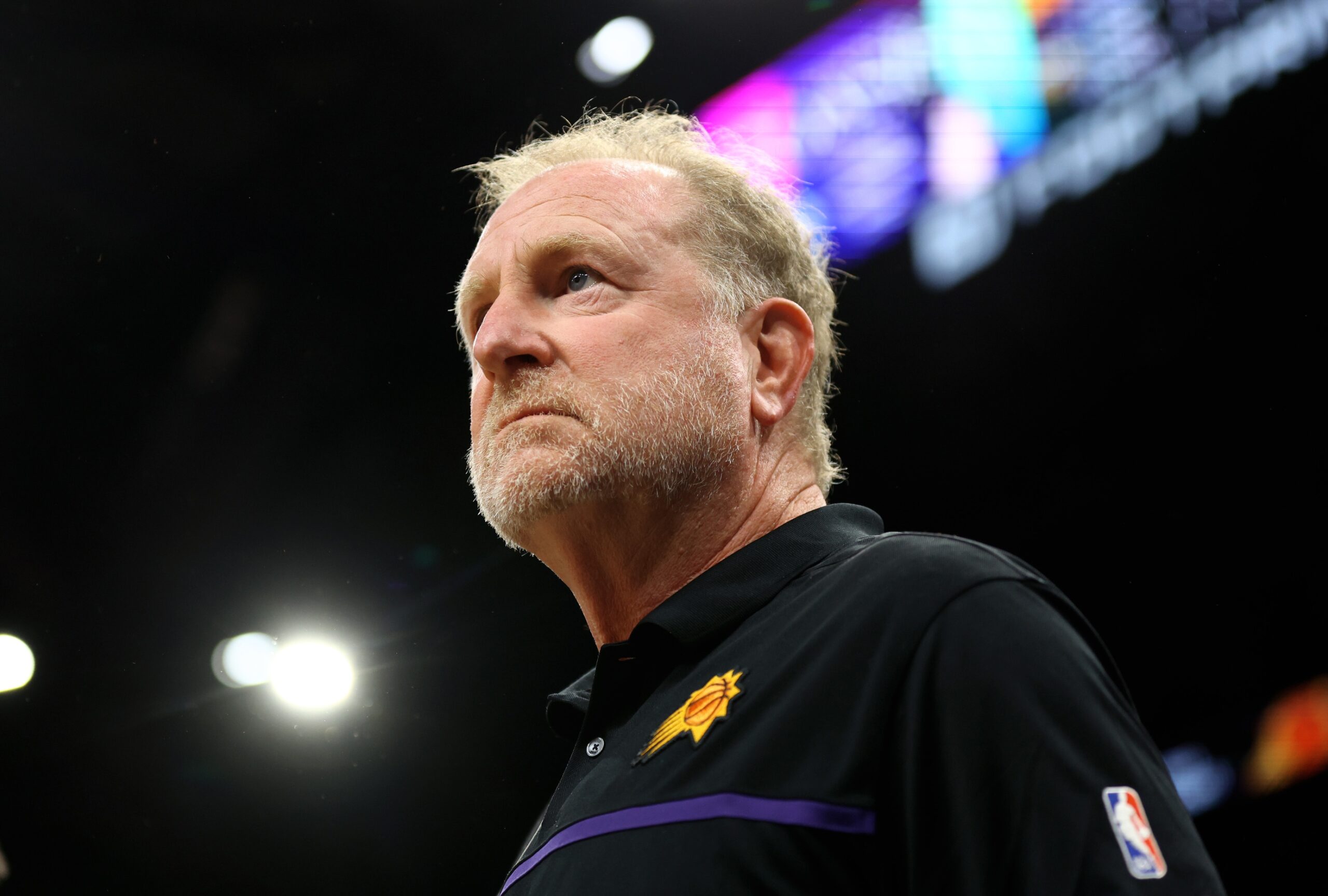 The Phoenix Suns aren’t out of the clear yet, at least in the front office. Majority owner Robert Sarver has been suspended for one year, according to ESPN’s Baxter Holmes and Adrian Wojnarowski.

Phoenix Suns majority owner Robert Sarver has been suspended for one year from the Suns/Mercury, fined $10 million and must complete a training program focused on respect and appropriate conduct in the workplace, the NBA announces.

Sarver has previously been accused of misogyny and racism, both of which are said to span his entire era with the Suns. The NBA league office began interviewing Sarver back in March. The investigation also included testimonies from over 300 individuals as well, some of which are former employees or colleagues.

As stated in the NBA’s findings, Sarver has used racist language in at least five different settings when recalling occurrences. He also participated in “inequitable” behavior with female employees. This also included sex-related comments.

As it stands, Sarver has been completely compliant with the NBA’s investigation into his possible wrongdoings. Even so, that hasn’t stopped former employees from speaking out and applying pressure to commissioner Adam Silver on a verdict.

Silver stated in June that the investigation was reaching the end of its road and had taken quite some time given the magnitude and implications that were being presented. There was even a point where civil rights activist Rev. Al Sharpton had urged PayPal to do away with its partnership with the Suns.

Given that Sarver will only be suspended for a year, the backlash from the decision could be damning. The league and fan-wide expectation was that if found guilty of his accusations, the removal of Sarver as an owner would be a process set in motion.

Sarver will also be temporarily released from his ownership duties with the Phoenix Mercury — the Suns WNBA counterpart — as well.