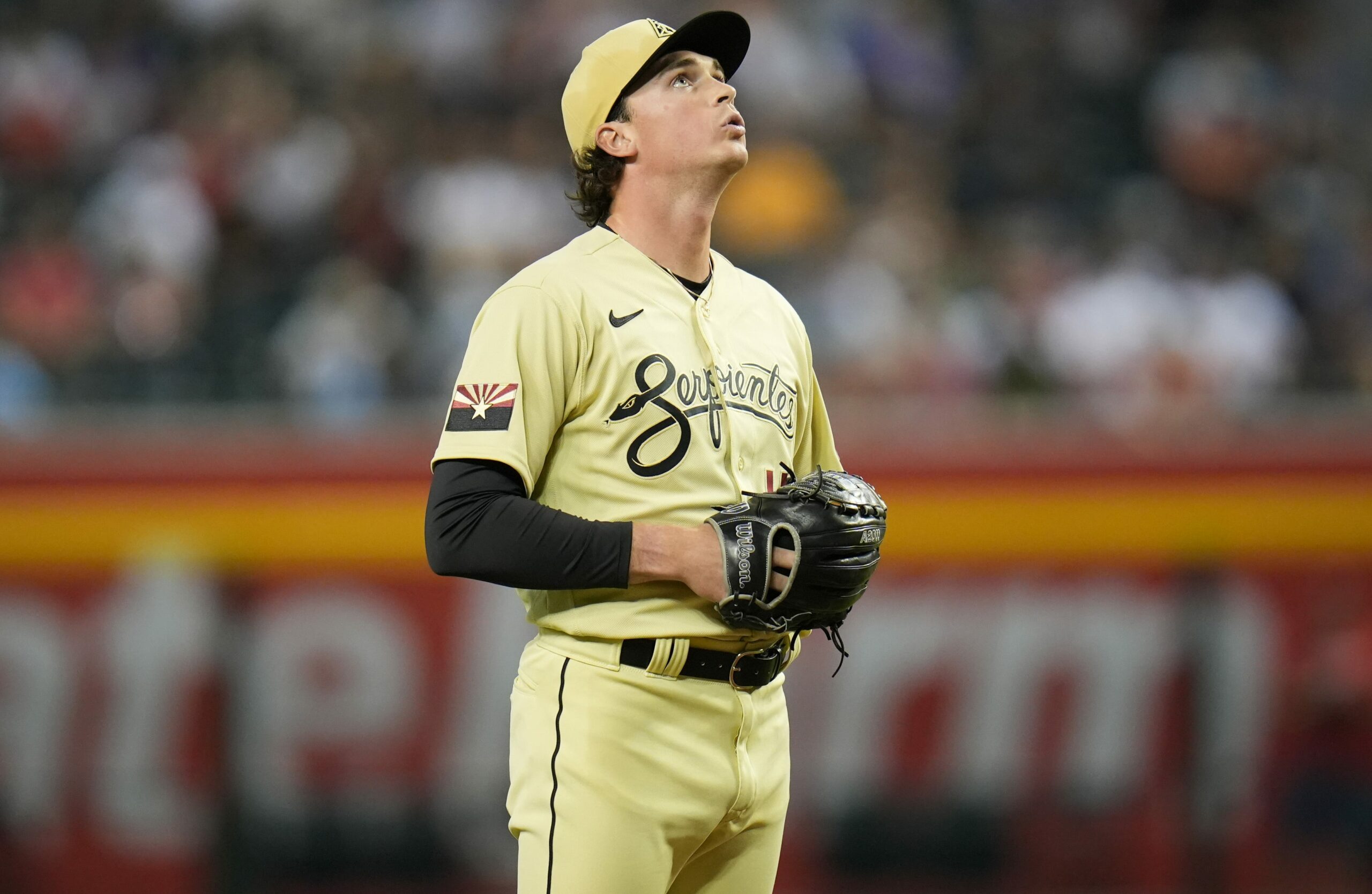 As the Arizona Diamondbacks take on the Philadelphia Phillies for the 3rd straight game, rookie Tommy Henry takes the mound tonight. Henry has been impressive over his first month in the big leagues. Tonight will be his biggest challenge yet.

He will face a Phillies lineup who not only is known for hitting bombs, but after being embarrassed the last two nights in Chase Field, will look for revenge.

The Phillies are in a wild card spot right now, however they only have a 1 game lead over the team behind them and are 2 games away from losing their spot altogether.

The Diamondbacks have had two days in a row of the most exciting baseball all season, and look to carry that energy into Wednesday nights game.

The 2022 @Dbacks live life a quarter mile at a time. pic.twitter.com/BiQueIjRDs

After the biggest comeback in franchise history, they jumped out to a 12 run lead last night. Recently calling up Corbin Carroll and Stone Garrett who both players have brought their own energy as well as productivity.

Tonight Tommy Henry takes the mound looking to give the D-Backs a chance to win 6 straight. Gives fans the question, will the Diamondbacks ever lose again?