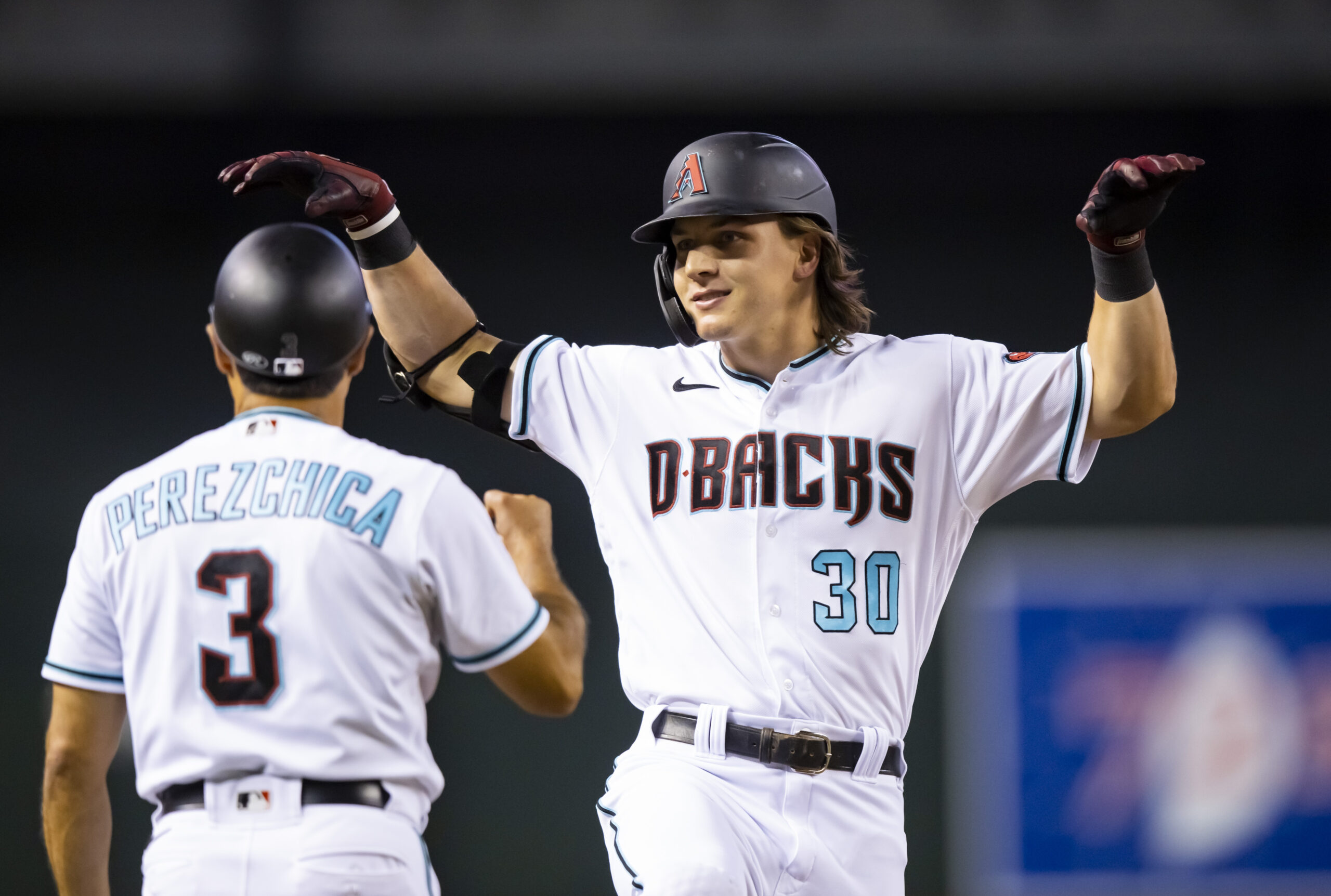 Tuesday night the Arizona Diamondbacks and Zac Gallen keep their streaks alive. Zac Gallen has pushed his scoreless inning streak up to a phenomenal 34.1 innings. Also the D-Backs stretch their winning streak to 5 wins.

After the Diamondbacks help the Chicago White Sox fall further out of wild card position, they win 2 in a row against Philadelphia. Forcing the Phillies to fall to within 1 game of the San Diego Padres who are behind them in the wild card race.

Even more impressive coming off of a 7 point comeback with all the dramatics, the D-Backs keep the energy flowing by winning tonight in an impressive 12-3 fashion. Allowing the Diamondbacks and Gallen to keep their streaks alive.

Today so much is happening in Arizona Diamondbacks baseball. Manager Torey Lovullo officially gets announced as the manager for 2023 making him the longest tenured manager for the franchise. Zac Gallen throws another dandy giving him a scoreless streak of 34.1 innings, he continues to climb the all-time list. The D-Backs win another game making it 5 in a row, previewing how good this team can be in years to come.

On top of all of that, today was Phoenix Suns Mikal Bridges appreciation day. After he won a bet with the franchise. The Philadelphia native and Villanova alum Bridges threw out the first pitch and had his twitter hacked by the Diamondbacks during the game, posting highlights.