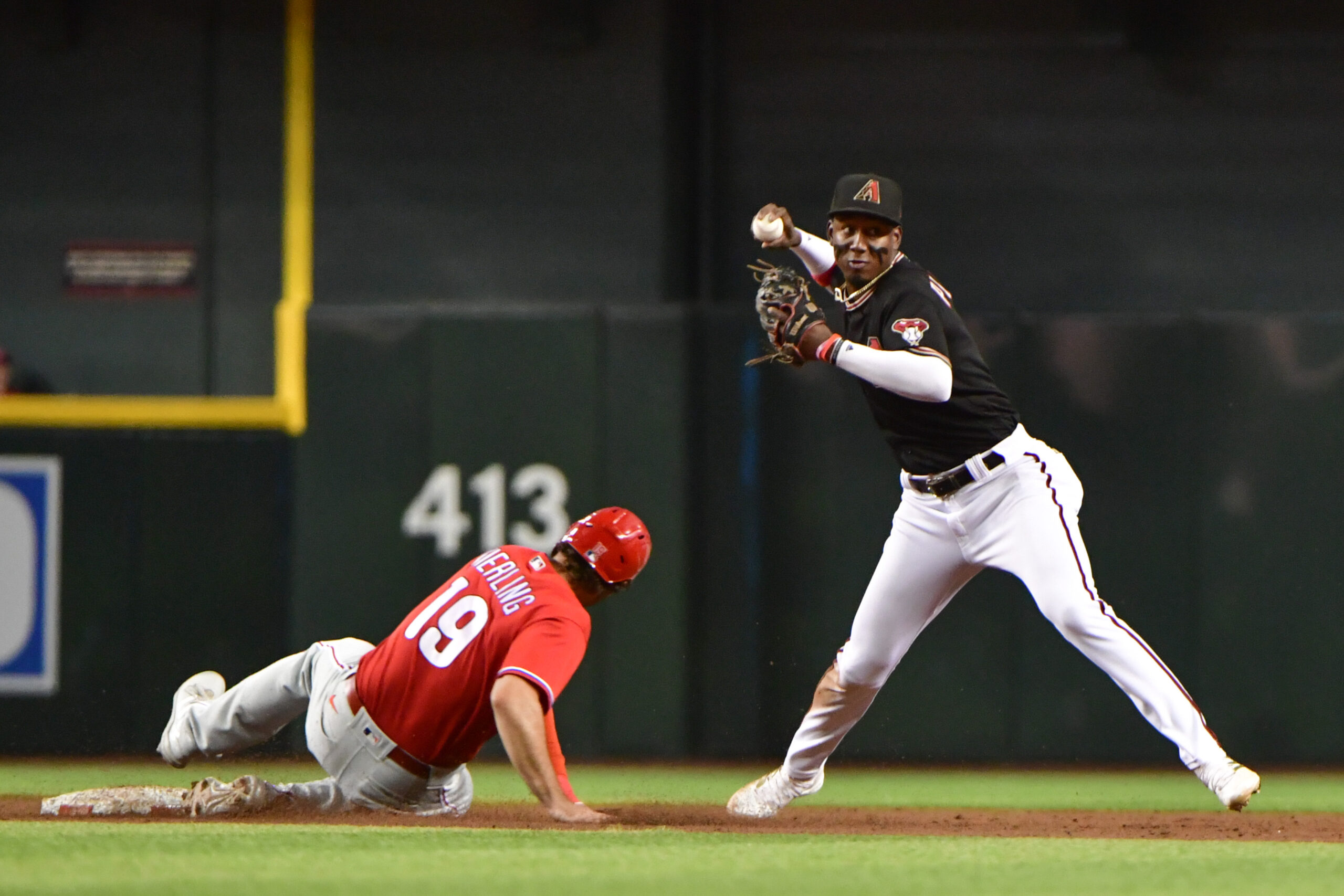 This afternoon the Arizona Diamondbacks had a buzz going around the city after winning 5 straight and re-signing Manager Torey Lovullo. Being 10 games back from a wildcard spot, tweets poured in about the Diamondbacks playoff hopes.

Yo, like… could the Dbacks go on a Cinderella run to the final Wild Card spot? Not even joking, they look absolutely lethal with Corbin in that lineup. They’re about to win their 5th in a row 😳 pic.twitter.com/gbg7EMJZri

Tommy Henry took the mound on Wednesday night, and had his worse game yet in the majors. He pitched 4 innings giving up 7 runs on 7 hits while walking 4 and striking out 4.

Tonight the D-Backs did not have the magic from Monday’s night historic come back. Instead the lead grew from 7 to 17 by the time the bottom of the 8th innings came around.

As good as these Diamondbacks are, they are one of the youngest teams in the league. With most of their players being called up this season. It will take time for them to grow into big league players that play consistently.

The lone run the Phillies gave up to the D-Backs was a solo home run to Jake McCarthy in the 4th inning. By that time the game was already out of hand and Arizona could never find their footing.

As for the Diamondbacks playoffs hopes, hysterical fans will have to accept that those chances flew out of the window early August when the front office decided not to make any trades. In early August when the team was still only 6 games out of playoff contention and they decided to wait a 3 and a half weeks to call up Stone Garrett and Corbin Carroll.

The truth is, the future is here. This will be the last season for a while that Arizona puts a losing team on the field. After seeing the talent being called up and still to be called up, I would say the D-Backs are in good hands.