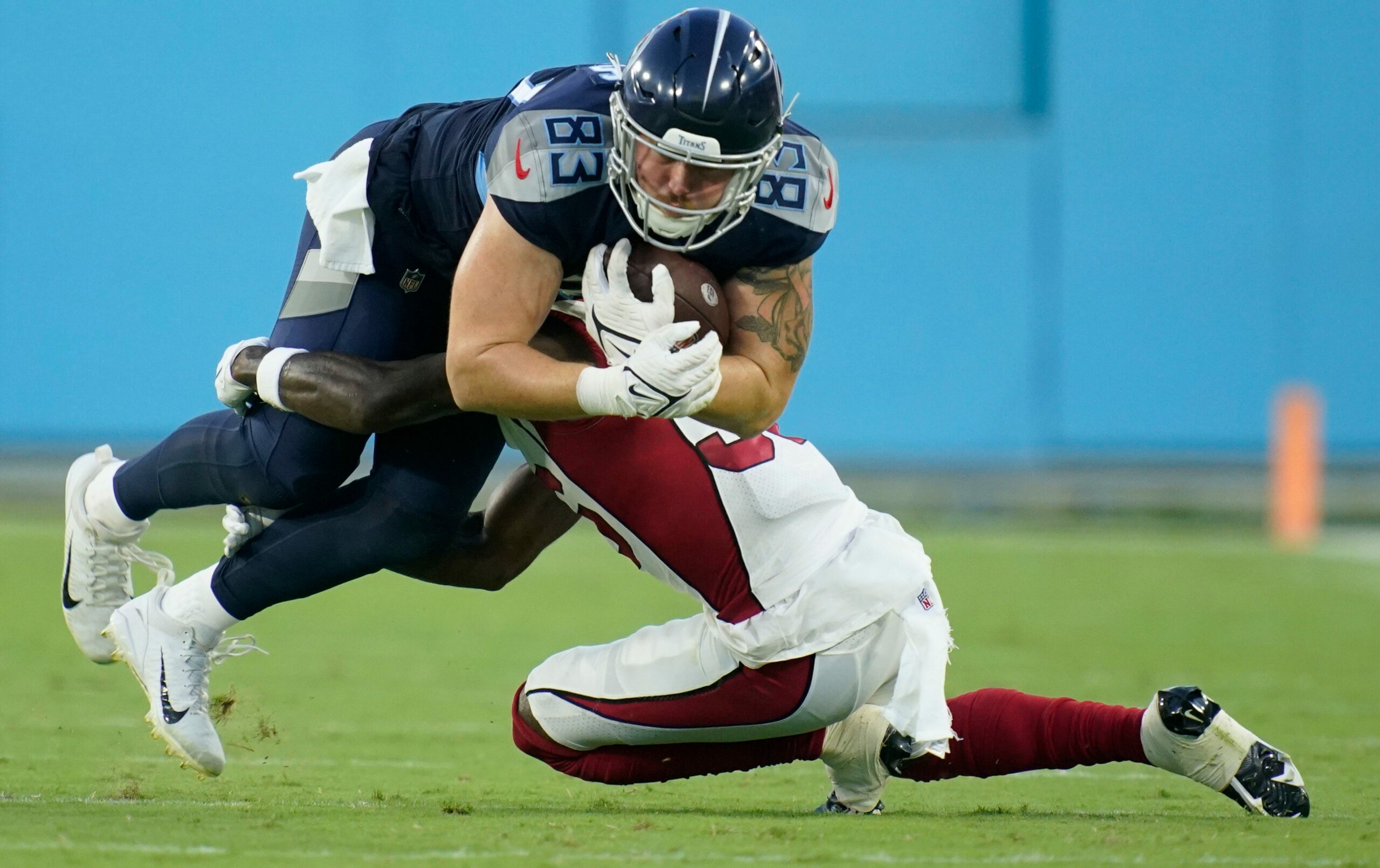 This Monday afternoon, the Arizona Cardinals announced that they have cut three players ahead of the Tuesday 53-man roster deadline.

Included in the first waves of cuts:

However, the Cardinals still have a ton of work to do over these next 24 hours. With 78 men still on their roster, Arizona will be faced with the challenging task of cutting 24 more players before 1 pm on Tuesday. (1 International player exception)

Many of the questions regarding the final cuts include the Cards stacked WR depth. Andy Isabella, Greg Dortch, Andre Baccellia, and Victor Bolden Jr. all showed promise during the preseason. With that being said, Arizona already has plenty of starting wide receivers making it a very interesting decision on how many they will keep.