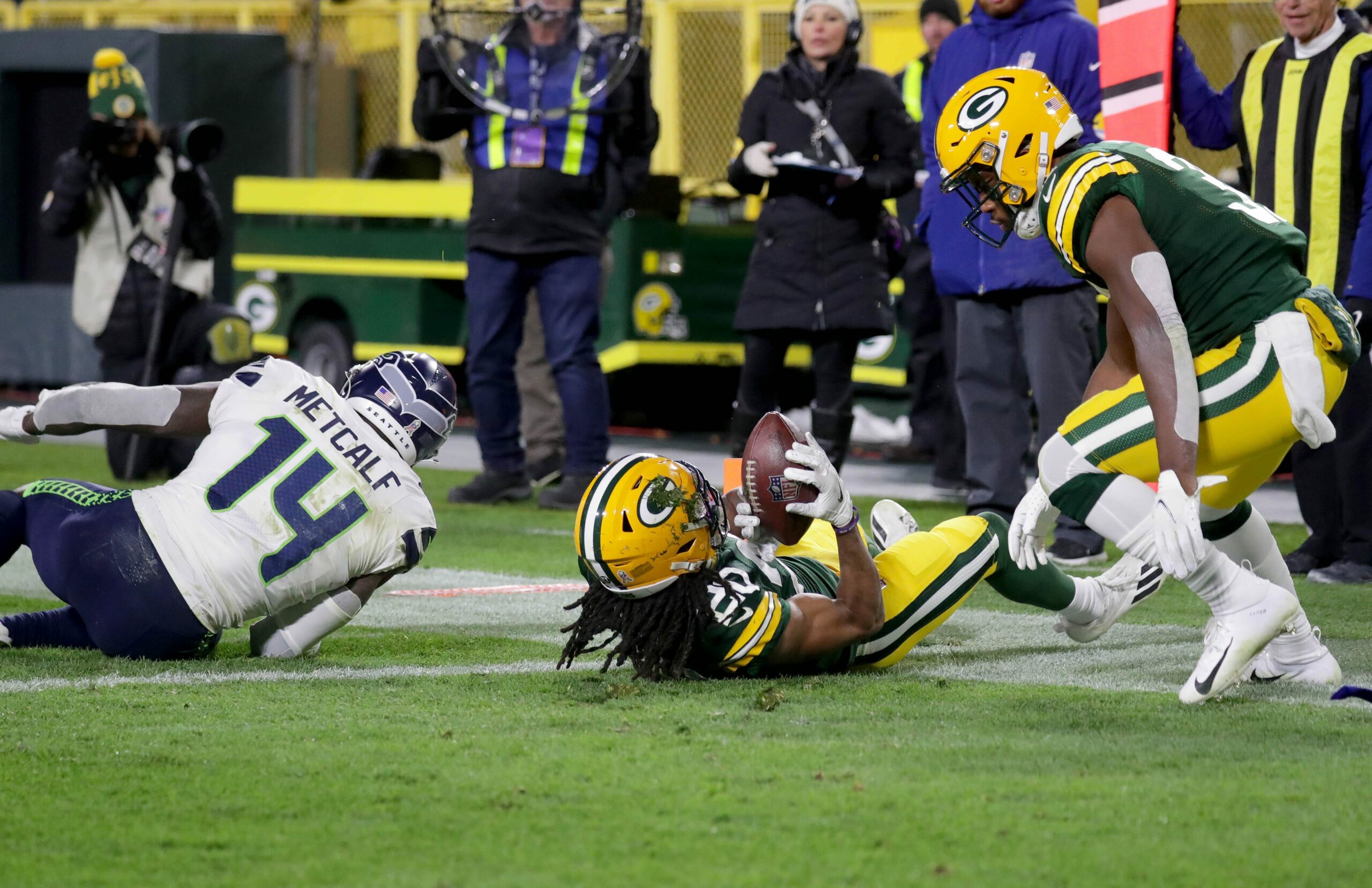 The Arizona Cardinals will have 53 man roster set after the Tuesday deadline. Arizona has a pretty solid roster, but they lack the cornerback position. They should take a look at signing Kevin King.

The Green Bay Packers drafted King in the 2017 NFL Draft in the second round. He spent five seasons with the Packers. King had his best season in 2019 when he had 66 tackles, five interceptions, 15 passes defended, and one sack.

Nagging injuries have cost King at least five games in the last two seasons. Towards the end of last season, King started to play as he did in the 2019 season. Remaining healthy is the key for King.

The cornerback is 6’3 and athletic; he has proven he could play at a high level in the NFL. King could match up with some of the bigger, faster receivers in the NFL and hold his own. It is crazy that King is still on the open market; teams must be concerned about his injuries. It would be wise for the Cardinals to bring King in for a workout.

King is still young at 27 years old and could still have a lot of quality football left. So for the Cardinals to sign King, it could be on a one-year prove-it deal.