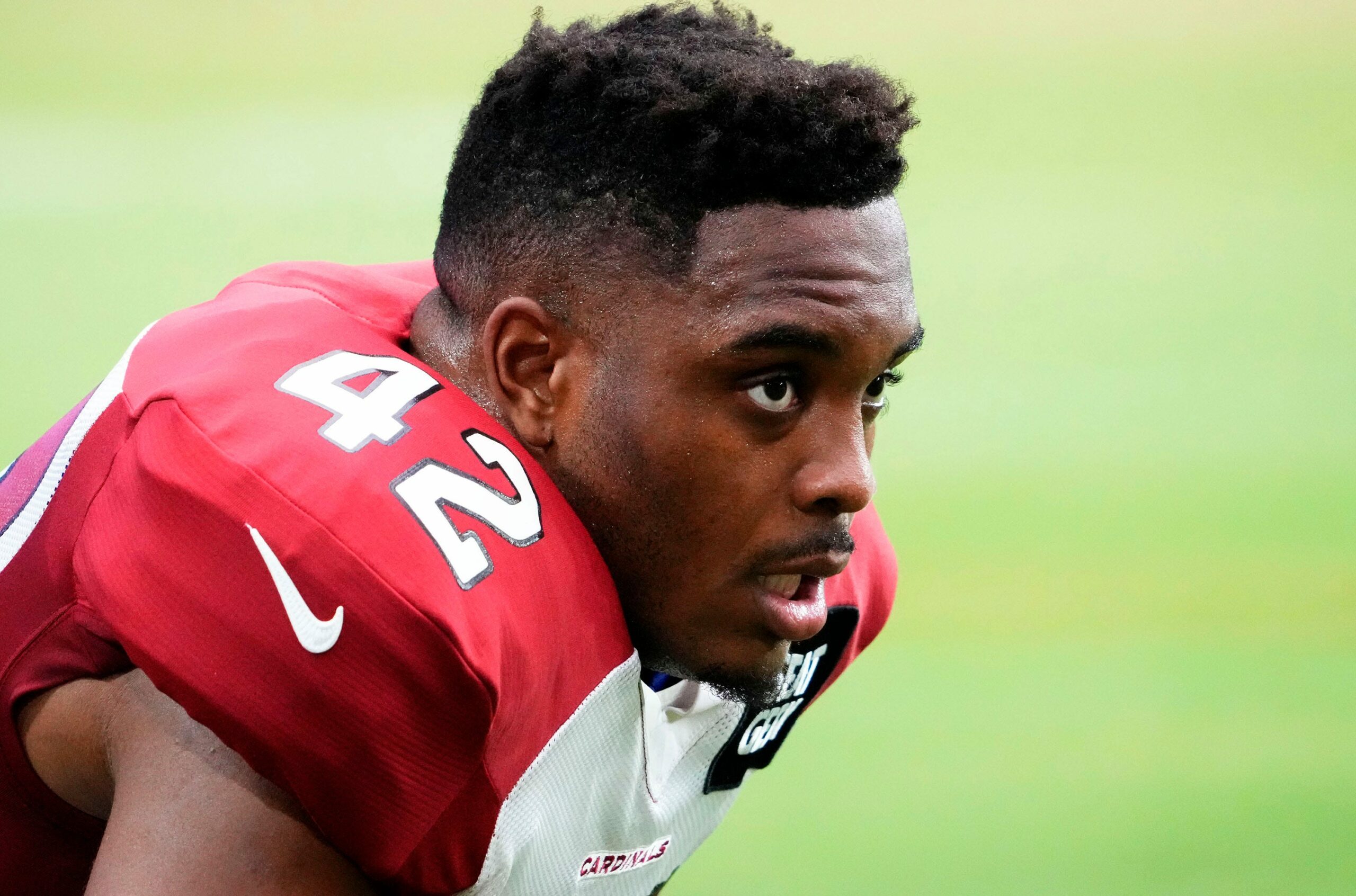 The Arizona Cardinals made a surprise cut with the release of Devon Kennard. He is a linebacker who signed a three-year $20 million contract with Arizona in 2020. Kennard did not play up to par with the Cardinals.

In his first season with the Cardinals, Kennard missed time because of injuries and COVID-19. After the Cardinals traded for Markus Golden, Kennard lost a spot in the linebacker rotation.

Kennard restructured his contract in March to remain on the team, but the Cardinals added Cameron Thomas and Myjai Sanders. Both rookies have shown the ability to rush the passer in training camp and preseason.

Kennard played two seasons in Arizona, compiling 43 tackles, 12 for loss, and three sacks. He played in the NFL for six seasons with the New York Giants, Detroit Lions, and the Cardinals. Kennard has 26.5 total sacks. The linebacker still has some football left in him; maybe a change of scenery will Kennard some good.