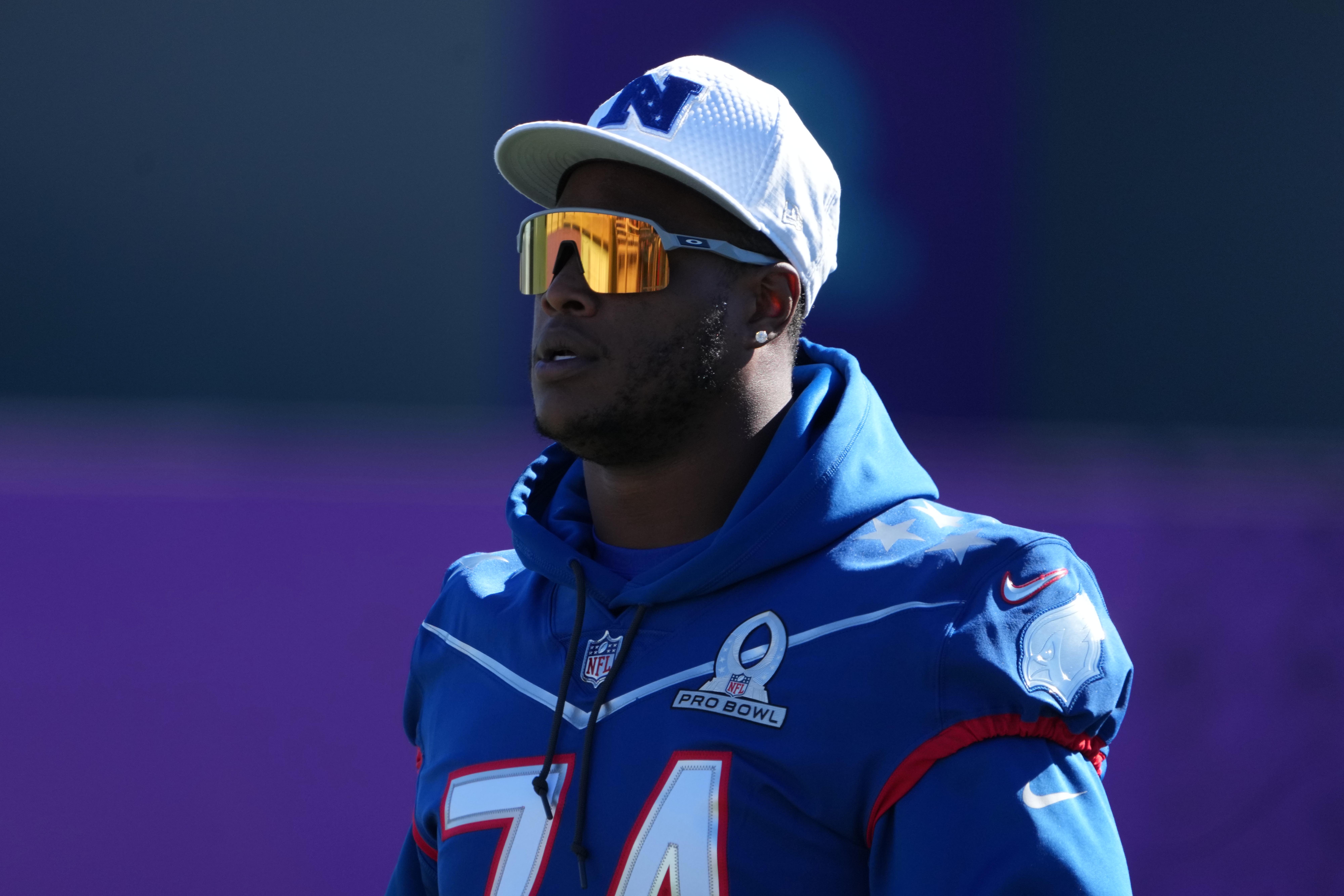 The Arizona Cardinals have extended offensive lineman D.J. Humphries through the 2025 season.

The team released the news via Twitter on Tuesday afternoon. The terms have yet to be disclosed.

The smile is staying in the Valley 😃

We have signed OL D.J. Humphries to a contract extension through the 2025 season.

Humphries is still out from practice due to a stomach illness but, he is expected to be on the field in time for the first regular season game next month.

The 307-pound OT is coming off his best season yet. For the first time in his six-year career, Humphries was named to the pro-bowl roster in 2021.

D.J. has been highly consistent for the Cardinals as has played sixteen games each season for the past three years. His only missed game in these past three seasons was due to COVID.

Keeping him through 2025 is a major win for the team’s offensive line.