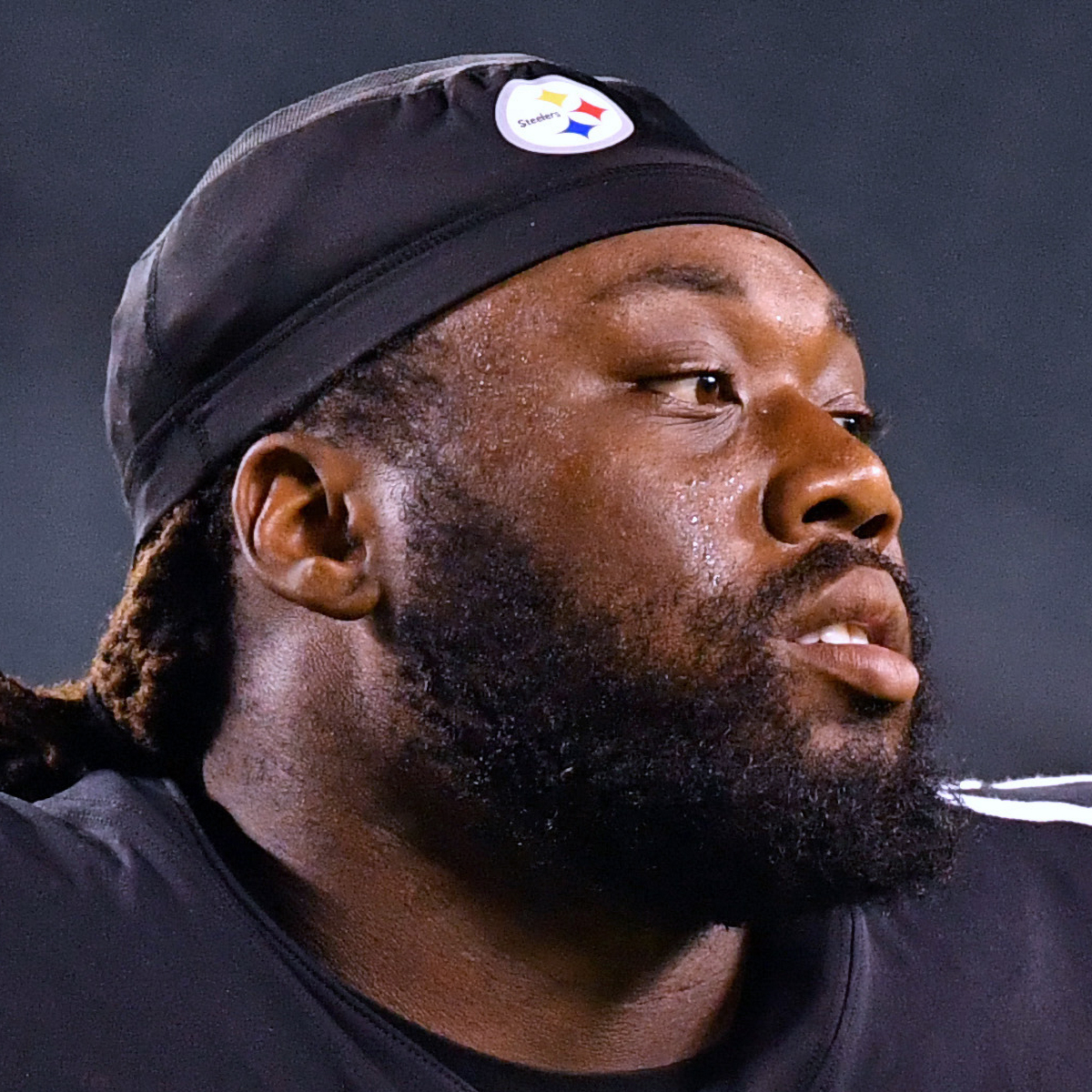 With offensive tackle, D.J. Humphries out due to a gastrointestinal issue, the Arizona Cardinals have picked up OT Rashaad Coward from the Pittsburgh Steelers.

Coward is entering his 4th season in the NFL. The massive 319-pound lineman will add more depth to the team’s offensive line as they continue to deal with injuries during the preseason.

For this move to take place, the Cardinals released Christian Blake, another wide receiver that was signed over the summer. Blake was added to the roster on May 16th likely due to the Hopkins suspension. However, since then, the Cardinal’s needs have certainly switched away from the WR position.

Speaking of wide receivers, Marquise Brown has also been added back onto the roster. Brown was put on the NFI list last week due to an unknown hamstring injury. The team announced early Tuesday that he is fully healed and ready to practice.