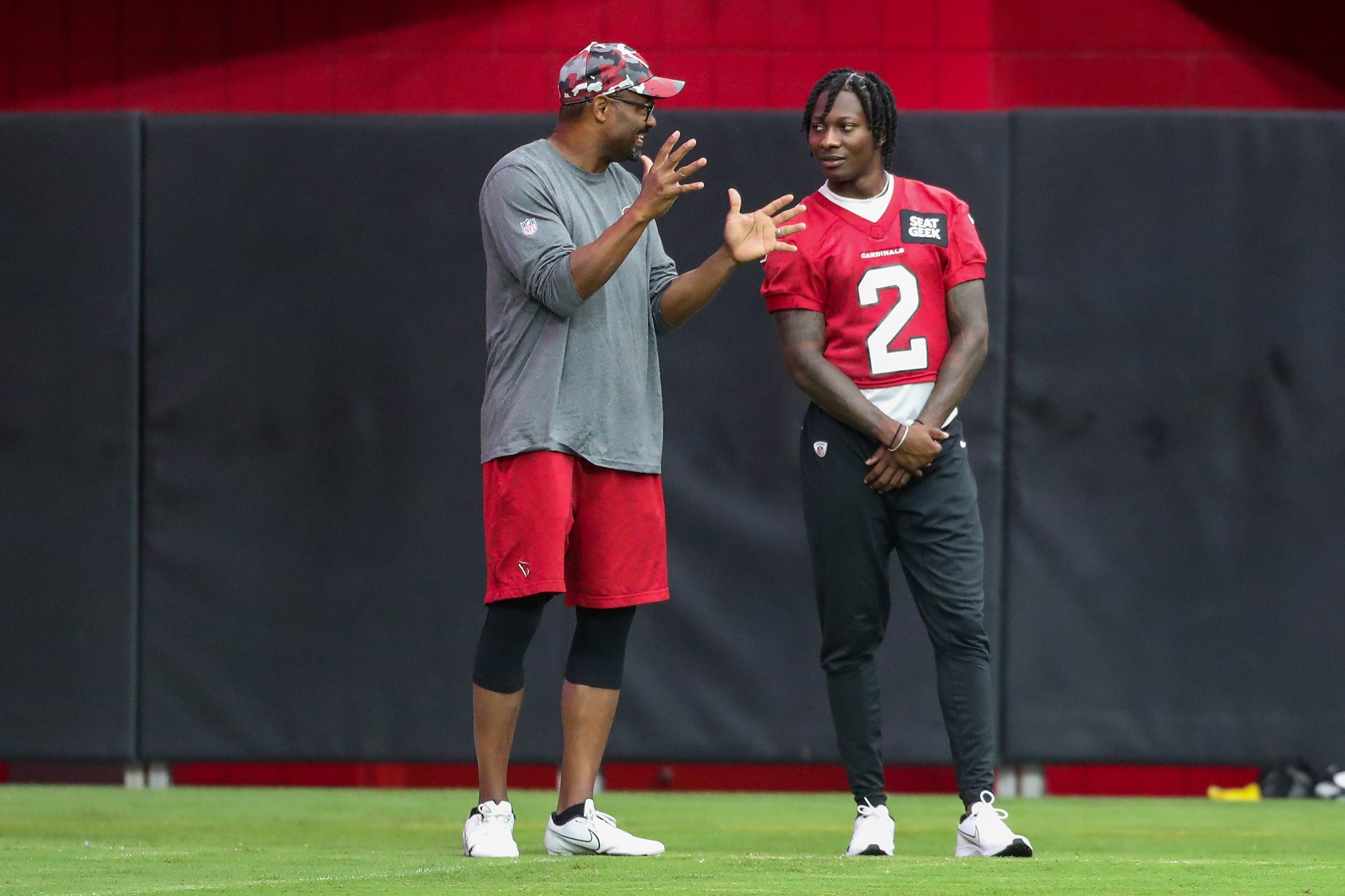 Just 24 hours ago, Marquise Brown was revived from the Cardinal’s NFI list.

This Wednesday morning, he has now been arrested with a criminal speeding charge. The Arizona Department of Public Safety confirmed the news to KTAR News 92.3 FM and Arizona Sports.

Arizona’s new wide receiver was pulled over in the HOV lane on Loop 101.

So far, no further details or comments have been made by the team, but this is a big concern.

Arizona traded away their first-round draft pick to have Brown, losing him would be a killer considering the team is already missing Hopkins for the first six weeks of the season.