Suns Fight To The End, Fall Short To The Timberwolves – Game Recap 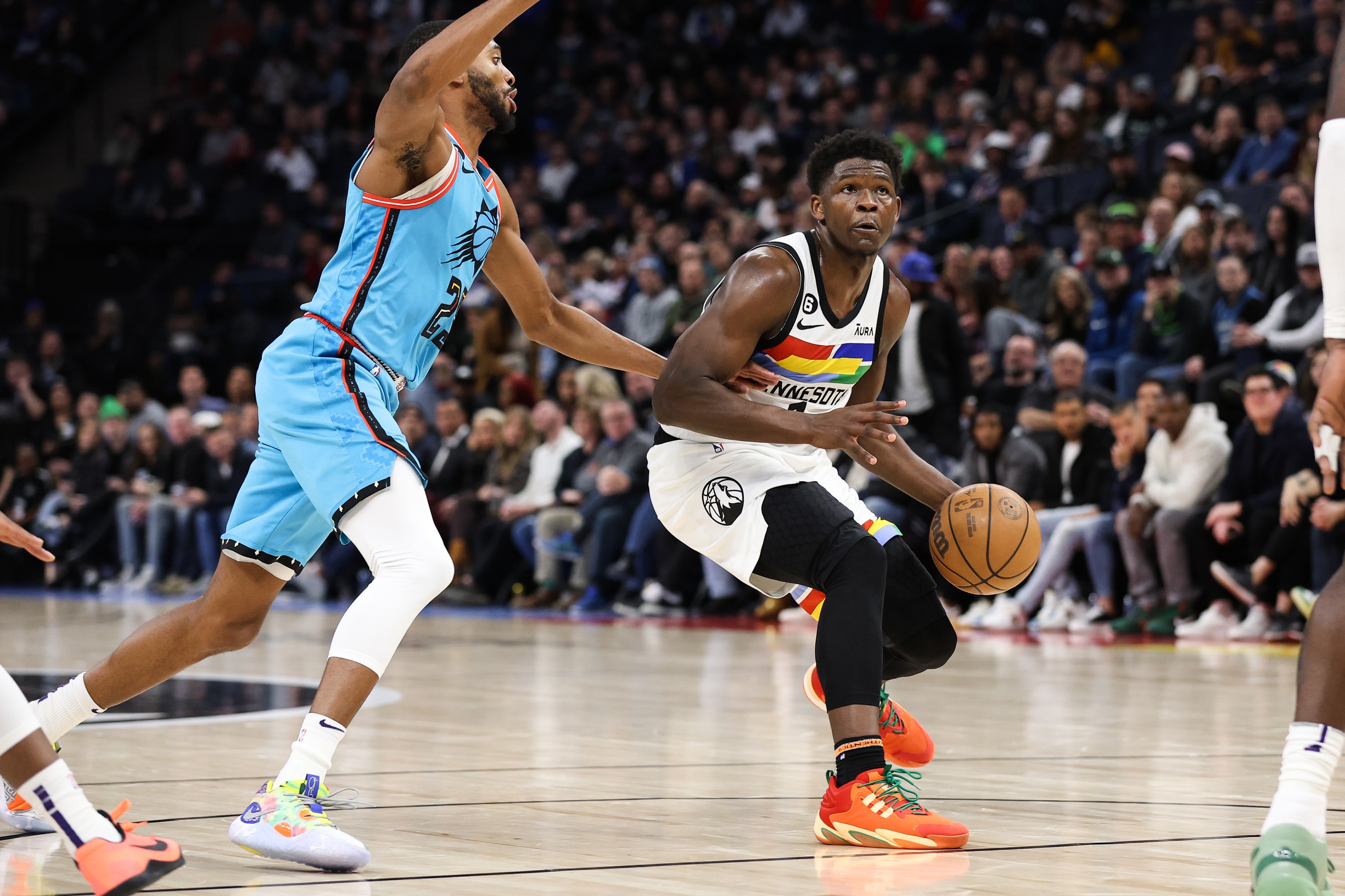 The Phoenix Suns are on the second half of their road trip as they visit the Minnesota Timberwolves on Friday. With much to gain from a win, Phoenix is slowly returning to full form.

Deandre Ayton found his way back into the lineup on Friday, but his two-game hiatus with an ankle injury gave him a bit of rust to work through. The T-Wolves, much like the Suns, are without their star center in Karl-Anthony Towns. Phoenix is still without Devin Booker (groin), Chris Paul (hip), Cameron Payne (foot), and Cameron Johnson (meniscus).

The shorthanded Suns have had a bit of success recently, beating the defending champions Golden State Warriors on Tuesday.

That success couldn’t carry over on Friday, as Phoenix dropped to Minnesota 121-116. Both teams throughout the game traded blow for blow but early struggles in the first quarter allowed the Timberwolves to have a comfortable lead throughout the game.

Anthony Edwards led the scoring with 27 points on 50% shooting to go along with 2 threes as he was phenomenal throughout the game. As a team, the Timberwolves shot 52.2% while getting 25 points on turnovers and creating 13 steals. Rudy Gobert had 4 of those steals to go along with 12 rebounds as he was everywhere on the defensive end tonight.

Damion Lee had a great game with 31 points and 6 threes as he keeps reminding the league why he’s one of the best shooters in the league. Mikal Bridges followed that with an efficient game as he scored 24 points on 9-14 shooting. Ayton added a double-double with 11 points and 11 boards.

The Suns stayed in the contest late with their three-point opportunities by knocking down 14 threes and shooting 60% for the night. They shot more free throws than the Timberwolves by shooting 24-20 and out-rebounded the Timberwolves by 6. The difference in the game was the Suns turning the ball over 19 times and giving up 25 of those points.

The Timberwolves outscored in the paint which was also a deciding factor in this contest. The Suns’ next game is against the Memphis Grizzlies on Monday who’s going to want a little of revenge after the last time the two teams played.