CB Byron Murphy Jr. to miss remainder of the season 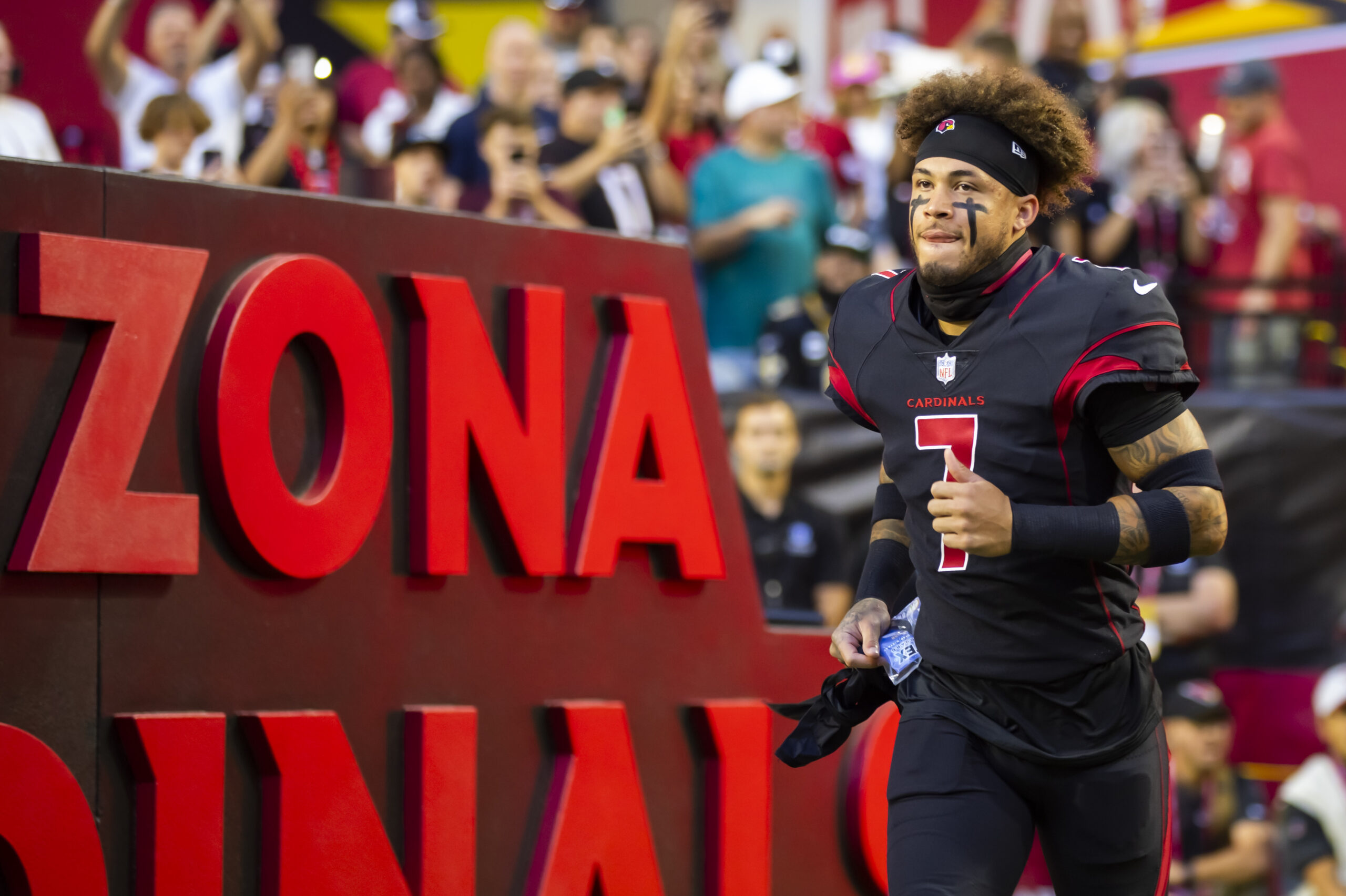 More unfortunate injury news for the Arizona Cardinals has been released this Saturday.

After not playing since Week Nine, the Cardinals have officially placed CB Bryon Murphy Jr. on the injured reserve list.

Murphy was Arizona’s second-round draft pick in 2019 and has seen consistent reps week after week dating back to his rookie season.

However, due to an ongoing back issue, he has landed on the IR for the first time in his young career.

Additionally, Murphy will become an unrestricted free agent at the end of this season. This means he could have well played his last game in a Cardinals uniform already.

When asked about the contract, Byron replied, “When we talk about money, that’s not really my thing.” via Darren Urban.

Arizona announced this unfortunate news along with a handful of other roster changes made. It is looking like CB Nate Hairston from the practice squad will help cover some reps at cornerback while these injuries remain constant throughout the position.

The Cardinal’s next game is this Sunday night against the 6-8 Tampa Bay Buccaneers. Kickoff is set for 6:20 p.m. Arizona time and you can catch it on NBC sports.