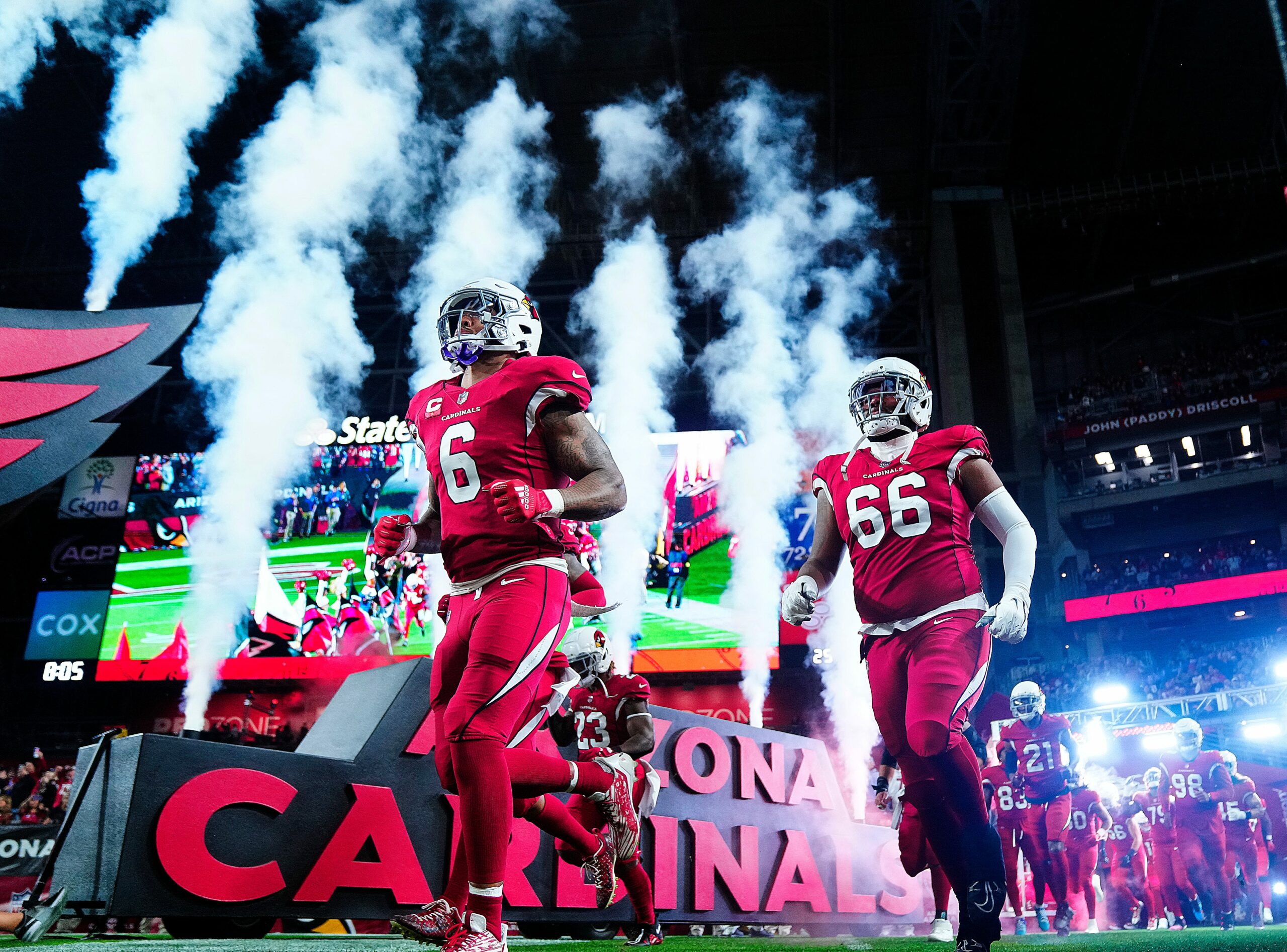 For the second straight season, the Arizona Cardinals will host a Week 16 matchup at State Farm Stadium on Christmas day.

Last year, it was the Colts in town who defeated the Cardinals 22-16 while Arizona was in the midst of a late-season collapse.

Fast forward a year and now things look a bit different, considering this matchup will have no playoff implications for the Cards.

However, it will be a must-win game for the Tampa Bay Buccaneers as they fight for the top spot in the NFC South.

Almost no team in the NFL has dealt with more injuries than Arizona.

With Kyler Murray out for the year (ACL), and Colt McCoy missing due to a concussion suffered against the Broncos, it will be third-string Trace McSorley making his first career start.

On the Buccaneers’ sideline, it will be mainly defensive injuries that have brought the greatest concern.

The entire injury report can be found below

Despite the fact that Tampa Bay enters this matchup with a shocking 6-8 record, it is still Tom Brady with playoff hopes running through his mind.

Throughout Brady’s 23-year career, he has missed the playoffs only once.

With Trace McSorley in at quarterback for the Cardinals, this team will have an extremely tough time getting any sort of passing game going. This Tampa Bay pass defense is one of the best in the NFL and is allowing less than 200 YPG through the air on average.

Instead, Arizona will be forced to ram the ball through the ground using James Conner frequently. However, this is difficult to do when you are missing four starting offensive linemen due to injury. Given these circumstances, Conner will struggle to find consistency in the running game.

Expect a low scoring final with Tampa Bay keeping a steady lead throughout the entirety of the night.