Battle of the field goals at State Farm Stadium 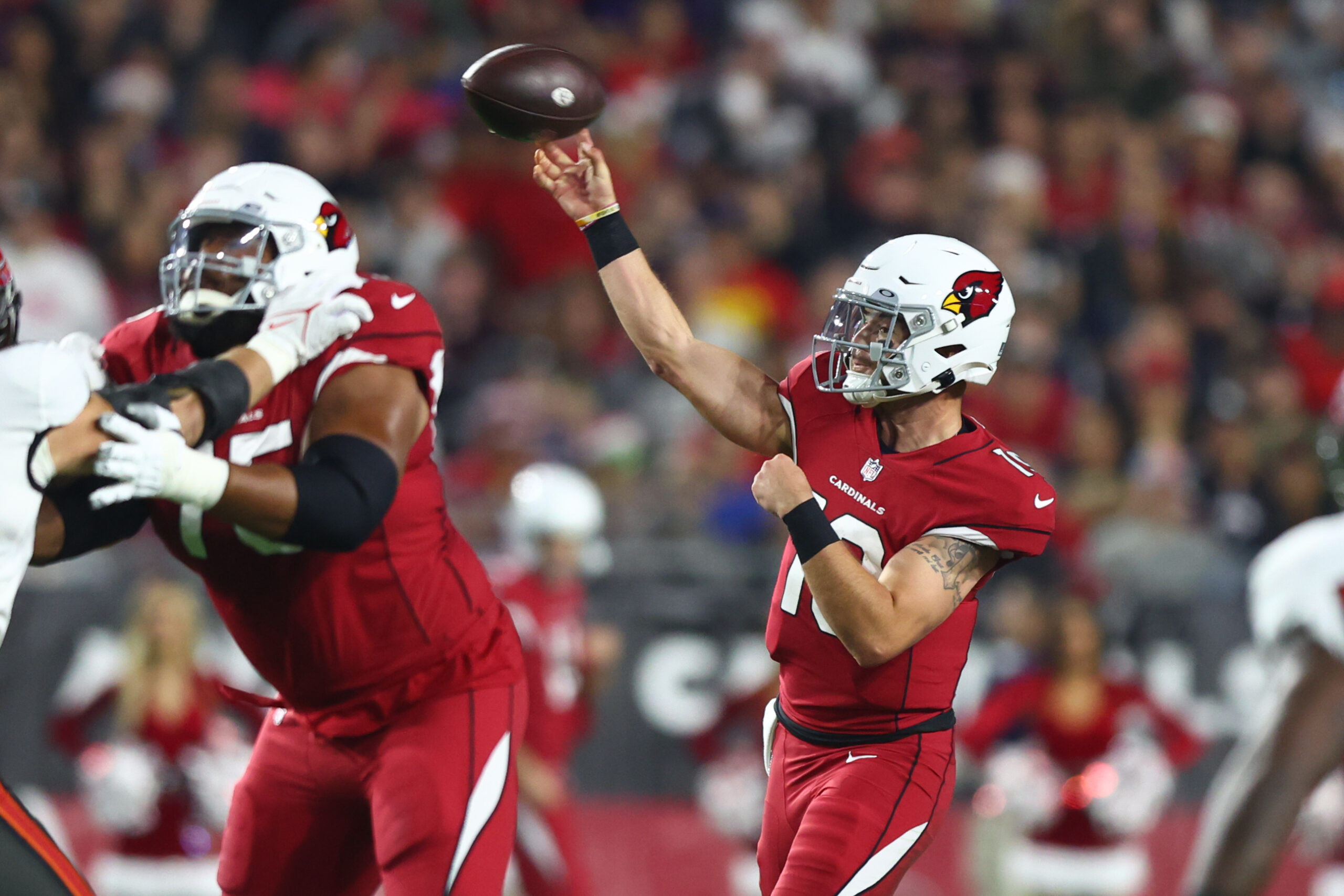 It was an ugly first half for both teams in this primetime Christmas night matchup.

Neither offense could get anything going, which led to a battle of the field goals and a 6-6 tie at the half.

After the Bucs started hot with a couple of flashy runs, Ryan Succop put the first points on the board with a 38-yard field goal.

While the Cardinals attempted to respond with an 11-play, 62-yard drive, it was cut short in the red zone due to a strip sack from OLB Anthoney Nelson.

In the first quarter alone, WR Greg Dortch recorded 66 of the 80 total yards put up by Arizona’s offense. Although only 17 additional yards were recorded in the second quarter, Dortch’s 83 yards are a positive sign after he played in less than 10% of the offensive snaps in the past two weeks. His impact has greatly increased due to the absence of Rondale Moore, who was placed on injured reserve with a hamstring injury.

Although they sit at the top of the NFC South, it has been no secret that Tom Brady and the Buccaneers offense have been extremely disappointing. This struggle continued through the first half of this Week 16 matchup.

With a chance to increase their lead before the end of the second quarter, Brady was hit while attempting to haul it deep to WR Mike Evans. As a result, the Cardinals’ Marco Wilson found the ball landing right into his lap for an easy interception.

The best kind of presents are the ones that just fall into your lap 🎁@MJW_era x #BirdCityFootball pic.twitter.com/lA9AKVTjtS

Whether it was a statement from the Cardinals’ defense, or just more struggles from the Bucs’ offense, it was a snooze fest at the end of the first half.

Tom Brady finished the first half throwing 12 of 20 for 87 yards and an interception.

The Cardinals will receive the kickoff to begin the second half.