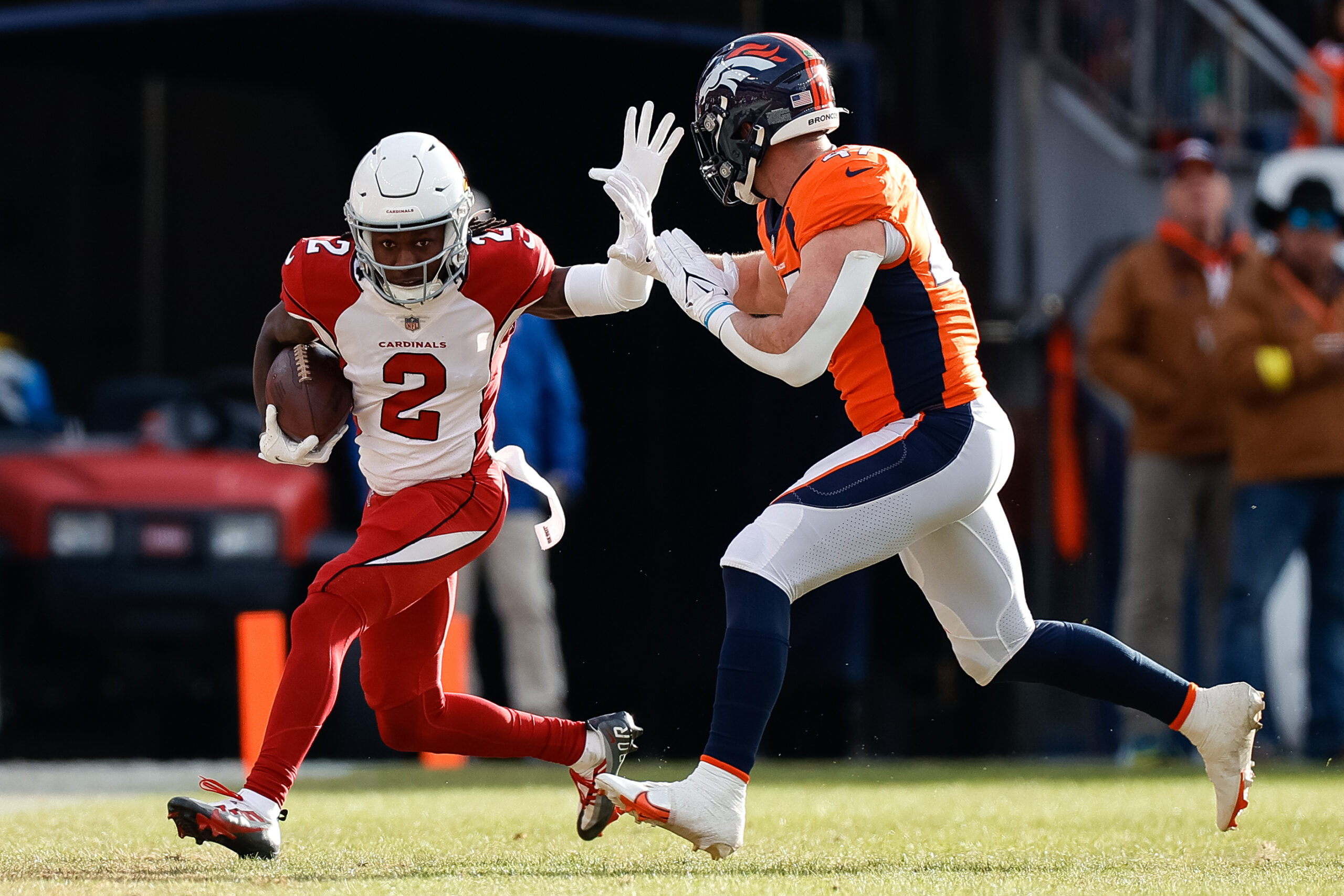 Cardinals” WR Hollywood Brown was added to the injury report with a groin injury, he was limited during Thursday’s practice.

Brown started the season scorching hot, averaging over 80 yards per game throughout the first six weeks.

However, after suffering a foot injury that was at first considered season-ending, the 25-year-old has not seen the same production that he once did.

This can partially be attributed to the fact that DeAndre Hopkins came back from suspension, but in the past three weeks, Brown has averaged only 33 yards per game and has yet to score a touchdown in the second half of the season.

And this week, Hollywood will be with third-string Trace McSorley starting at quarterback for the first time in his career.

“He’s going to come out ready to play and ready to prove himself.”

With Brown’s contract expiring at the end of next season, the Cardinals will need to get him much more involved if there is any chance of him sticking around.