Kliff Kingsbury on ESPN report: “No. I haven’t seen that, but no.” 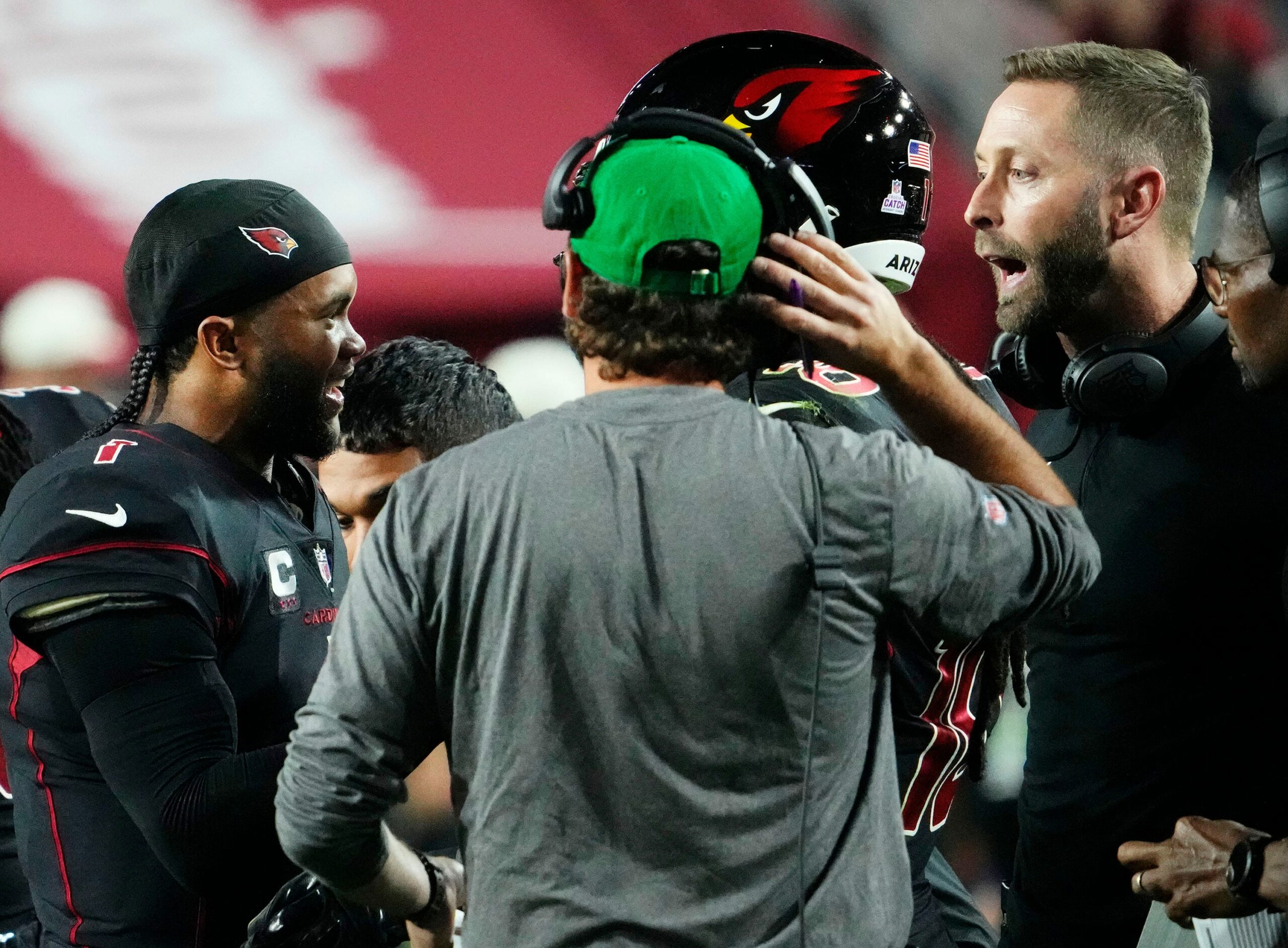 A report from Jeremey Fowler over at ESPN uncovered the ongoing relationship problems that are occurring between the Cardinals’ HC Kliff Kingsbury and QB Kyler Murray.

While Murray has expressed a desire to have more freedom of choice when it comes to plays, the tension has grown more and more obvious inside the locker room.

Additionally, the report stated that Kingsbury was “miserable” and considered stepping down at the end of the season.

When asked about this on Friday, the head coach responded bluntly.

Of course, this was not a very convincing answer considering the overwhelming evidence that they have had a rocky relationship all season.

Whether it be yelling on the sideline or distance in the locker room, there is no question that Murray and Kingsbury just are not on the same page.

Kliff leaving the team this offseason is beginning to look almost certain given the events that have unfolded over the past two weeks.

This is if he is not fired.