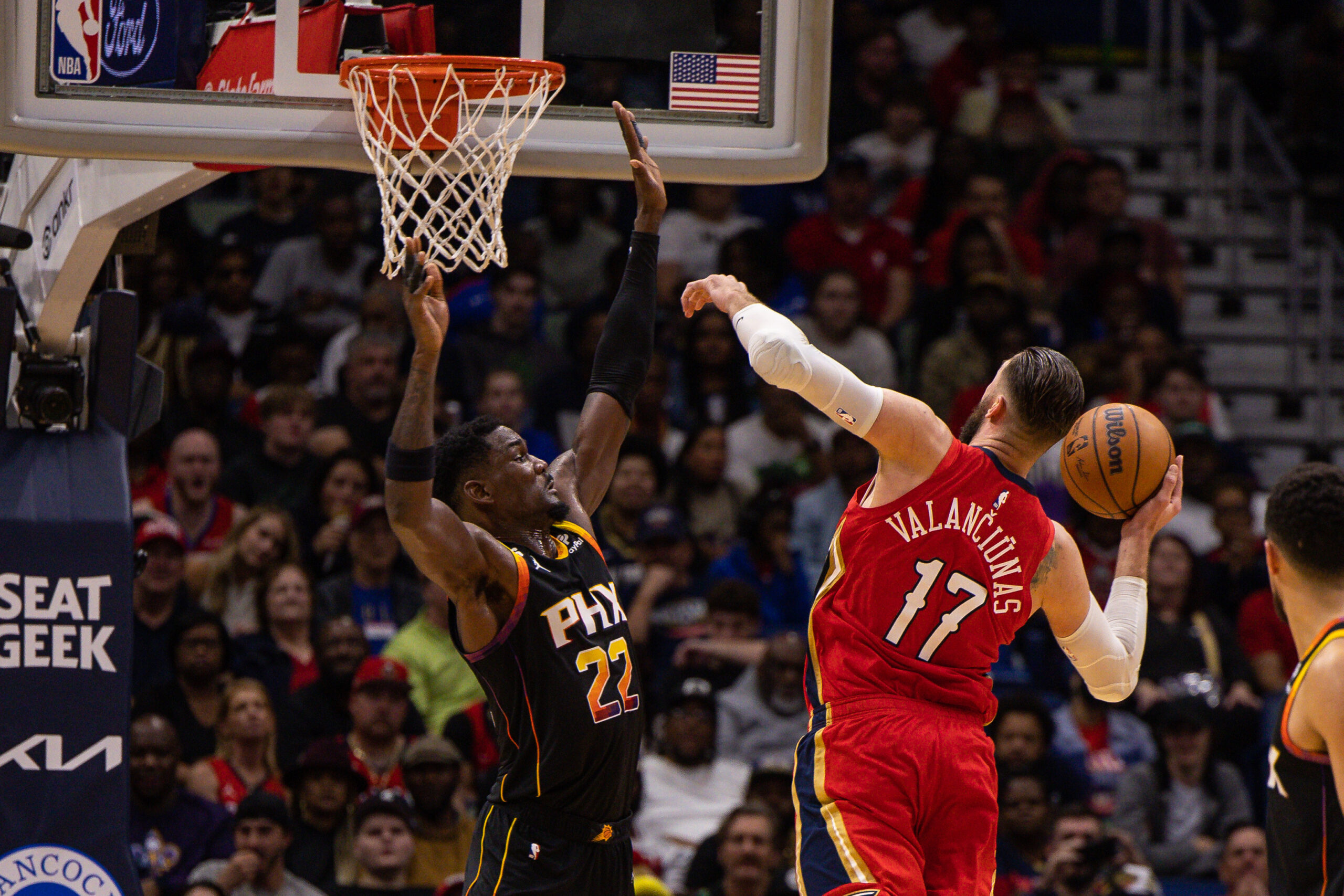 The Phoenix Suns are currently riding a five-game losing streak and have dropped from first all the way to fifth in the Western Conference.

This is their largest losing streak since the 2021 NBA Finals, where they fell to the Milwaukee Bucks four games in a row.

Until two weeks ago, it seemed that fans were in for another scorching hot Suns team that had a real shot of making another deep playoff run. However, just five-games later, the tone has suddenly shifted.

Phoenix has been dealing with a handful of injuries, but as noted by HC Monty Williams, so has every other team in the league.

Deandre Ayton, who has played in 21 straight games, spoke about the troubles that the Suns are experiencing.

“Don’t get too high, don’t get too low. We won 18 games in a row last year and lost in the second round, you know what I mean? We got a long way to go.”

And Paul has a point. The NBA season has just begun, there is plenty of room to improve, and it is difficult to judge the fate of this team in just the second month.

Phoenix’s’ SF Mikal Bridges showed his optimism by expressing his belief that this team will bounce back even stronger. Mikal in particular has had one of the worst stretches of his career over the past few weeks. This includes the Suns’ loss against the Rockets, where he shot 4/24 from the field.

“The real you shows when times get tough. It’s either you fold or we go up, and I know the guys in this locker room and coaches know that folding is never an option.”

Do you the believe the Suns have the talent and strength to bounce back from this recent slump?