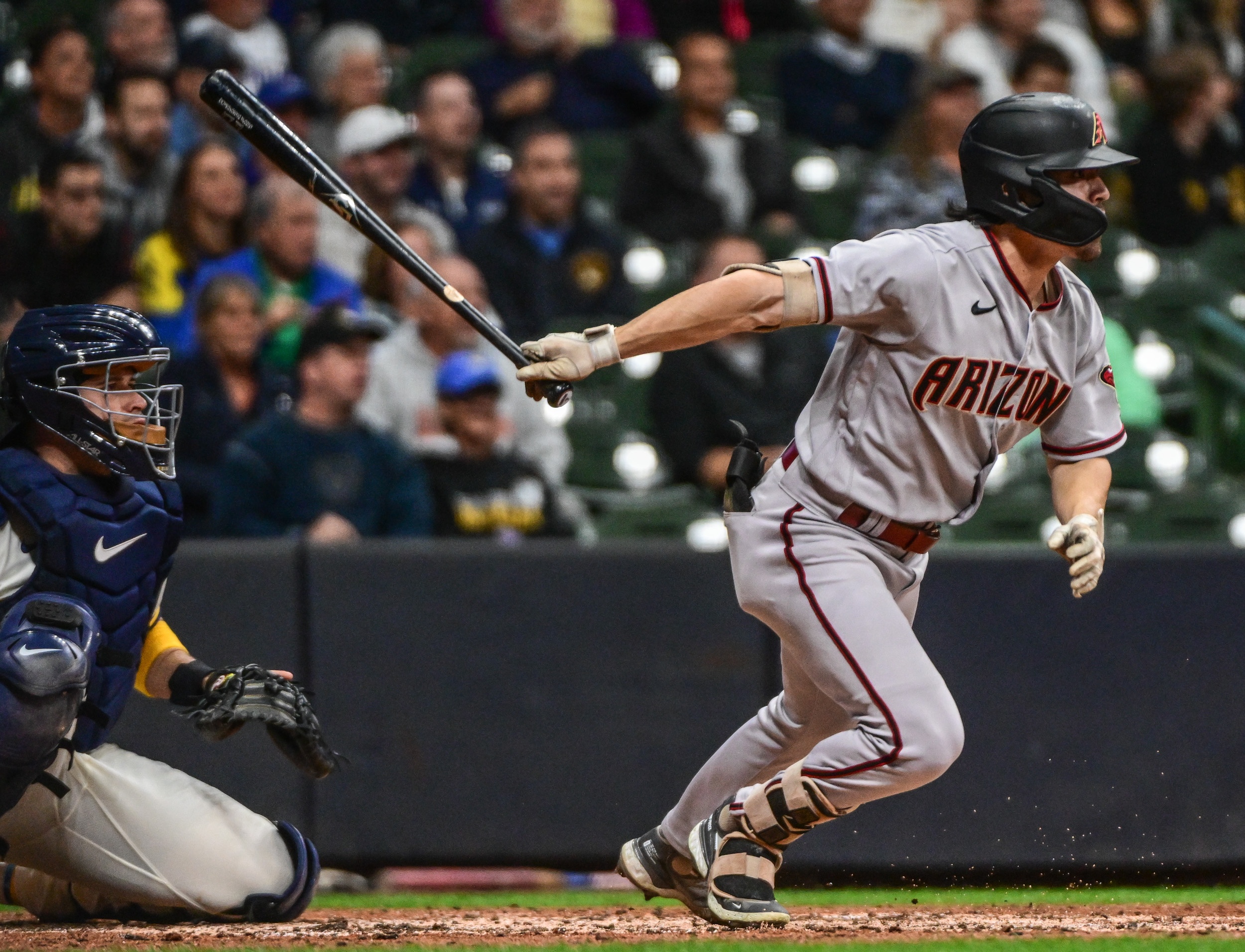 22-year-old Corbin Carroll made front page of the January issue of Baseball America.

Our cover star. 🤩@corbin_carroll is front and center for the January issue of @BaseballAmerica! pic.twitter.com/vgBjx1Am0U

Carroll is one of many young Diamondbacks prospects that will surely be a star in the upcoming years.

After Arizona drafted Corbin in the first round of the 2019 draft, he spent just two years in the minors before being pulled up to the big leagues. Although he only played in 32 games during the 2022 season, Carroll showed tons of promise by slashing .260, driving in 14 RBIs, and finishing with a .830 OPS which is above league average.

There is a lot to look forward to when imagining Corbin’s career in Arizona. Mix him in with a couple more rising stars, and this will be a very exciting team to watch over the next five years.