The Cardinals Lost the Trade Deadline 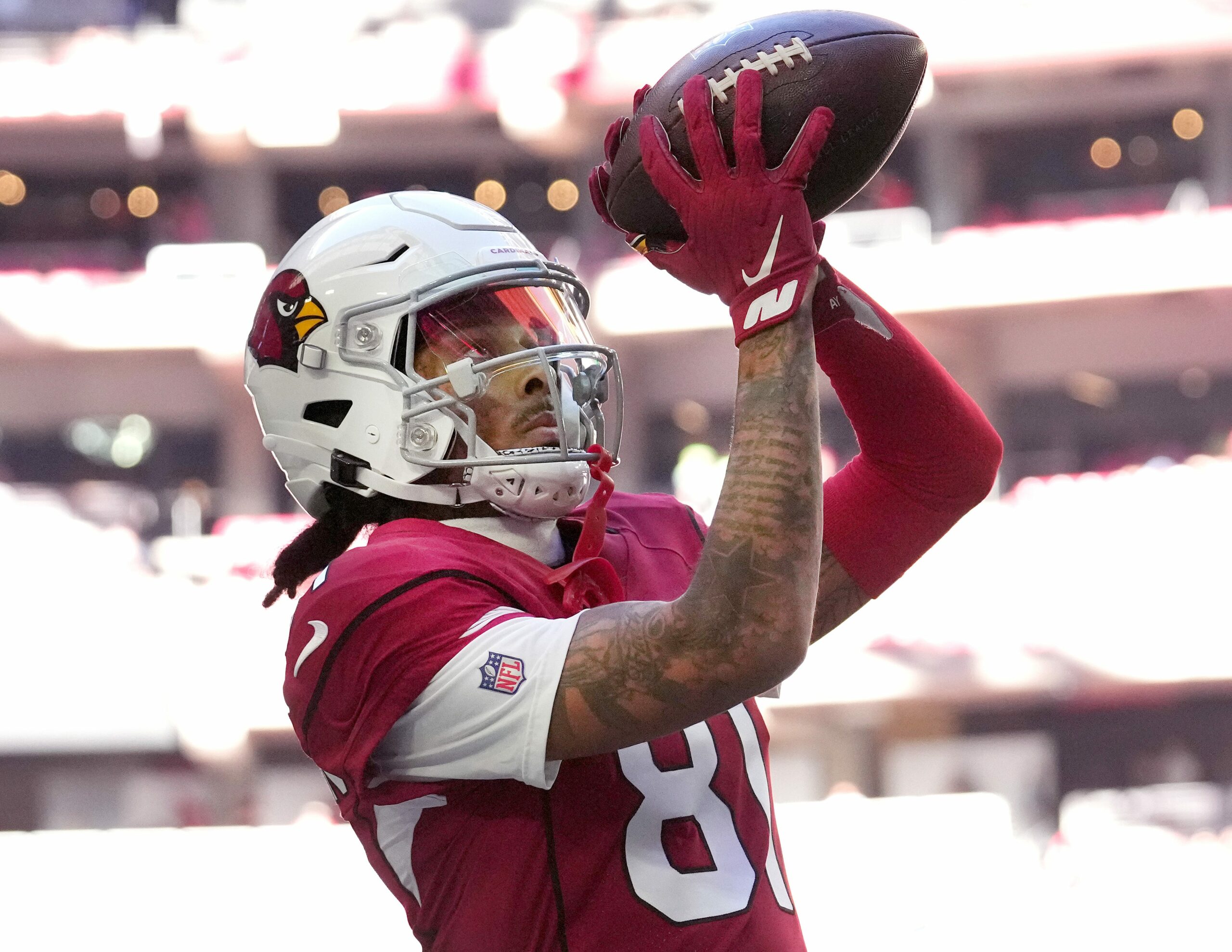 If the past three weeks have proven anything, it is that the Arizona Cardinals completely lost the trade deadline. Robbie Anderson

As 1 p.m. rolled around on November 2nd, Steve Keim sat on his hands, watching teams around him attempt to improve their rosters. Yet, instead of joining, Arizona’s front office was comfortable with the one transaction that they made two weeks prior to the deadline.

This was the acquisition of WR Robbie Anderson from the Carolina Panthers.

Before the trade even took place, Anderson was seeking a way out of Carolina, and the feelings were mutual. A sideline fight between Robbie Anderson and HC Steve Wilks made it clear that Anderson would not be on that team much longer.

Now, since joining Arizona, Robbie Anderson has a total of -4 yards through three games.

And this is not even the worst part of his performance.

In this afternoon’s matchup against the Seahawks, Anderson dropped a key third-down pass attempt on a play where he was wide open. If caught, the Cardinals would have had a first down inside the 20-yard line with around 30 seconds on the clock. Instead, Kyler Murray fumbled the football on a fourth down attempt, and the half came to a close with Arizona trailing 10-7.

The second mistake made by Anderson came late in the fourth quarter. On a touchdown pass to DeAndre Hopkins, the Cardinals had to run it back after Robbie Anderson was called for a false start, on the completely other side of the field. Even though the play had no negative impact on the outcome of the game, it was a good demonstration of Anderson’s start in State Farm Stadium.

Kyler Murray has shown no interest in throwing the ball to his new receiving “weapon.” This brings questions to whether or not Murray asked for Anderson in the first place.

The Cardinals traded for Robbie Anderson three weeks ago and he now has fewer receiving yards than he had before the trade.

One reception for -4 yards is not exactly how you want to make a positive impact on a new team. It has now been three games, and he still has fewer yards than he had before being traded.

Somehow, Anderson has managed to be a liability in his first three games wearing a Cardinals jersey.