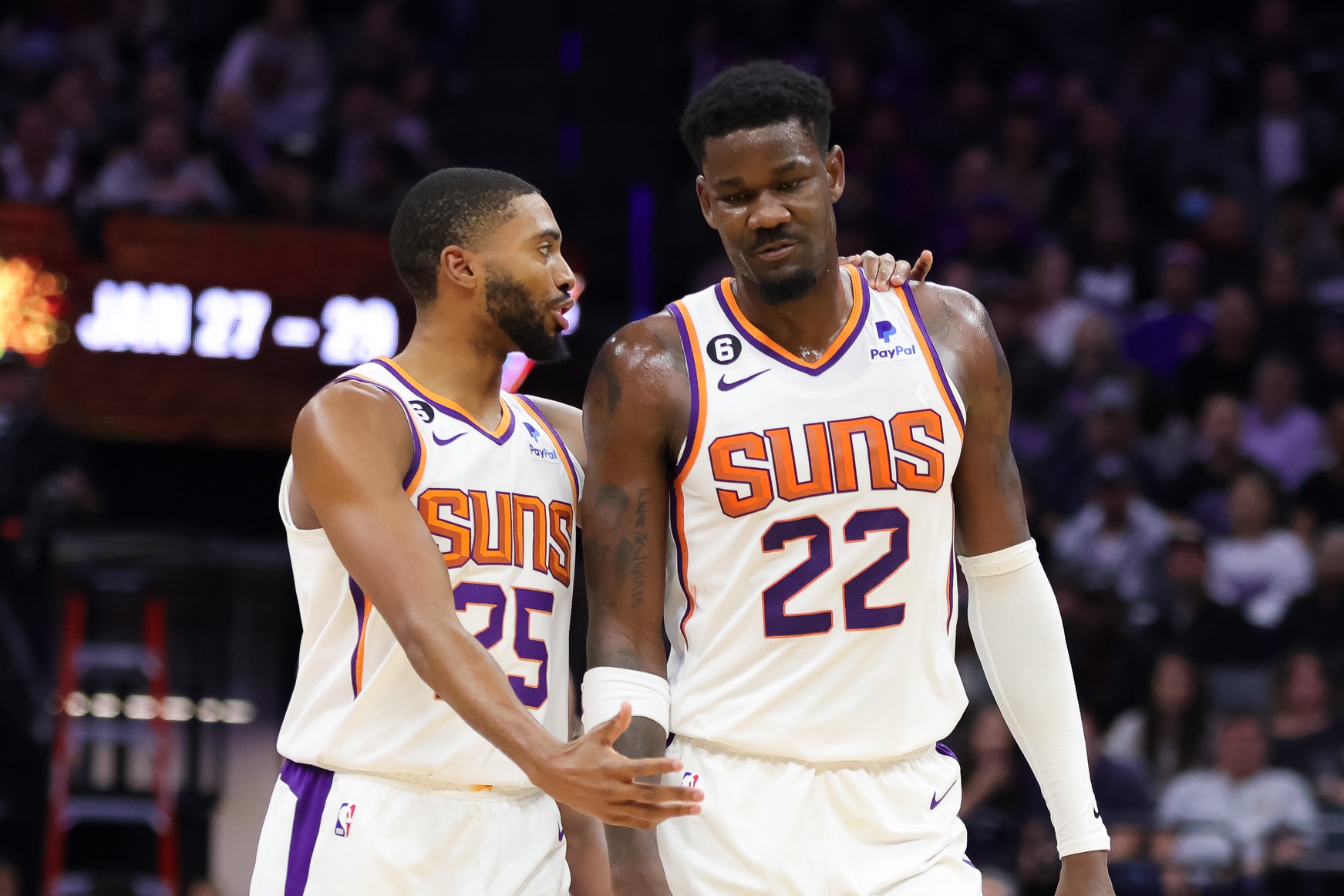 Earlier today, Deandre Ayton won Western Conference player of the week honors as this was the first time any Suns player won the award this season according to the Phoenix Suns.

Devin Booker was nominated twice for the award before losing it to De’Aaron Fox of the Sacramento Kings and Shai Gilgeous-Alexander of the Oklahoma City Thunder. Throughout the week Ayton averaged a total of 23.7 points per game, 16 rebounds per game, and 1.3 blocks per game on 67.4% shooting.

Ayton is coming off a game where he just finished with 29 points and 21 rebounds in a win against the Utah Jazz to help catapult his team to first place in the western conference standings in the early portion of the season. Just an hour ago he helped the Suns get a win against the Sacramento Kings after finishing with 17 points and 12 rebounds on 80% shooting from the field.

The Suns are riding on a 5 game winning streak and sitting in first place in the western conference. A big part of that is the play of Deandre Ayton. If the Suns can get this kind of production from Deandre Ayton throughout the season while getting pieces back, they will be sitting in pretty good shape come playoff time to go on a deep run.