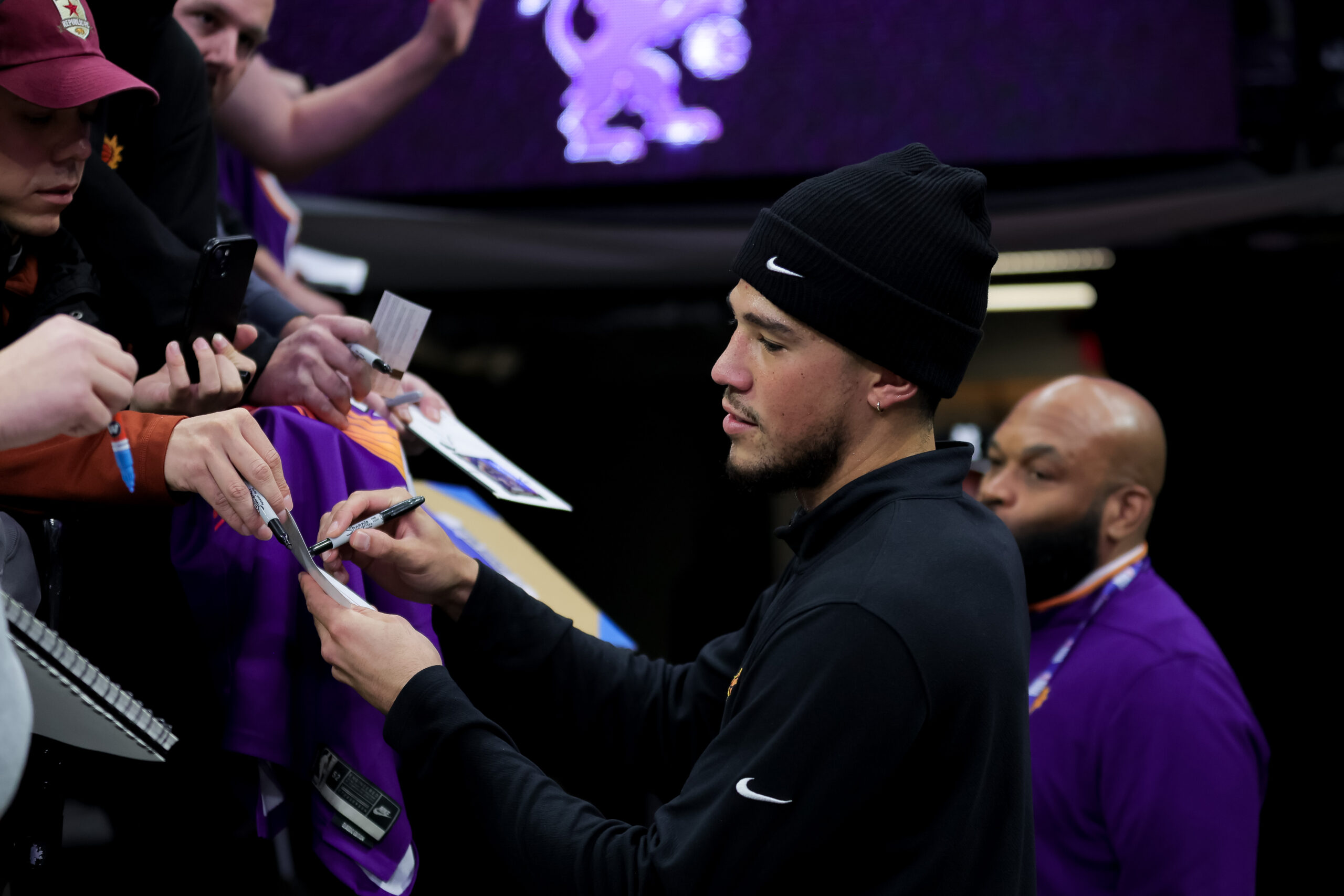 The first place Phoenix Suns went on the road to take on a 10-8 Sacramento Kings team.

After going on a seven-game win streak, the Kings have now lost three in a row with help from Devin Booker tonight.

In his 8th season, Suns’ Devin Booker started the season red hot. However, over the past week, the three-time all-star has slowed down just a notch.

That is, slowing down from the usual Booker performances that fans are accustomed to seeing on a nightly basis.

Booker shot 296% from the field against the Utah Jazz on Saturday, going 1 for 7 from beyond the arc.

But tonight, Booker rebounded quickly from this poor performance and recorded his first 30+ point game since November 18th.

Shooting 17/28 from the field, Devin Booker put up 44 points. Additionally, he tied a career high with six steals.

With tonight’s 122-117 victory, the Suns snapped a six-game home win string from the Kings and have improved to 14-6 on the season.

The Suns will now travel back to Phoenix to take on the Chicago Bulls this Wednesday.