Is it too early to panic? 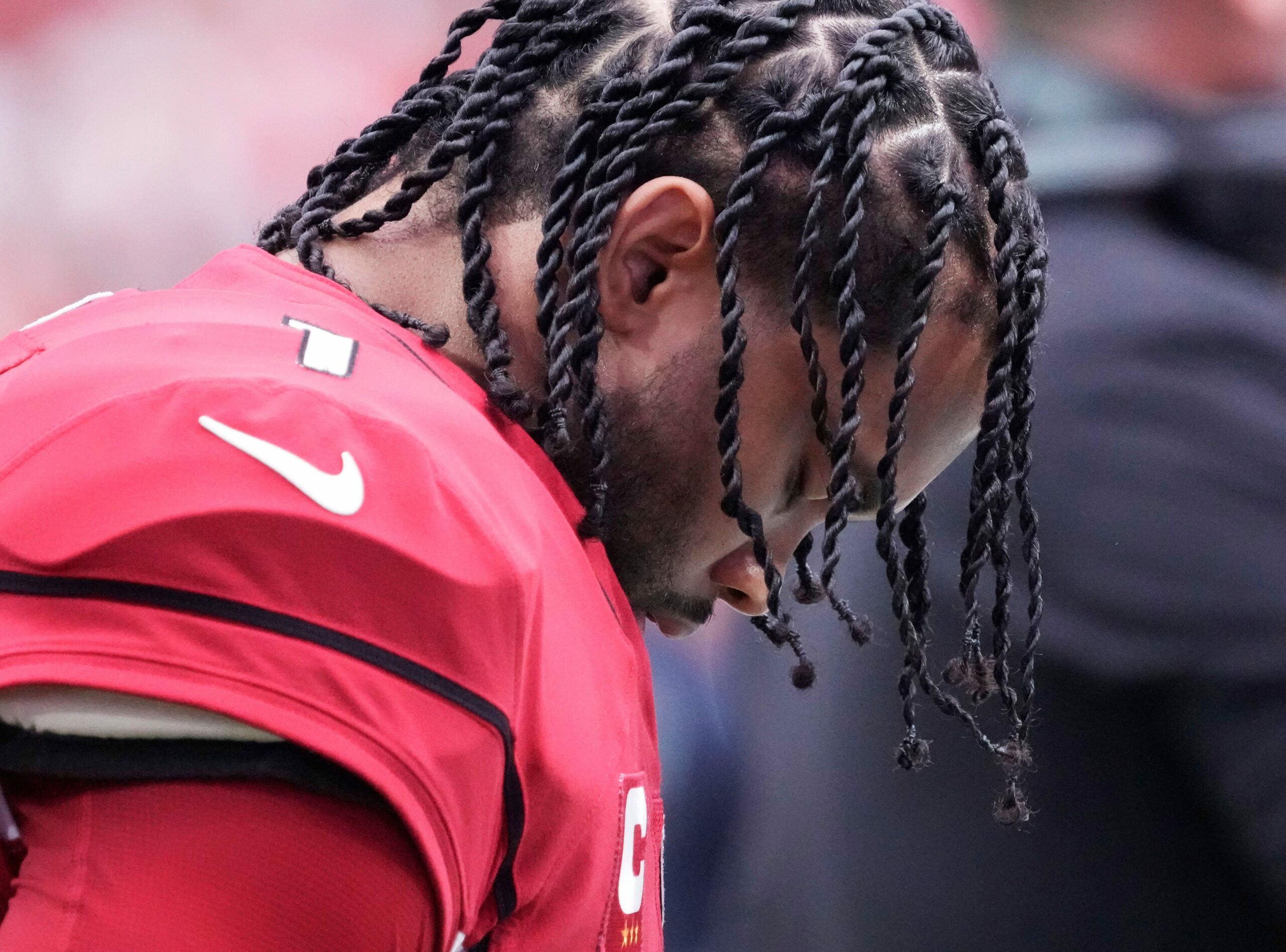 After ending the 2021 season on a sour note, the Arizona Cardinals picked up right where they left off. Kliff Kingsbury had not lost a season opener with the Cards until now, and everything seemed to go wrong.

In previous seasons, fans are used to an early start followed by a mid-season collapse. The Cardinals have relied on their first couple of months to stay afloat in previous years, so what happens when they do not have those extra wins to fall back on?

Of course, it is too early to say the season is over, but it is definitely not too early to have worries. There were not many positives to come away with after week one and the schedule does not necessarily get any easier.

As for the Raiders, covering WR Davante Adams is shaping up to be a real test for Arizona’s cornerbacks. Derek Carr is coming off a loss against the Chargers but, he still threw for almost 300 yards and two touchdowns. Davante Adams proved himself as Carr’s favorite weapon as he finished with ten receptions and 141 yards. This is not a good sign for the Cardinals considering they just allowed Patrick Mahomes to throw for 360 yards.

Unfortunately, week three will be just as challenging. The Cardinals have failed to beat the Rams at home since 2014 as they have lost seven straight in State Farm Stadium. The Rams are coming off an ugly week one loss as well but, this is a team that just won the Super Bowl and still has plenty of weapons all across the field.

Starting off the season 0-3 would not be the ideal situation for Kliff Kingsbury and the Cardinals. So, what do they need to change to be able to come away with at least one win in their next two games?

To start, Rondale Moore needs to be healthy. It was obvious that the Cardinal’s offense was missing a key component. Kyler Murray could not get anything going from the air or the ground. With DeAndre Hopkins already out, missing Moore will continue to hurt Arizona.

James Conner ran the ball ten times for only 26 yards and his longest rush was for eight. This is against a Chiefs defense that allowed an average of 117 rushing yards during 2021, ranked 12th worst in the NFL.

Adding in Rondale Moore to play a running back role can significantly improve the Cardinals chances. Moore is one of the fastest players in the league, however, this speed will be useless if Arizona does not use it.

No news has been released regarding his hamstring injury. This is starting to become more of a concern as Moore originally underwent an MRI last Thursday.

The Cardinal’s defense did not get a stop against the Chiefs until three minutes left in the second quarter. The first three attempts on offense for Kansas City resulted in long drives down the field wearing down the defense. Each drive was over 75 yards, and all ended in a touchdown.

In total, the Chiefs scored seven out of ten drives which is completely unacceptable. Arizona’s secondary looked completely hopeless as Patrick Mahomes had no problem finding a wide-open receiver every other play.

Reid got JuJu matched up with Isaiah Simmons 1v1 on third and 7. pic.twitter.com/22kyrDno2F

The defensive coverage was so bad that Kliff Kingsbury stated that adding a veteran cornerback is not out of the question.

I asked Kingsbury if there was a chance the #AZCardinals could sign a veteran cornerback this week. He didn't rule it out, but he said he wanted to see the status of Trayvon Mullen (toe injury). Mullen said last week he thought he was close to being available.

With that being said, it was not just the secondary that struggled. Throughout the entire game, the Cardinals failed to record a single sack. Yes, Mahomes is not an easy quarterback to take down, but it illustrates a big weakness for Arizona.

The main hope is that they will be able to have J.J. Watt back for week two as he missed week one with a calf injury. Although Watt may not pad the sack stats, he can bring significant pressure allowing the rest of the d-line to breakthrough.

Penalties have been the Cardinals’ worst enemy for many years. Last season, Arizona averaged almost seven flags a game and finished the year with close to 1000 yards given up via penalty.

Against the Chiefs, not much changed. Kansas City was awarded four free first downs because of mistakes by the Cardinal’s defense. Altogether, they committed 5 penalties for 49 yards compared to only three for 25 yards by the Chiefs. When nothing seems to be working, extra yards given up from unnecessary mistakes are the last thing a team needs.

Another major concern was the failure to convert on third downs. The first half consisted of five possessions, four of which were done in five plays or less. The Cardinals were 3-12 on third down and the play calling was questionable on just about every attempt.

Instead of going for short yardage, Arizona seemed to wait until the final down to attempt the deep ball. They failed the following conversions with less than five yards to gain:

The Chiefs on the other hand finished 5-8 on third down. A difference this large makes it extremely difficult to win a game.

The pressure is on Kliff Kingsbury

Kliff Kingsbury stated during a Monday afternoon press conference, “There’s nowhere to go but up at this point with that performance”.

He may not be wrong on this but, unless changes are made, the Cardinals should not expect any difference in results over the next few weeks. The opponents will not be getting much easier as Arizona faces the second hardest schedule in the entire NFL.

Injuries before games were even played were the last thing the team needed. The consequences of these injuries were made obvious against the Chiefs.

Arizona cannot afford to begin the season 0-3, these next couple of matchups are crucial from both a record and momentum standpoint. The Cardinals have the talent to compete with any team in the NFL, but adjustments are needed.

Will Kliff Kingsbury be able to adjust to the injuries faced and make the necessary changes?