How Many Losses Can the Cardinals Afford? 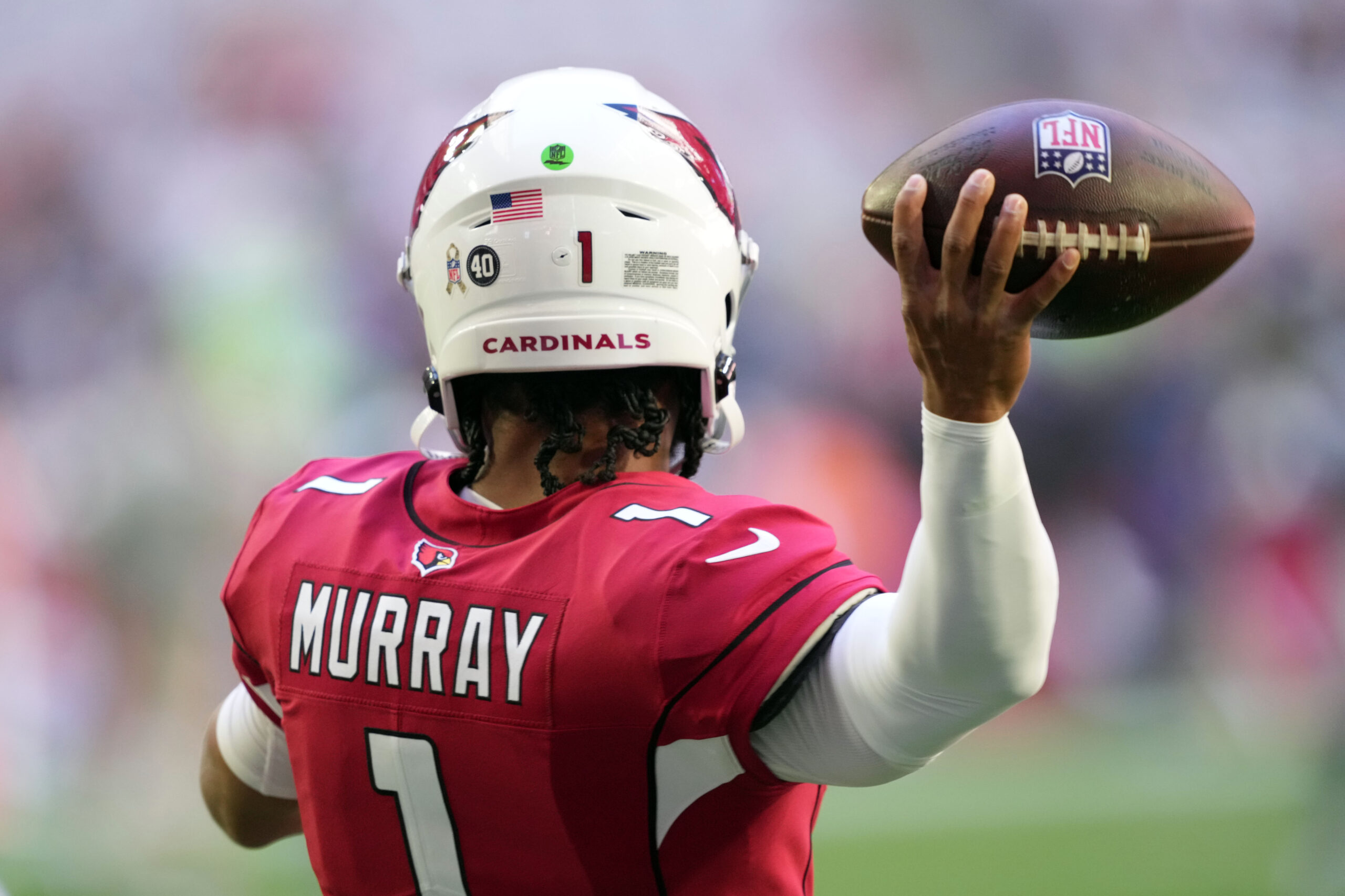 The Arizona Cardinals playoff chances? The Cardinals are not out of playoff contention completely, at least mathematically that is. If you ask the so called experts this Cardinals team is not a playoff team, however, how many wins would it take for this team to make it? Better yet, how many losses can the Cardinals afford before being eliminated from the 2022-23 playoffs?

Sitting in last place of the NFC West, the Cardinals still have a chance mathematically if they can avoid to stereotype that they are a first half of the season team.

If you believe the Cardinals are a first half of the season team, and expect this team to play worse over the last half. You are saying this team only has 4 or 5 wins. What if they can finish 10-7? Again how many losses can the Cardinals afford?

Arizona has One of the…

Arizona has one of the toughest remaining schedules however. Having to face teams such as the Buccaneers, Patriots, Chargers and two games still against the 49ers.

Does 9-8 get them into the playoffs if the just beat all of the NFC teams remaining on their schedule? I really do wonder how many losses the Cardinals can afford to lose.

Mathematically the Arizona Cardinals can only afford two more losses on the season according to my simulations and still make the playoffs.

If they can split the 49ers series and only get one other loss, hopefully to an AFC team, there is a path here where the Arizona Cardinals can retain a wild card spot for the second straight season.