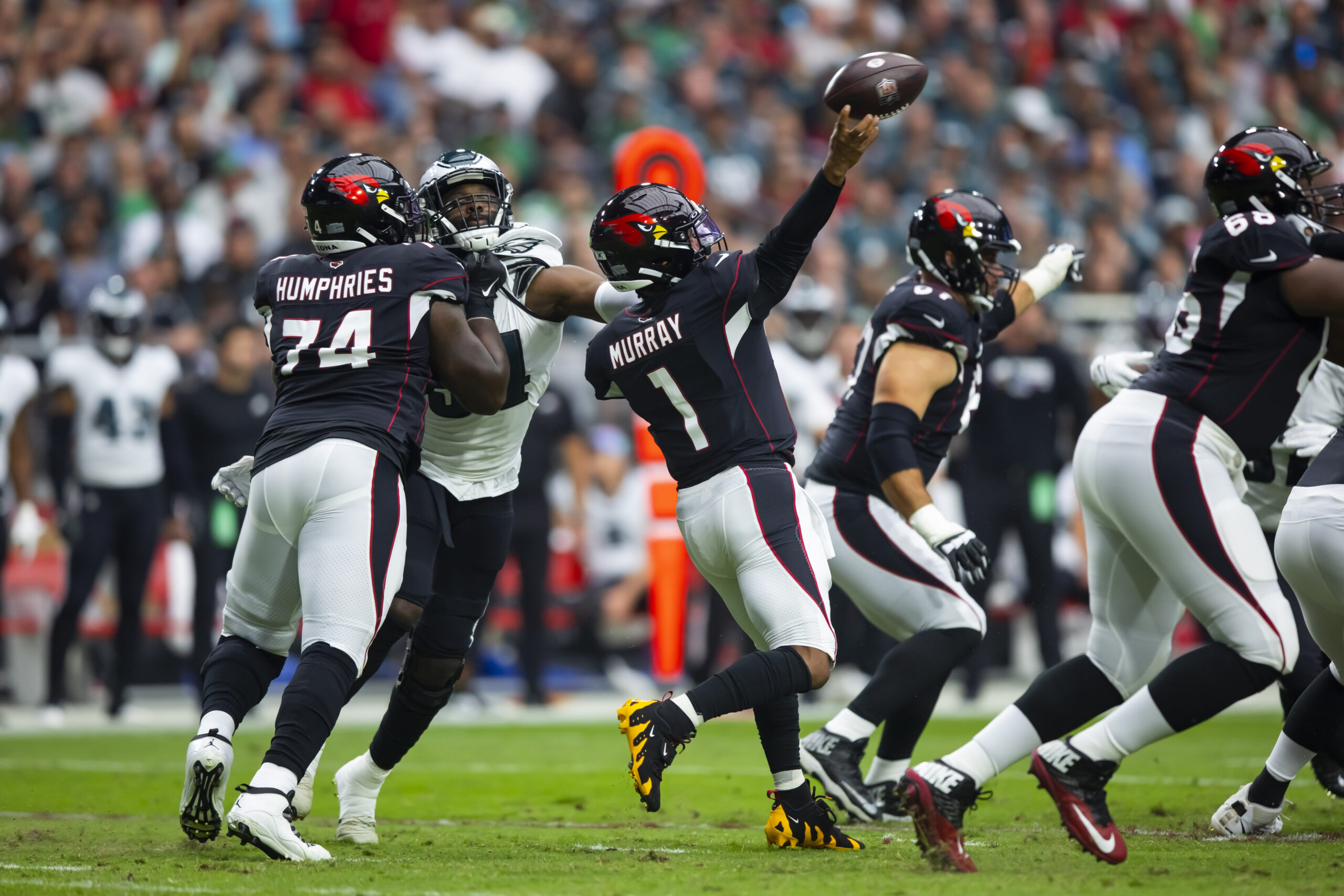 Last Sunday, the Arizona Cardinals committed a total of 12 penalties, which tied a season high. Seven of which came before the snap, making it extremely hard to keep momentum on long offensive drives while also giving the opposition inexcusable yardage.

With the high number of mistakes against the Seahawks last weekend, the Cardinals are now third worst in the NFL for penalties committed, with 64. These 64 penalties have accounted for 512 yards, which is the 5th worst in the league.

A total of sixteen penalties have come in the form of false starts, which is only behind the New Orleans Saints. Sadly enough, 11 of these false starts have come at their home field, meaning, they do not even have the opposing crowd to blame.

Additionally, Arizona’s 11 offensive holding calls are only one behind the Detroit Lions.

To be even more in depth, the offensive line alone has committed 17 total penalties for 115 yards. The Cardinals’ offense in total is at fault for over 60% of the penalties so far this season.

While you can attribute a portion of these mistakes to injuries across the offensive line, the number of penalties committed by the Cardinals truly shows how unprepared they are before every game. It is almost as if this team heads into a new week and attempts to figure out the game plan after the coin flip.

As a team, when you are averaging only six yards per play, you cannot afford to be committing a 5–10-yard penalty on every drive.

Cardinals Should Look to Pick Up S Jonathan Abram
PREVIEW: Suns Travel To Minnesota After Tough Loss in Philadelphia