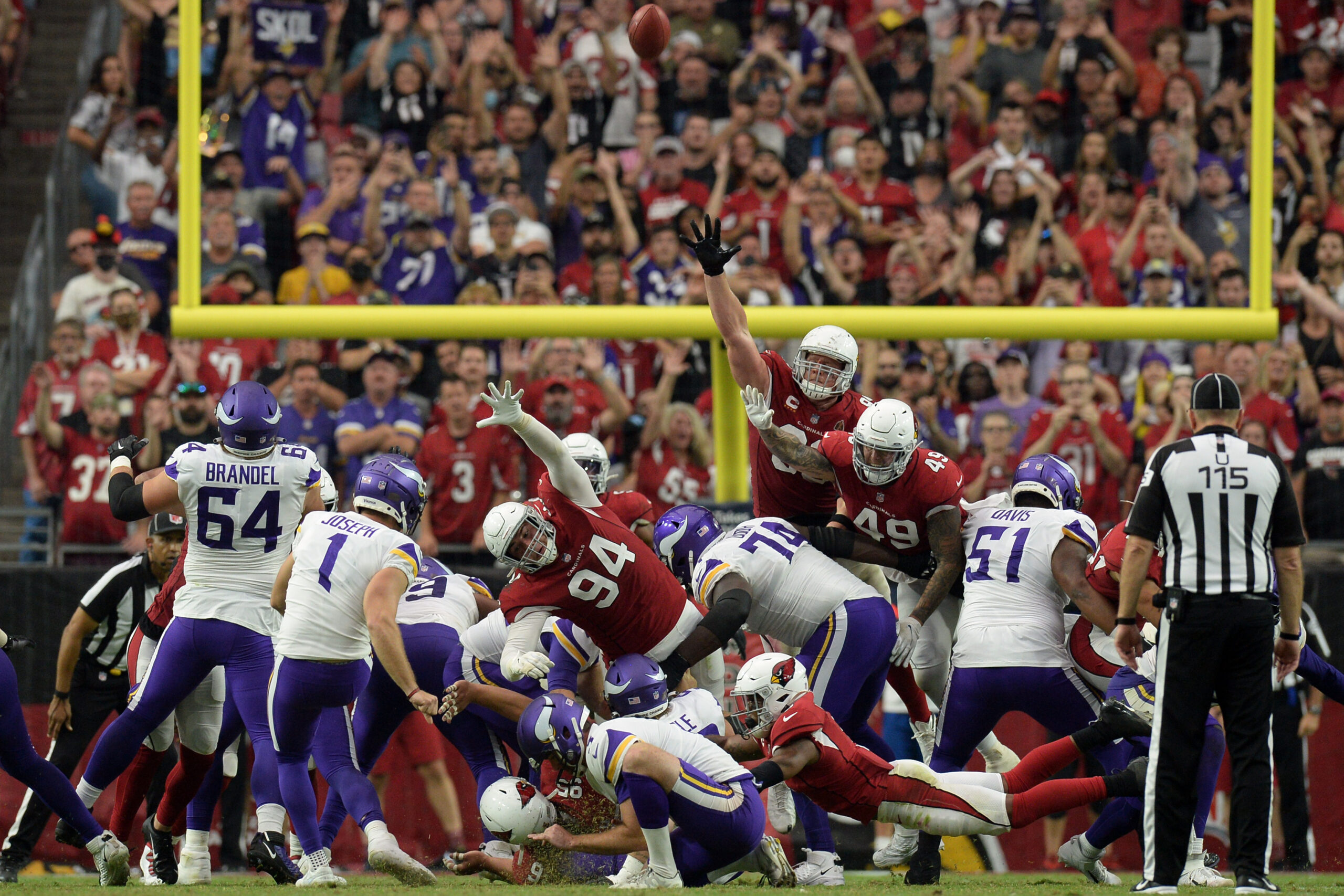 The Arizona Cardinals take on the Minnesota Vikings this Sunday. This game has huge NFC showdown regarding the playoff picture indications attached to it for both teams. There are questions surrounding both of these teams moving forward. The Cardinals with Deandre Hopkins back looked decent against the Saints, can they get hot mid-season? The Vikings are questioned if they are a good team, even at 5-1, will this be the beginning of their downfall?

Although the Minnesota Vikings are currently seeded as the number 2 team in the NFC. The word around the league is that they are likely to hit a slump soon. The Cardinals have momentum coming off of their Thursday night victory last week and have had 10 days to rest and prepare.

Vikings are coming off of a bye week, which also makes this match-up interesting, both teams coming in well rested.

The Cardinals at the moment look to gain steam going into the second half of the season. After an almost miserable first half where they somehow mustarded out 3 wins in 7 games.

Division Standings are Interesting for Both…

The division standings are interesting for both of these teams at this particular spot in the season. While Minnesota looks to have a firm grip on the NFC North with a 2.5 game lead over the Packers. Something tells me that division is no where near finsihed.

On the Cardinals end, it is actually tighter than people expected before the season. Every team is within one game of each other, giving all four of them a chance in the next month to take control.

Arizona plans to do just that, finally at full strength and having overcome the adversity of the first six weeks of this season. They seem to be poised to make a real run at this. A win this weekend will put them at 4-4, and .500 or better for the first time so far.

With the right combination of wins and loses between the rest of the division, a three week win streak could find Arizona in first place going into the final six games.

If I told you after the first three weeks that the Cardinals would have this kind of opportunity there is a huge chance you call me crazy.

Fact is this game against Minnesota means a lot more for the NFC playoff picture than you would think at first glance. An NFC Showdown in Minnesota, Sunday, noon!