Barack Obama Reportedly Involved In Group to buy the Suns 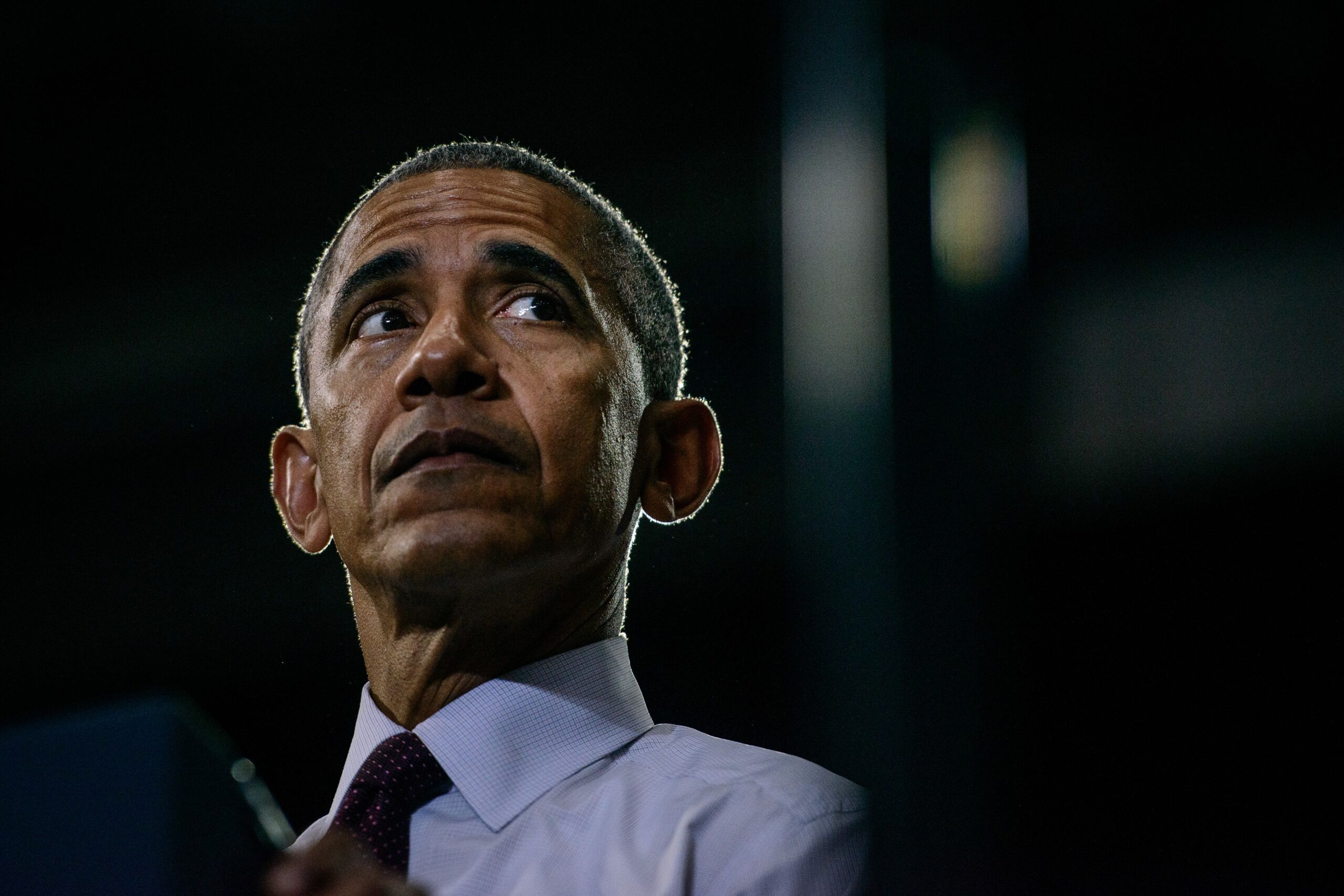 The Phoenix Suns are up for sale, and several groups are preparing bids for the team. According to Bill Simmons, former president Barack Obama could be involved with one of the groups.

REPORT: Barack Obama is involved in one group bidding to purchase the Phoenix Suns.

“The days of somebody being able to put in a little amount of money and run the team.. those days are over,” said Bill Simmons. “That was a moment. The one guy who might pull it off and I heard, I’m probably breaking some news here. But I heard Obama is involved in one of the groups. And that’s the one guy who I feel like would make him the actual face, and the money guys would be so happy to have him in the front.”

If Obama were to be involved and reached out to former Suns great Charles Barkley, he would like to be involved too, “If Obama called me, hell yeah I’m buying in,” Barkley told Simmons. “I got so much love and admiration for that guy.”

The former president is from Chicago and is a huge basketball fan. It will be interesting if Obama is interested in buying the Suns; stay tuned for more information.