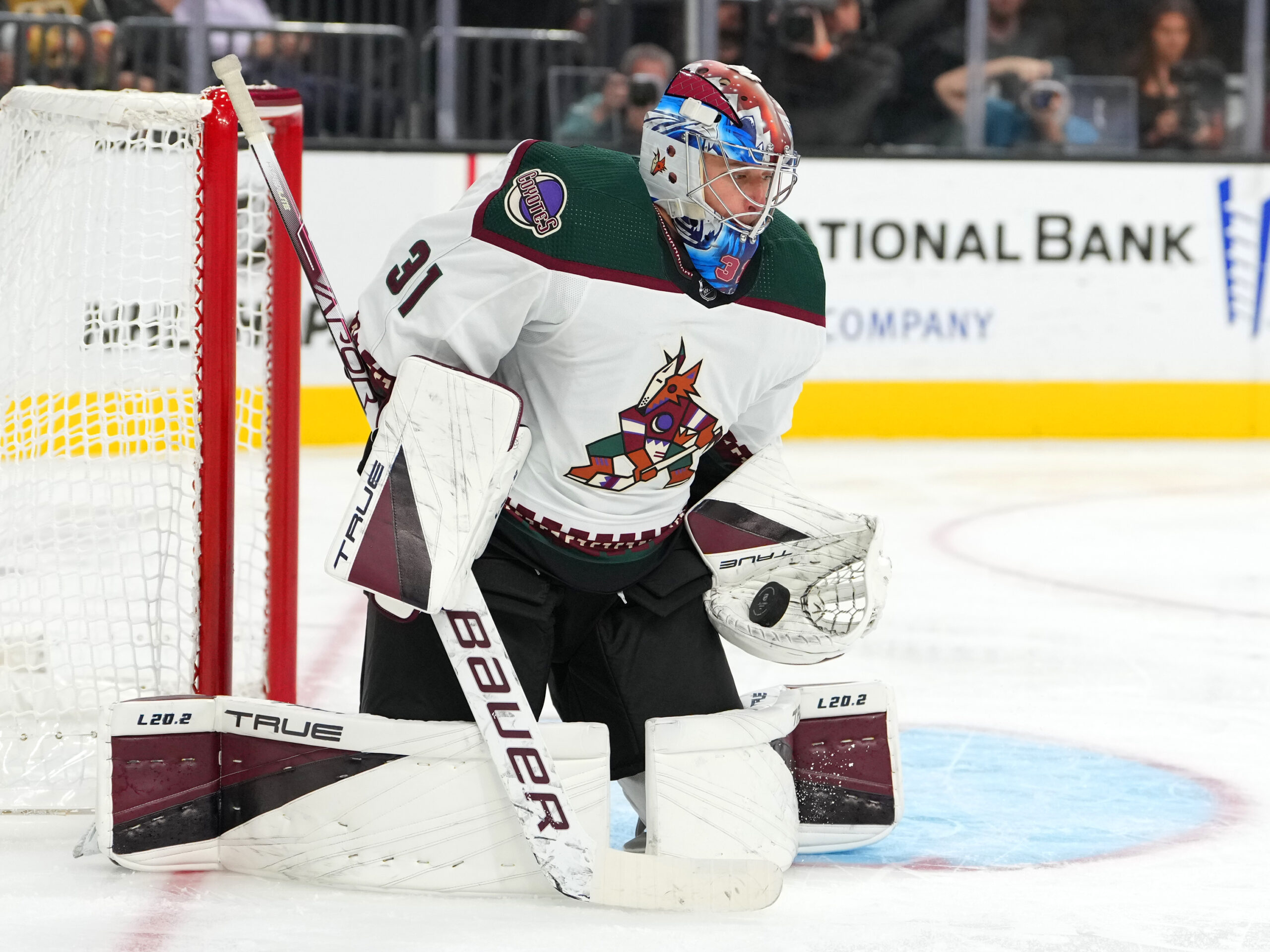 The NHL officially kicks off the regular season tonight. While the Arizona Coyotes open up the season on Thursday night against the Pittsburgh Penguins. The first game of the season will be on the road in Pittsburgh.

The Coyotes start off the season going on the road for the first six games of the season before playing a home game. The first home game in Mullett Arena will be held on October 28th against the Winnipeg Jets.

The Arizona Coyotes went winless in preseason. This is not a good sign to Yotes faithful, who are hoping things turn around once the season starts.

Arizona went 0-7 during their preseason stint. The one thing fans can hold their hat on is that the team was competitive.