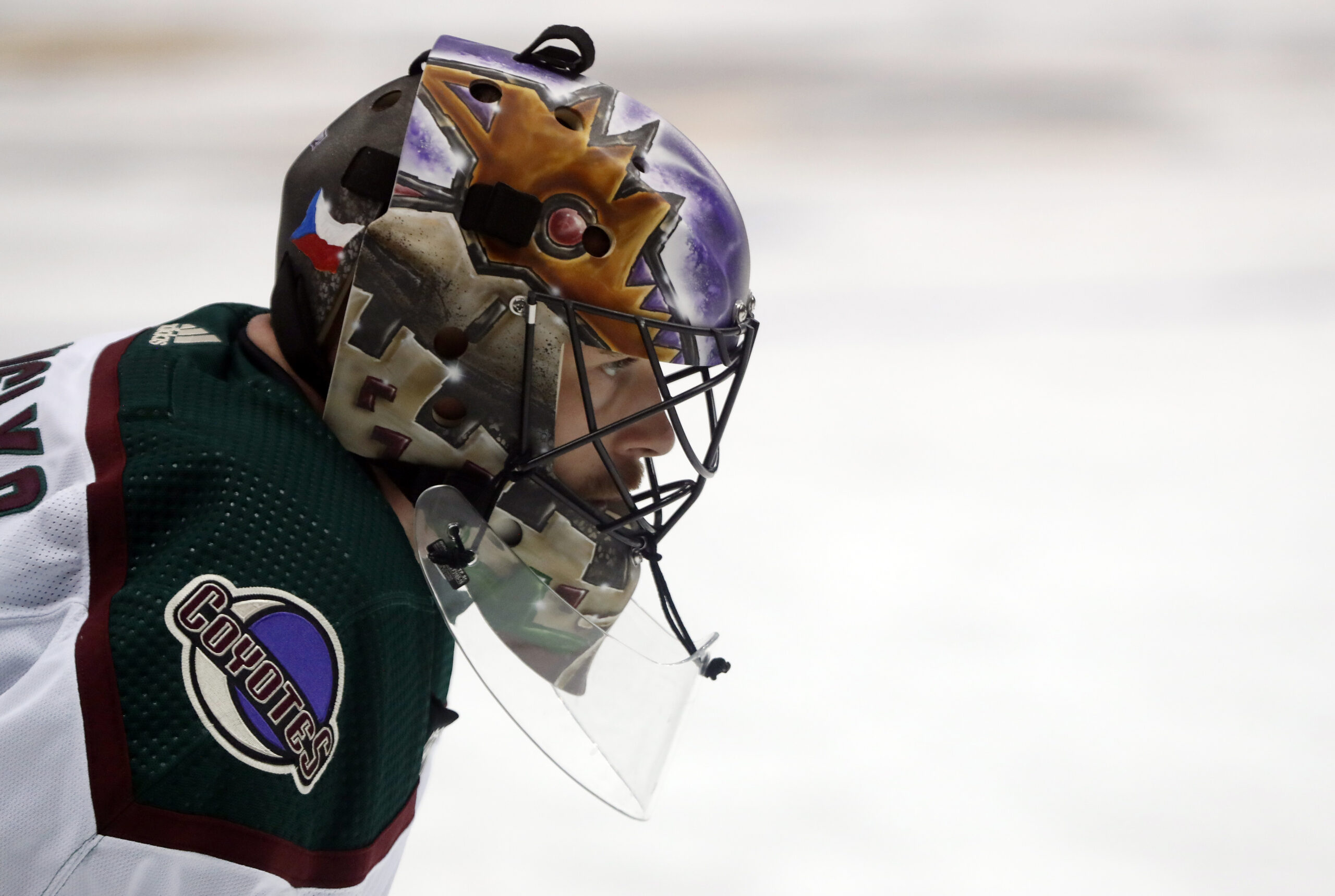 The Arizona Coyotes were in Pittsburgh Thursday night taking on the Penguins in their 2022 season opener. Although Coyotes went winless in the preseason they showed fight in every game that gave fans hope for the regular season. That hope has been replaced with worry after convincing loss.

Sidney Crosby opened the game up 1:12 minutes into it with the first score. Cutting down the middle of the ice unguarded he was set up with a beautiful pass and finished it over the right side of the goalie.

Three minutes later Jason Zucker scored another goal for the Penguins. Just about a minute after that Jake Guentzel added on the 3rd goal of the first period. All of Pittsburgh.

The Coyotes looked out-maned and out-willed in the first period. Ending 3-0, the Yotes would need to show some of that fight we saw in the preseason to get back into the game.

Sixteen minutes into the second period, Shayne Gostisbehere got his first assist of the season setting up teammate Nick Ritchie to make this a 3-1 game.

With less than a minute left in the second period, the Penguins add on another run. Evengi Malkin scores to make it 4-1 off of the assist from Crosby.

Just like the second period, Arizona scores to start off the third, making it a 2 score game. Nick Ritchie gets his second goal of the night four minutes into the period, again off of an assist by Gostisbehere.

With five minutes left in the game and with a 2 score lead, Pittsburgh’s Bryan Rust added on the dagger. Making the game 5-2 and the lead insurmountable.

Are the Arizona Coyotes in Tank Mode?

In garbage time, Kasperi Kapanen added on another score with a little over two minutes left to go.

Penguins take the season opener from the Coyotes with a final score of 6-2.