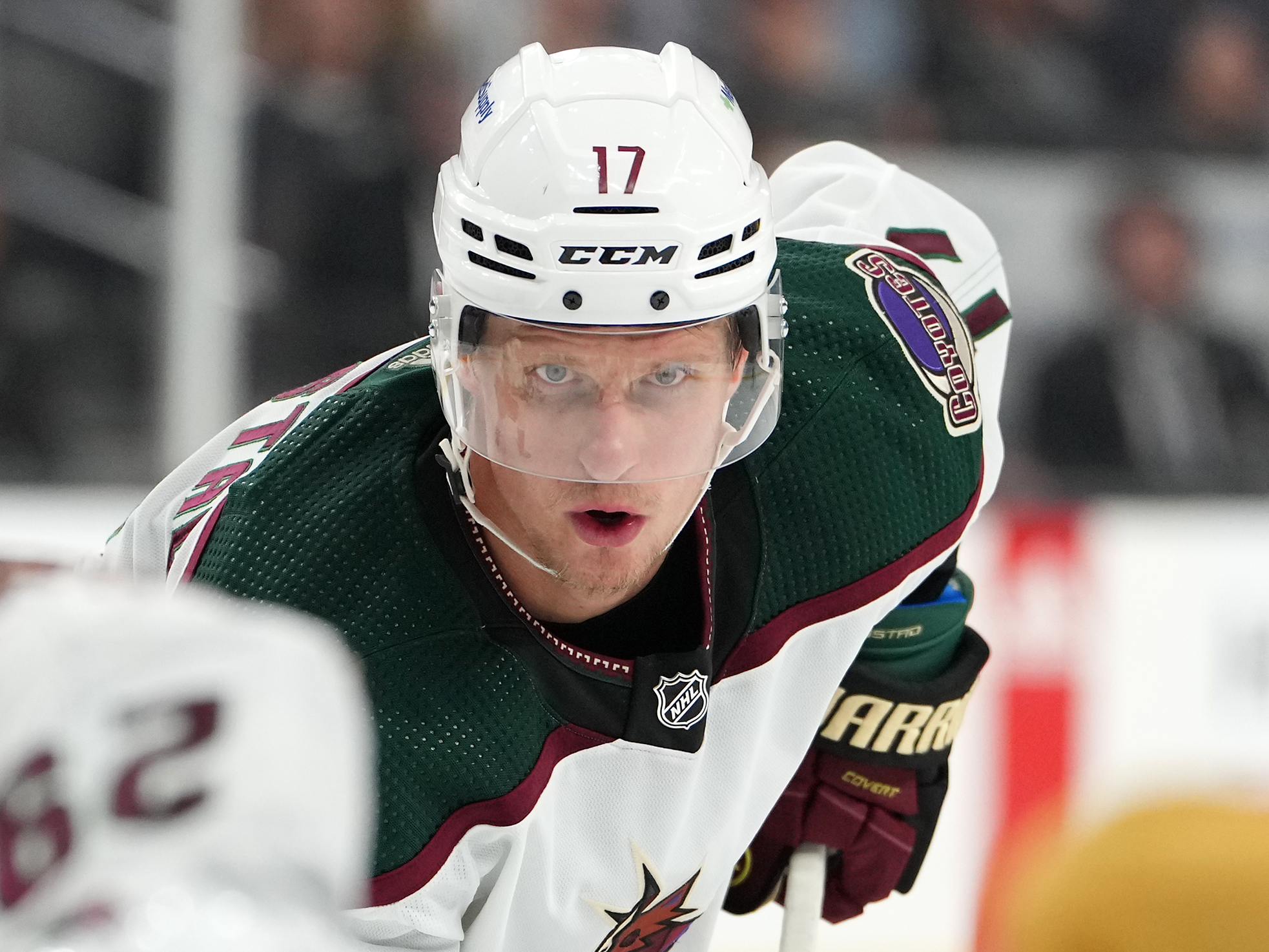 The Arizona Coyotes have made major steps in the right direction this offseason as a franchise. The Coyotes have been competitive at least, losing most of their preseason games by 1 point. The fight that the ‘Yotes show will hopefully turn into some win down the line.

“There’s a lot of positives. First, the way we bounced back. Second, in the third period, we played with a lot of pace and energy.”

The truth is, the Coyotes have shown a ton of energy and fight in this preseason campaign. It appears Arizona will hit the regular season with a lot of momentum.

Once the team gets inside of Mullett Arena, which will be rocking for every home game, there is no telling what can happen when the Coyotes play as hard as they have so far.

The Arizona Coyotes Will Be a Scary Team to Face

The identity of Arizona this season will be as if you put boxers on skates, they will show no quit. They will beat up on teams until they surrender.

The Arizona Coyotes will sneak up on better teams and before they know what hit them the game will be over.

Once they find a second goalie to take the reign every couple of games that they can count on, Arizona has the players to make plays. These guys skate with their hearts.