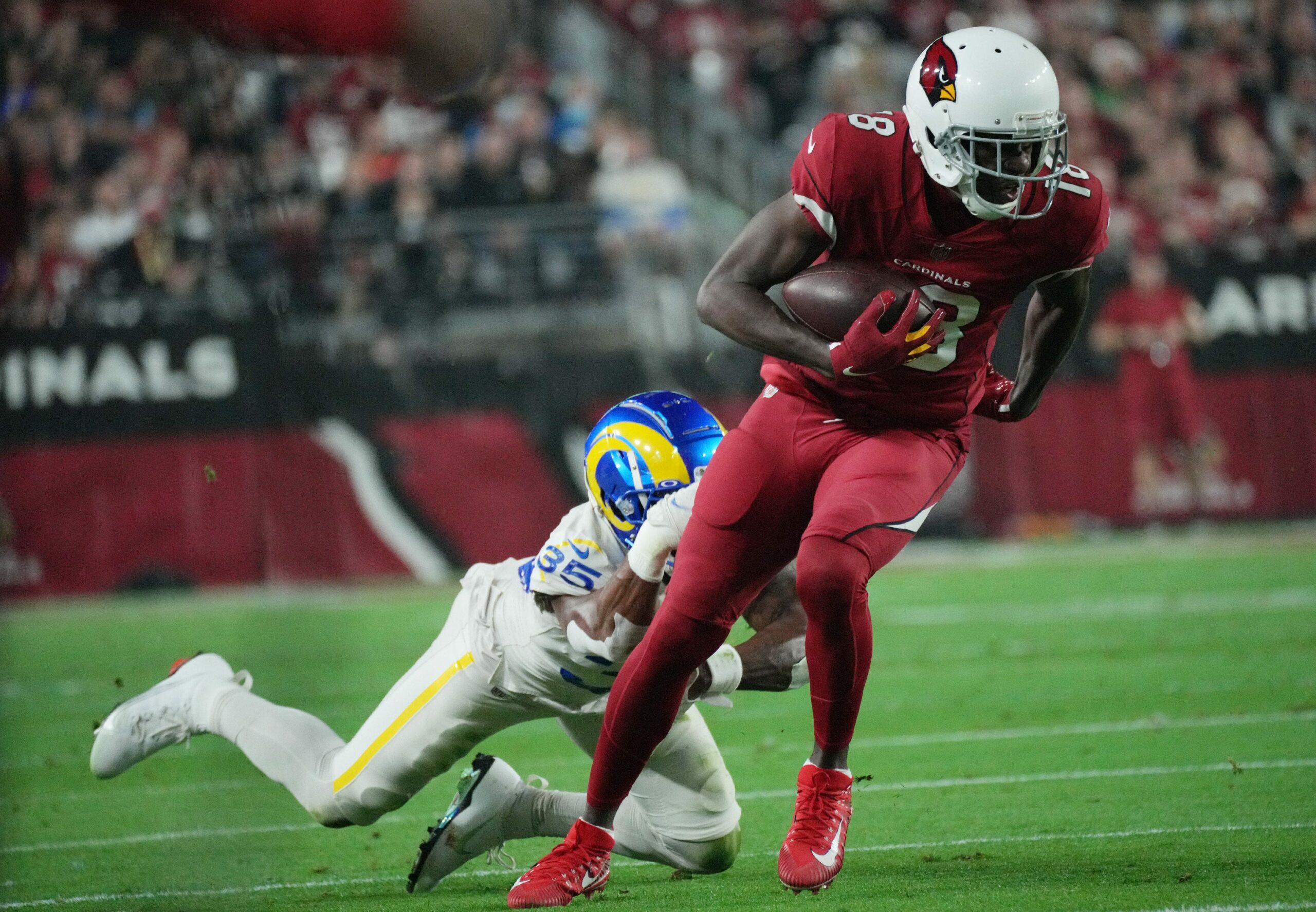 After a 20-point comeback versus the Raiders, the Arizona Cardinals are riding off momentum with hopes of defeating the Rams at home for the first time since 2014. Entering this week three matchup, both teams are tied in the NFC West with a 1-1 record.

For the first time this season the Arizona Cardinals will have fewer injuries than their opponent. The Cardinals enter this division matchup with WR Rondale Moore and LB Ezekiel Turner ruled out. RB James Conner is ruled questionable as he left week two early with an ankle injury.

On the other hand, the Rams are banged up and will be without some key players. C Brian Allen, CB Cobie Durant, CB Troy Hill, WR Van Jefferson and, CB David Long Jr. have all been ruled out for this Sunday. Additionally, DB Jordan Fuller has been ruled questionable with a hamstring injury that he suffered against the Falcons last week.

The Cardinals are back for revenge after LA dismantled them in the 2021 playoffs. Also, two different streaks are on the line this Sunday. On one side, HC Sean McVay is undefeated in Arizona, and on the other, the Cards have yet to lose when J.J. Watt takes the field. Both teams have been extremely competitive over the last couple of seasons making this division rivalry matchup a great afternoon watch.

The Rams are coming off a super bowl winning season making the expectations extremely high. With that being said, many were very disappointed with their week one performance against the Bills. Adding more fire to the flame, LA struggled against a sub-par Falcons team. QB Matthew Stafford led his team to a 31-27 victory, but this did not come easy as the Rams almost blew a 28-3 lead in the second half.

Cooper Kupp has continued to play exceptionally well this year as he has had over 100 yards in both games so far. However, the Cardinals are coming off a very impressive defensive performance where they held Davante Adams to less than 20 yards. If Arizona can repeat this same success, the Rams offense will have a tough time getting anything going from the air.

Arizona has tons of momentum heading into this game. Kyler Murray and the rest of the offense were finally able to find their stride in the second half of week two. Yes, they will be without Rondale Moore and DeAndre Hopkins, but Marquise Brown is beginning to settle in and is primed for a breakout game. Murray has the opportunity to take advantage of a weakened Rams secondary due to the fact they will be without three of their cornerbacks.