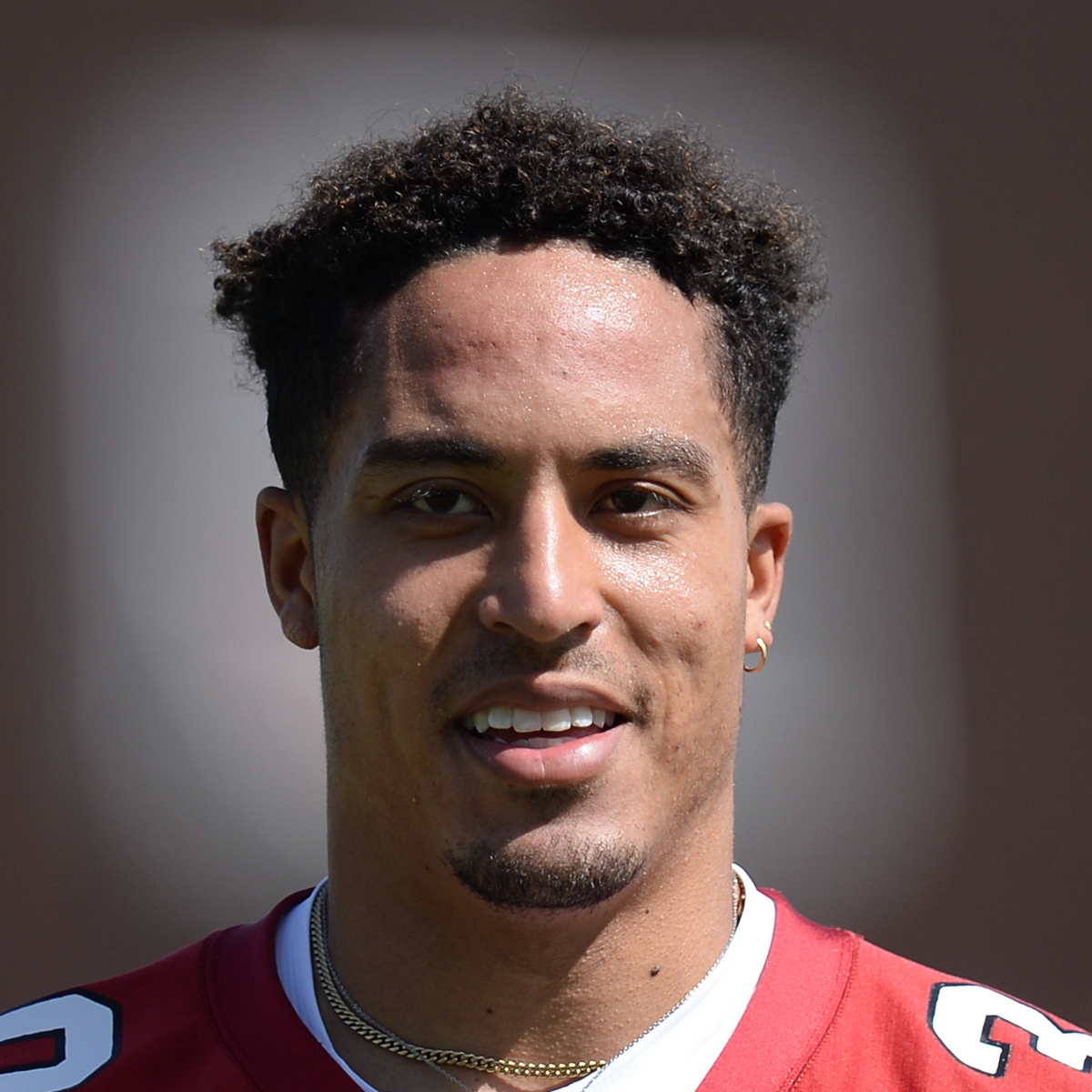 The Arizona Cardinals announced Saturday afternoon that they have elevated WR Andre Baccellia and CB Jake Whittaker to the active roster.

Baccellia has been in and out of the Cardinals roster since they originally signed him back in April of 2021. The 25-year-old was most recently released on September 20th only to be added to the practice squad a day later. He did get the opportunity to play against the Raiders in week two where he caught two passes for 12 yards. Baccellia will join the Cardinals again for week three as the team will once again be without WR Rondale Moore.

Same story for Jake Whittaker. The cornerback from the University of Arizona has bounced around the Cardinals roster since they signed him as an undrafted free agent in April of 2020. Whittaker has however seen snaps in both games so far this year. The 27-year-old was elevated off the practice squad before week two as well.