Diamondbacks Bullpen At it Again 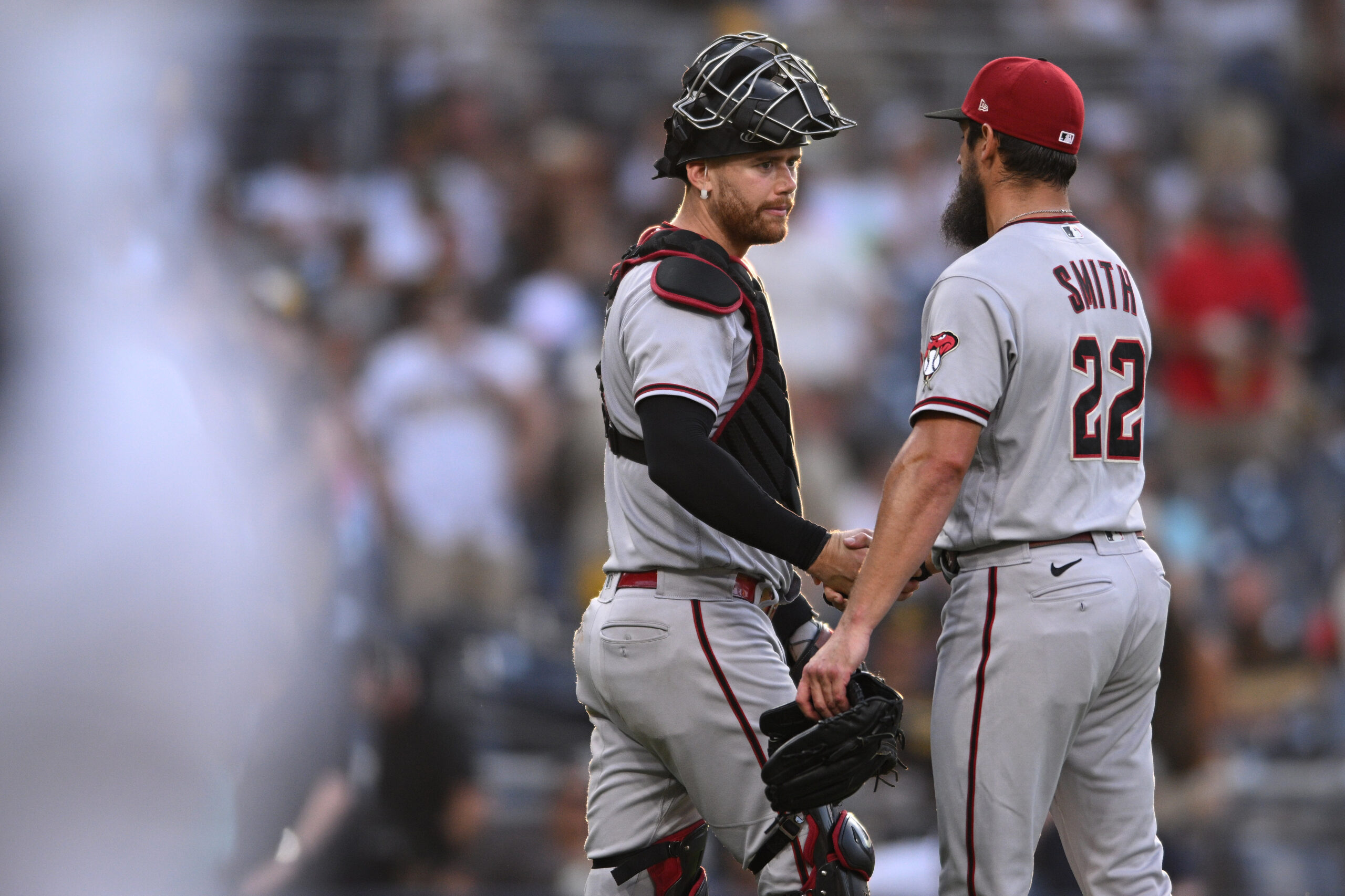 After having a 5-0 lead against the San Diego Padres, in what some would call “must-win” games. The bullpen fell apart, as the Padres walk it off against the Diamondbacks in the bottom of the 9th after loading the bases. Diamondbacks bullpen is at it again.

Merrill Kelly started off hot in this one. Going into the bottom of the 5th inning with a 5-0 lead. Nothing new for Kelly, who has been this teams ace since late June. After giving up 3 runs in the bottom of the 5th, the window for the Padres was open. They slowly climbed back into striking distance, and took the game at the last possible second.

The slightest of hesitations by second basemen Josh Rojas in the bottom of the 9th inning resulted in a routine double play, being only one out.

Not to point a finger at any one person, because of course the pitcher could of had a clean inning after of before the hesitation. However that hesitation stuck out in my mind as the Padres walked it off a few batters later with 2 outs.

That double play could have been the play to win the game. Again out of all of the plays any play having a different result could have helped the D-Backs win this one.

The reason it stuck out to me was the fact that it is the type of thing young teams lose over. That split second decision to go for a tag or throw to the base for the out caused a runner to be safe. The safe runner eventually scores, ties the game up and another runner behind him wins the game.

As bad as this fan base wants to win now and see playoff success. It will be a long off-season as fans and players wait until March to unleash the Diamondbacks spirit for 2023 season.

D-Backs have a Great Problem: Depth

A season in which this young core should be better, smarter, quicker, and react to major league speed more adeptly. This core is special, without these bumps we could not grow to love them as much when they succeed.

As this team grows and matures it will take patience from Phoenicians to allow that growth. This game is just an example of how young and talented this team is and can be moving forward.