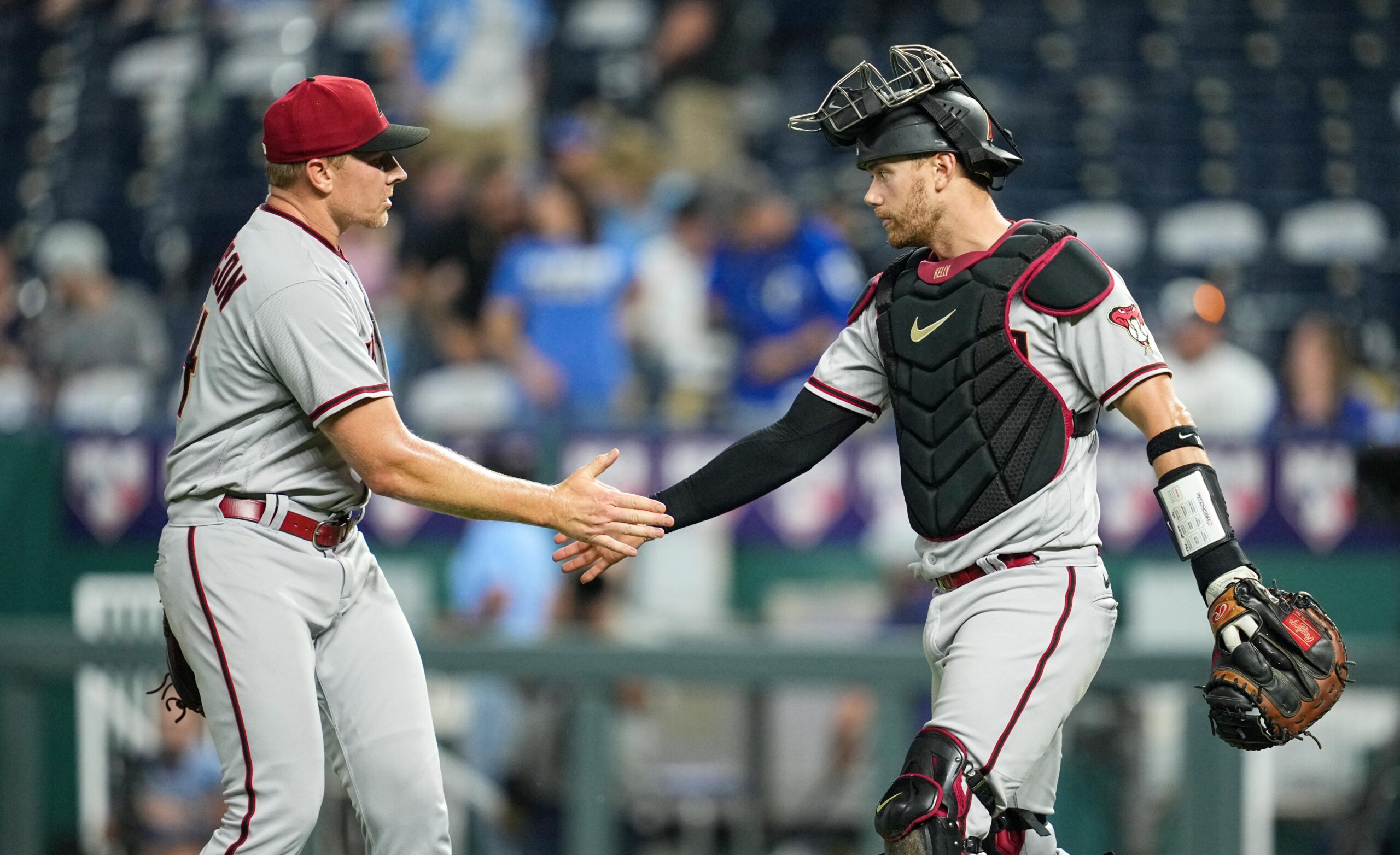 During the 2021 offseason, the Arizona Diamondbacks hired Brent Strom as their new pitching coach. Since then, the Diamondbacks pitching has been one of the biggest surprises of the 2022 season.

Prior to accepting the job with Arizona, Strom was the Houston Astros pitching coach from 2014-2021. With the Astros, he helped the team take home a World Series trophy in 2017, and also had the opportunity to coach some of the best pitchers in the league. Players such as Justin Verlander, Charlie Morton, Zach Greinke, and Gerrit Cole allowed Brent Strom to acquire a whole new box of tools.

Those tools have been visibly noticeable so far on the Diamondbacks as Strom has quickly left an impact.

“I can’t say enough about the D-Backs’ analytics people…They are right on par with what I had in Houston, and that group is among the best in the business.”- Brent Strom

In 2021 Arizona finished almost dead last in the league for ERA with a disappointing 5.12. Their pitching ranked 29th in the MLB for hits allowed, runs allowed, and OPS.

Fast forward one season and that ERA has jumped from 5.12, all the way down to 4.17. Along with an improved ERA, Arizona now sits around the middle of the pack for every pitching statistic. This is a huge improvement from where they were a year ago.

The improvement can also easily be seen by looking at individual accomplishments.

The Diamondbacks core three pitchers include Madison Bumgarner, Zac Gallen, and Merrill Kelly. Last season this core combined for a record of 18-31, an average ERA of 4.47, allowed 64 home runs and gave up 408 hits over a span of 425 combined innings.

Yes, that is an incredible 20 fewer home runs given up through 25 more innings.

After a World Series defeat by the Atlanta Braves to end the 2021 season, Brent Strom announced his retirement and was ready to rest his feet up at the beach. However, d-backs manager Torey Lovullo cut this retirement down to only two days with a quick phone call.

When asked why he decided to take his talents to the Diamondbacks organization, Strom responded with…

“It was intriguing to me… I wanted the challenge”

At 73 years old Brent Strom decided to be the Diamondbacks pitching coach in the final quest of his long career.

He was able to take a historically bad pitching staff into a competitive starting squad that is breaking records.

Of course, Strom cannot be given all of the credit as individual accomplishments should not be overshadowed.  Pitchers such as Zac Gallen and Merrill Kelly have dominated this season and they deserve to be recognized for what they have done.

With that being said, many have overlooked how much of a change Brent Strom has brought to the Arizona Diamondbacks. Now only 4 games under .500, Arizona is finally on the right road, and everything seems to be clicking.

Brent Strom deserves a giant thank you from all Diamondback fans.