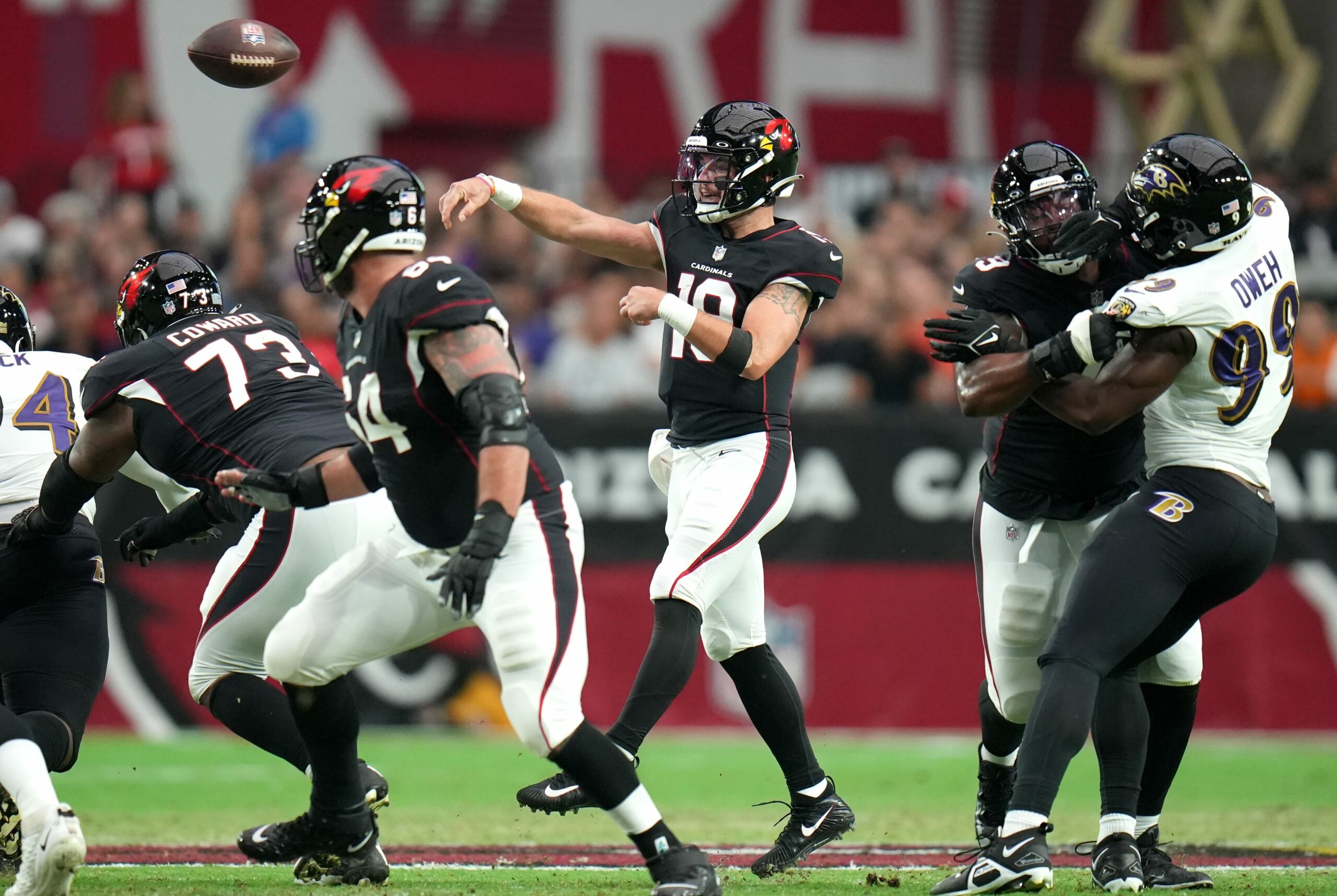 After an impressive preseason by Trace McSorley, the Arizona Cardinals announced Tuesday morning that they have waived the 27-year-old backup quarterback.

Unless a different team deicides to scoop up McSorley, he will find himself on the Cardinals practice squad.

McSorley was initially drafted by the Ravens in 2019. After a couple of seasons on the practice team, the Cardinals scooped him up with the hope of finding a new backup QB. The former Penn State quarterback has only played in three NFL games so far in his career.

With that being said, Arizona will now stick with Colt McCoy and Jarrett Guarantano to back up Kyler Murray.

The Cardinals still have 22 players to cut before the 1 pm 53-man roster deadline.