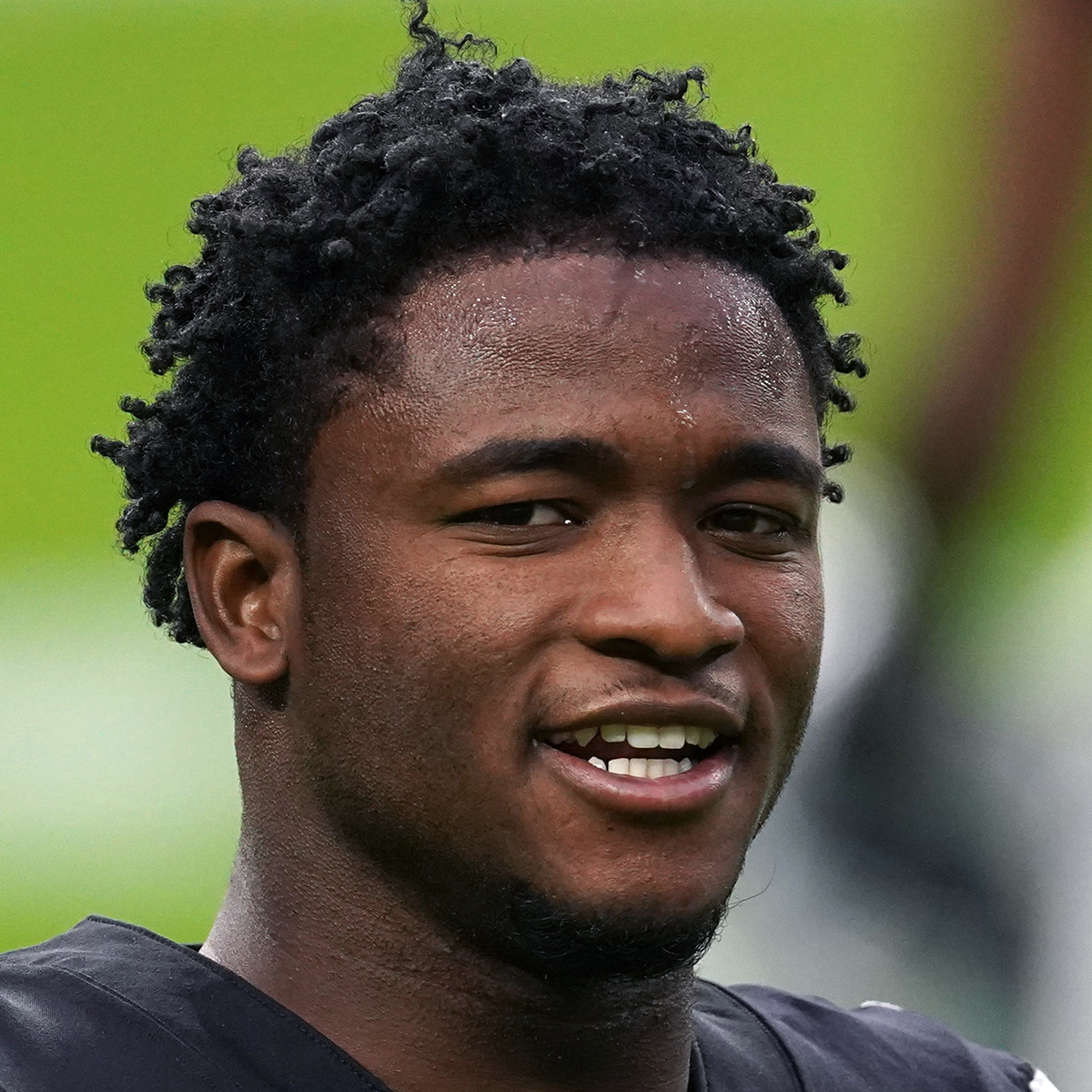 In exchange, all the Cardinals handed over was a 7th-round draft pick that has the potential to become a 6th.

Trayvon Mullen was drafted in the second round of the 2019 draft by the Raiders. Although Mullens only played 5 games in the 2021 season due to injury, the Clemson alumni played in every single game over the course of his first two seasons with the team.

Mullens, in three NFL seasons, has four interceptions along with a total of 134 combined tackles.

The cornerback position is defiantly a key focus for the Cardinals after they released Josh Jackson earlier this week. If Trayvon can stay healthy, Arizona pulled off a major steal of a trade.