Deandre Ayton May be Traded for Anthony Davis 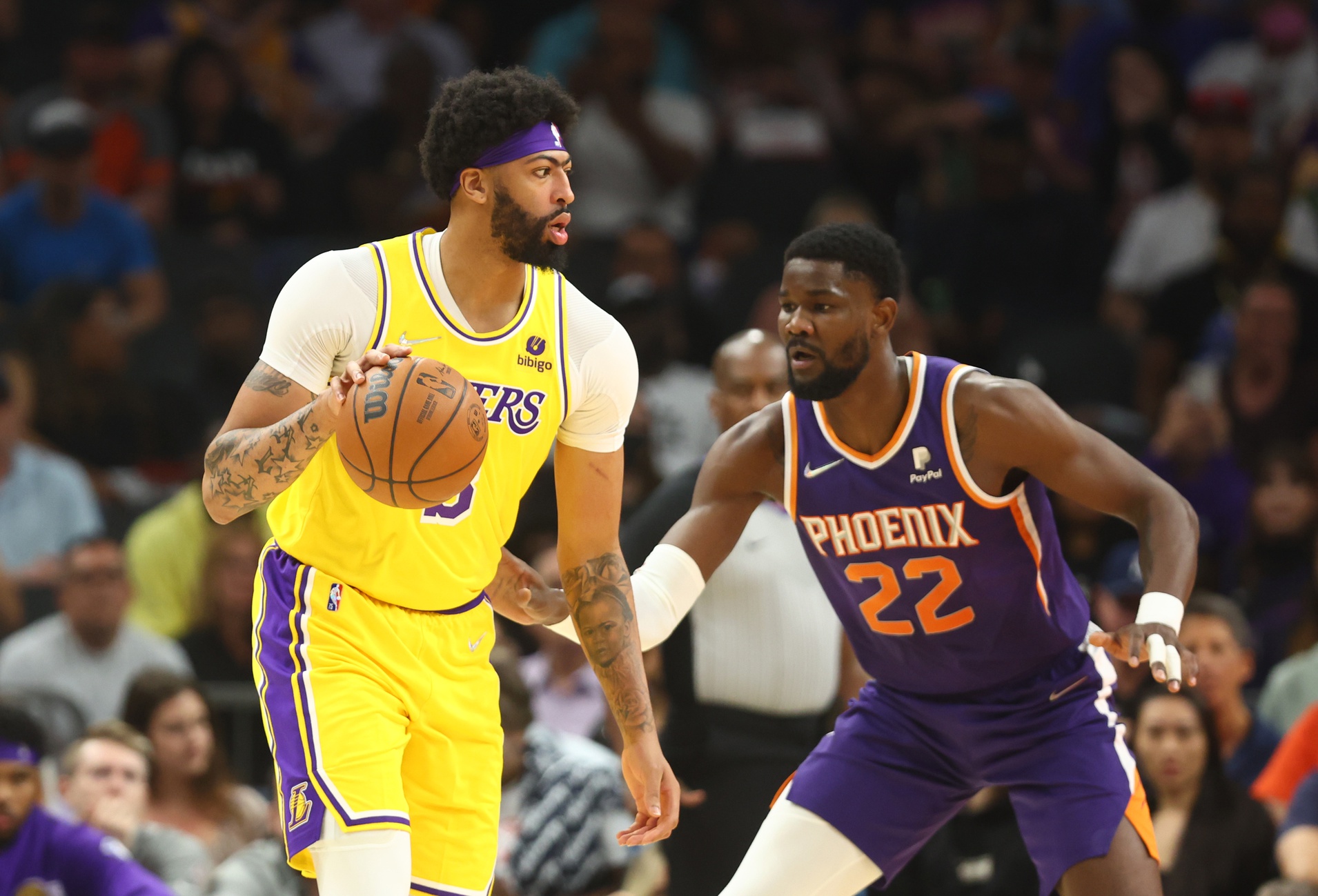 The Phoenix Suns are all settled on their off-season front, but that could change during the traded deadline.

The blockbuster deal would potentially see Deandre Ayton and Cameron Johnson swapped for Davis, per reports.

This would be a deal of massive proportions and interpretations for both Phoenix and Los Angeles. For Phoenix, it signifies the supporting rumors of Ayton being dealt after his trade restriction lifts. Due to Ayton’s recent signing, the former No.1 pick can’t be traded until January 15.

For LA, it’d be the end of the Davis experiment. It was often speculated that the trio of LeBron James, Russell Westbrook and Davis may not coexist much longer given last season’s turbulent era.

Phoenix will consider Davis an immediate upgrade over Ayton. While his injury history is a major concern, Davis could provide the better option when healthy. Davis finished last season with 23.2 points, 9.9 rebounds and 2.3 blocks through only 40 games. His championship pedigree could offset that missed time also.

Another intriguing point is the Suns’ willingness to include Johnson in the deal. Johnson is evolving into a decent wing and could continue to develop as part of Phoenix’s future. Johnson is eligible for a rookie extension however. The Suns would clearly rather move Johnson for cap purposes rather than flesh out a hefty extension.

In any matter, such a deal isn’t imminent. Both squads will go into the upcoming season and see how their respective big men fare against the league. With a relatively quiet offseason, the trade deadline could prove to be busy and hectic. Much of that will depend on where Phoenix stands in the rankings.

Phoenix has made its decision on Ayton for now, but all could break loose come January.