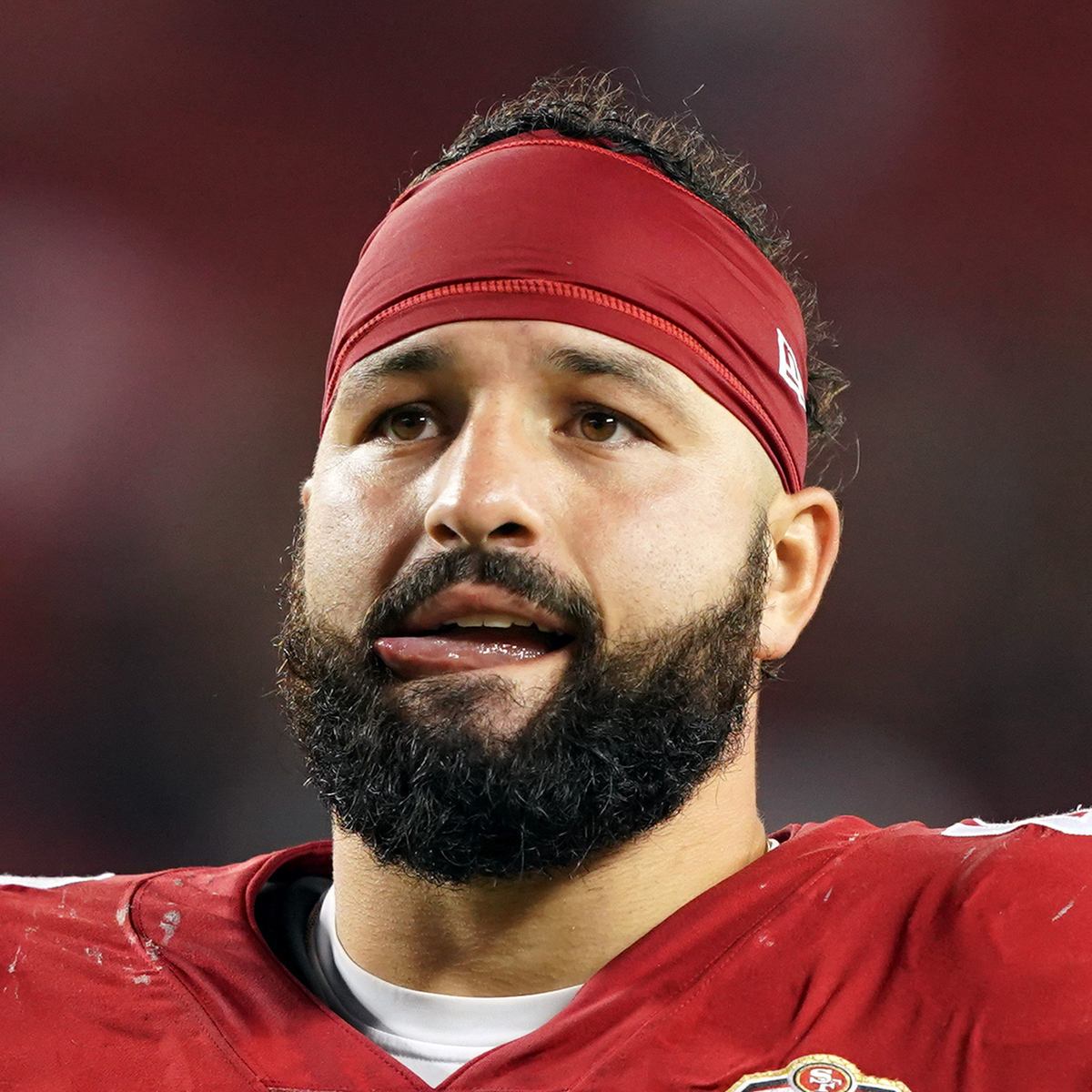 After signing as an undrafted free agent, Josh has been in and out of the San Francisco 49ers roster since 2020. San Francisco recently released him on Monday.

Although Hokit never saw any playing time on the 49ers, he was listed as a FB. However, the Arizona Cardinals have signed the 24-year-old on as a tight end.

With that being said, there still is a shot that Josh will see action from the FB position. This is if he does eventually make the final roster for Arizona.  With veteran Zach Ertz, rookie Trey McBride, and third-string Maxx Wiliams, the Cardinals already has plenty of depth.

Speaking of Trey McBride, fans will have the opportunity to see him in game action for the first time this Sunday against the Ravens. Josh Hokit will likely join him as Arizona will continue to rest Zach Ertz and Maxx Williams.