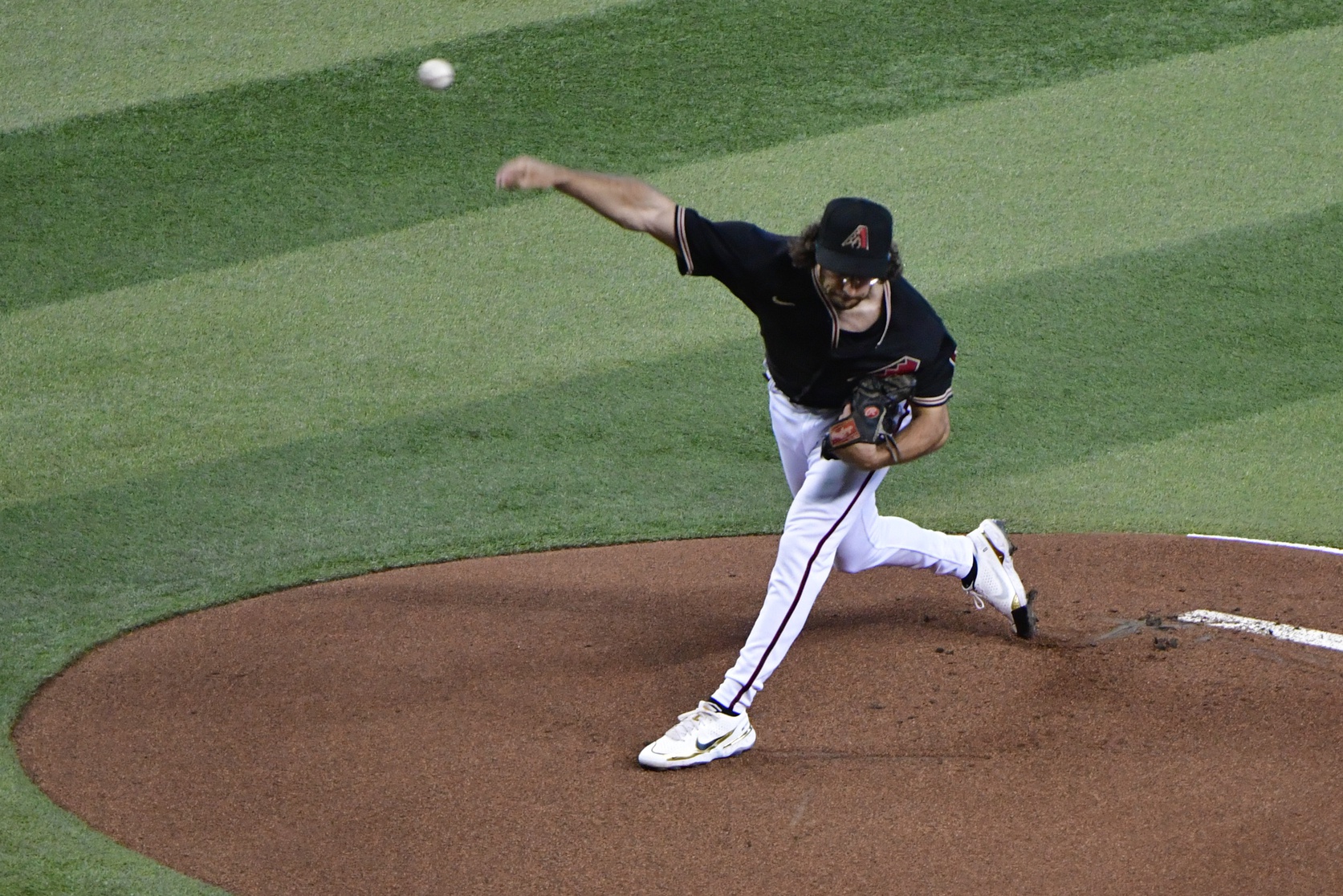 Arizona Diamondbacks come into Wednesday’s afternoon match up with division foe San Francisco Giants looking to sweep them after winning the first two games of the series.

Zac Gallen seemed to be in control most of his outing, only giving up 2 runs over 5 innings.

Ketel Marte came up to the plate bottom of the first inning with 2 outs and took a 93 mph fastball to deep in the right field stands for a solo home run to be the first run of the game for either side.

Top of the fourth the Giants get 2 runners on, first and third with 2 outs. After the pitching coach came out to chat with Zac Gallen, the Giants tie the game with a RBI single down the first base line with 2 strikes.

A wild steal attempt prompted a throw to 2nd base, which was not only dropped, but allowed the runner from third to come in and score, giving the Giants a 2-1 lead.

Entering the 7th inning with the game tied at 2-2 the Giants get a lead-off double, however they can not bring him home.

Jake McCarthy then leads off the bottom of the inning with a perfectly placed bunt to get him a base hit by a half of step. Once the call was over turned the Diamondback faithful erupted, giving the atmosphere of Chase Field a new level of intensity. It was now clear how bad these fans wanted to win this game.

Sergio Alcántara comes behind him with a ground ball double against the shift, bringing Herrera to the plate. Who bunting down the first base line causing Brandon Belt to over throw the catcher, allowing McCarthy and Alcántara to score before Herrera was thrown out at second. After a pitching change Josh Rojas hit a solo home run immediately. D-Backs lead 5-2 bottom of the 7th.

Mark Melancon pitched the 9th inning for the second game in a row. Diamondbacks win 5-3!