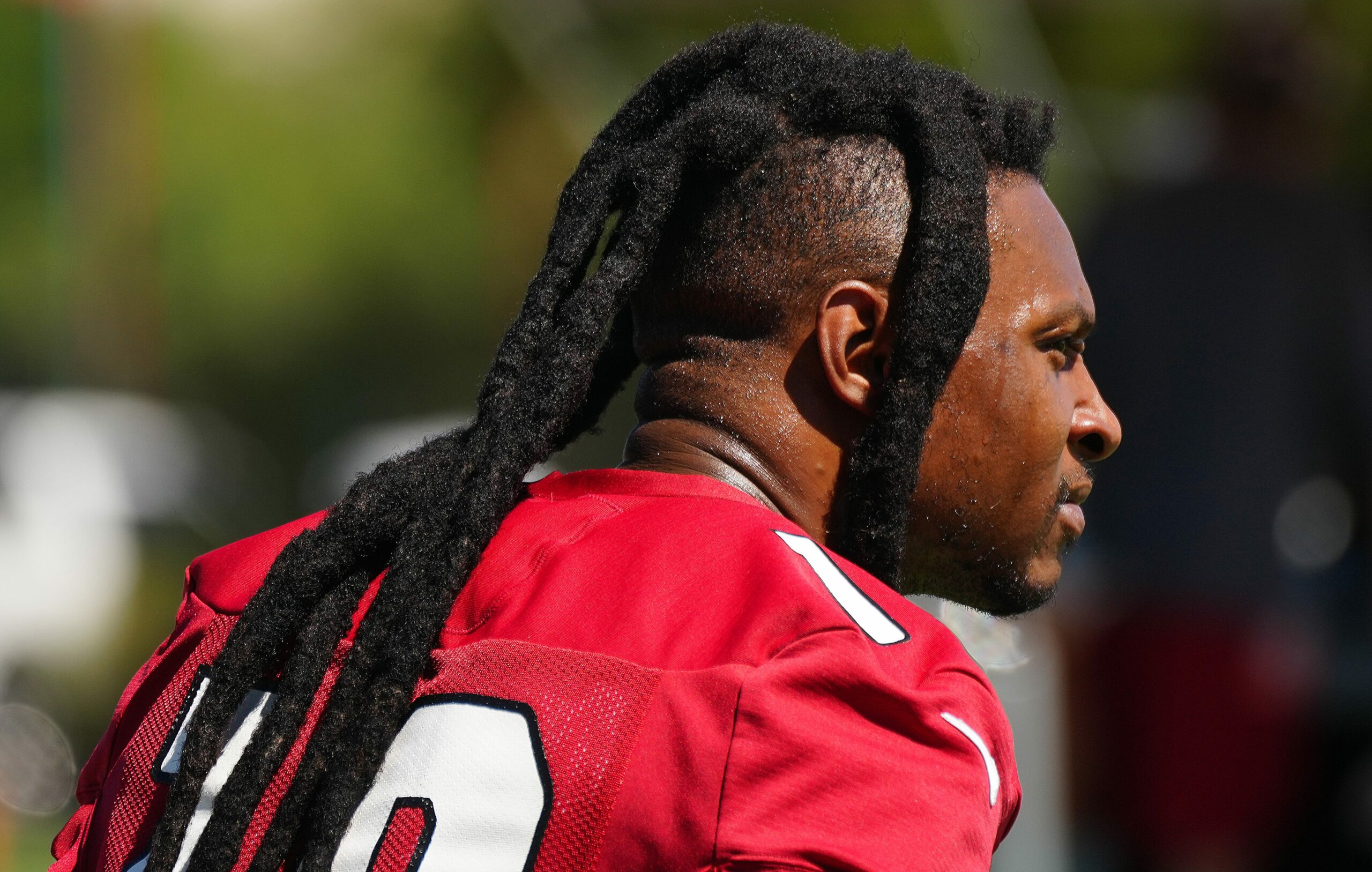 Five-time Pro Bowl wide receiver, DeAndre Hopkins, is currently facing a six-week suspension to start the 2022 season. This verdict came after the receiver tested positive for Ostarine back in early May. Ostarine is a muscle growth stimulator and is labeled as a performance enhancement drug (PED) which is banned from the NFL.

After the initial release of this information, Hopkins and his agent quickly jumped to the defensive stand. Doug Sanders, Hopkins brand manager, stated in a press release, “DeAndre and everyone who works with him is completely shocked by this finding because he is extremely diligent about what he puts in his body.”

In an initial report by the NFL Network, Hopkins was also accused of trying to cover up his positive test result. This claim was never proven factual by the NFLPA. If this claim was true, Hopkins would have been suspended for eight games, not six. The report released on May 2nd read:

“Prohibited substance plus a diuretic or masking agent/attempt to substitute, dilute or adulterate a specimen/attempt to manipulate a test result.”

The NFLPA released a statement today defending DeAndre Hopkins’ name in the false accusation of an attempt to use a masking agent.

No, the NFLPA is not saying that Hopkins is completely innocent. They are only stating that he did not try to mask the substance.

DeAndre still claims that the testing method is flawed, and he still denies that he meant to take any banned substance. Then again, this is the most common response by any player who is caught in this situation. Hopkins will likely still face the six-week suspension unless further details come out in his defense.

The suspension will be a giant blow to the Cardinals’ deep ball passing game.

During the 2021 season, Hopkins missed three games midway through. This was due to a knee injury. He then missed the remaining of the season starting week 15, as a result of a sprained MCL. Throughout his absence in weeks 15-18, the Cards lost three of their last four games.

Hopkins was not healthy for the first round of playoffs as well. This is where Arizona fell to the Los Angeles Rams in a lopsided fashion. Quarterback Kyler Murray threw for only 137 yards this game. This offensive breakdown was partially credited to the star receiver’s absence.