Four Cardinals That Must Step up In Hopkins Absence 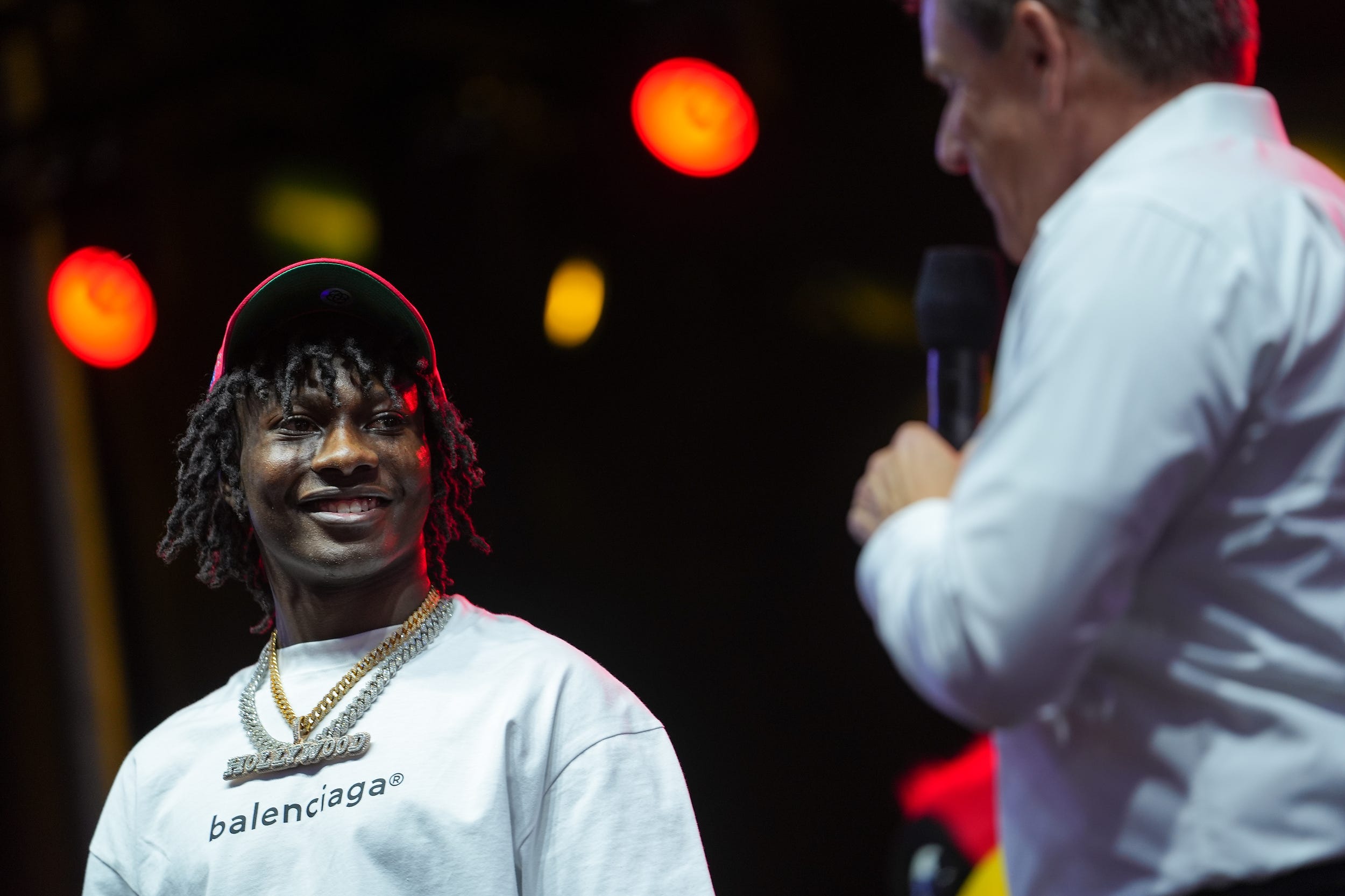 Arizona Cardinals wide receiver DeAndre Hopkins is set to serve a six-game NFL suspension for violating the league’s policy on performance-enhancing substances. As a result, the Cardinals be without one of the best wideouts in football until its Week 7 game with the New Orleans Saints. Good thing Arizona has some weapons that can fill the void until Hopkins can come back.

Marquise Brown was traded to the Cardinals on NFL Draft day from the Baltimore Ravens. He will not step into a more significant role with Hopkins out. Last season with the Ravens, Brown caught 91 passes for 1,008 yards and six touchdowns. He will probably be one of Kyler Murray‘s top targets this season. With Brown’s speed, he should be an excellent deep threat.

A.J Green is 34 and will enter his second year with the Cardinals. Last year he caught 54 passes for 848 yards and three touchdowns. Cardinals head coach Kliff Kingsbury believes Green’s numbers could go up if Green and Murray develop more chemistry this off-season. Even at an older age, Green could be a reliable receiver.

Rondale Moore is a big-time speed threat that could line up all over the field. However, when Moore is on the field, you must respect his speed and playmaking ability. He will be counted on to fill the shoes of receiver Christian Kirk. Moore caught 54 passes for 485 yards and four touchdowns.

Zach Ertz is a reliable tight end that will help keep the chains moving for the Cardinals. he knows how to get open and is a sure-handed tight end. Last year he caught 56 passes for 574 yards and three touchdowns.

As you can see, Arizona has more than capable players that can step up in the absence of Hopkins. Once Hopkins is back, the Cardinals could develop into a dangerous offense.