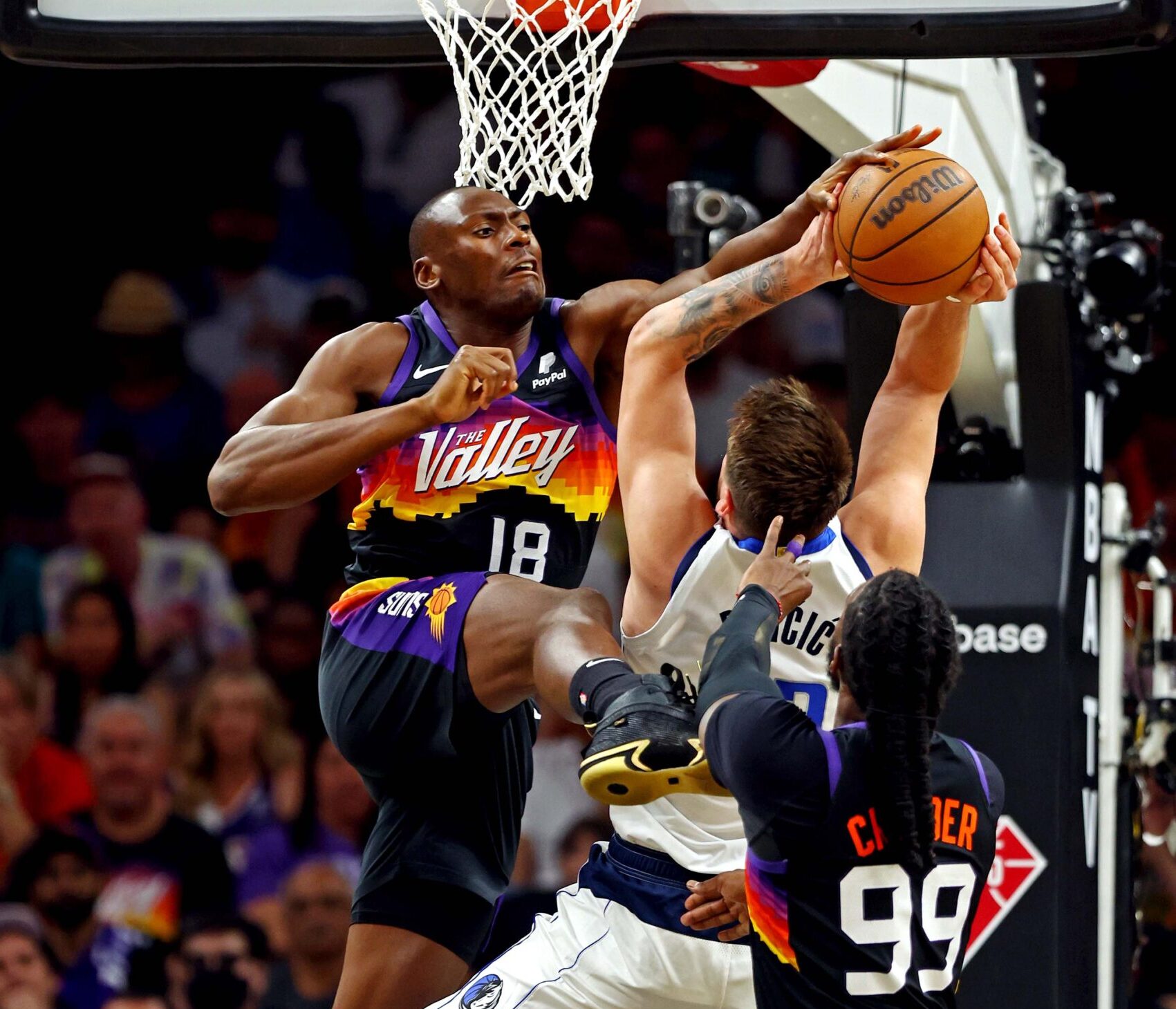 Free-agent center Bismack Biyombo has agreed to return to the Phoenix Suns. Biyombo joined the suns on a 10-day contract in January this past season. After the ten days were up, he signed a contract for the rest of the season.

When injuries hit the Suns‘ front court, Biyombo stepped in and played well; on January 17th, against the San Antoni Spurs, Biyombo scored 17 points and 14 rebounds. Two games later, against the Indiana Pacers, he dropped 21 points, 13 rebounds, and five assists.

Biyombo showed he could play in the Phoneix’s system when given significant playing time. In 36 games with the Suns, Biyombo averaged 5.8 points and 4.5 rebounds per game. Next year Biyombo could play a more substantial role. With Javale McGee leaving for the Dallas Mavericks and seeing what happens with Deandre Ayton.

With Chris Paul running the point, Biyombo could get a lot of easy baskets by just running the court and flashing to the basket in pick-n-roll situations. On defense, he is athletic, can block shots, switch on defense, and hold his own against guards.