The Suns Continue to add Depth 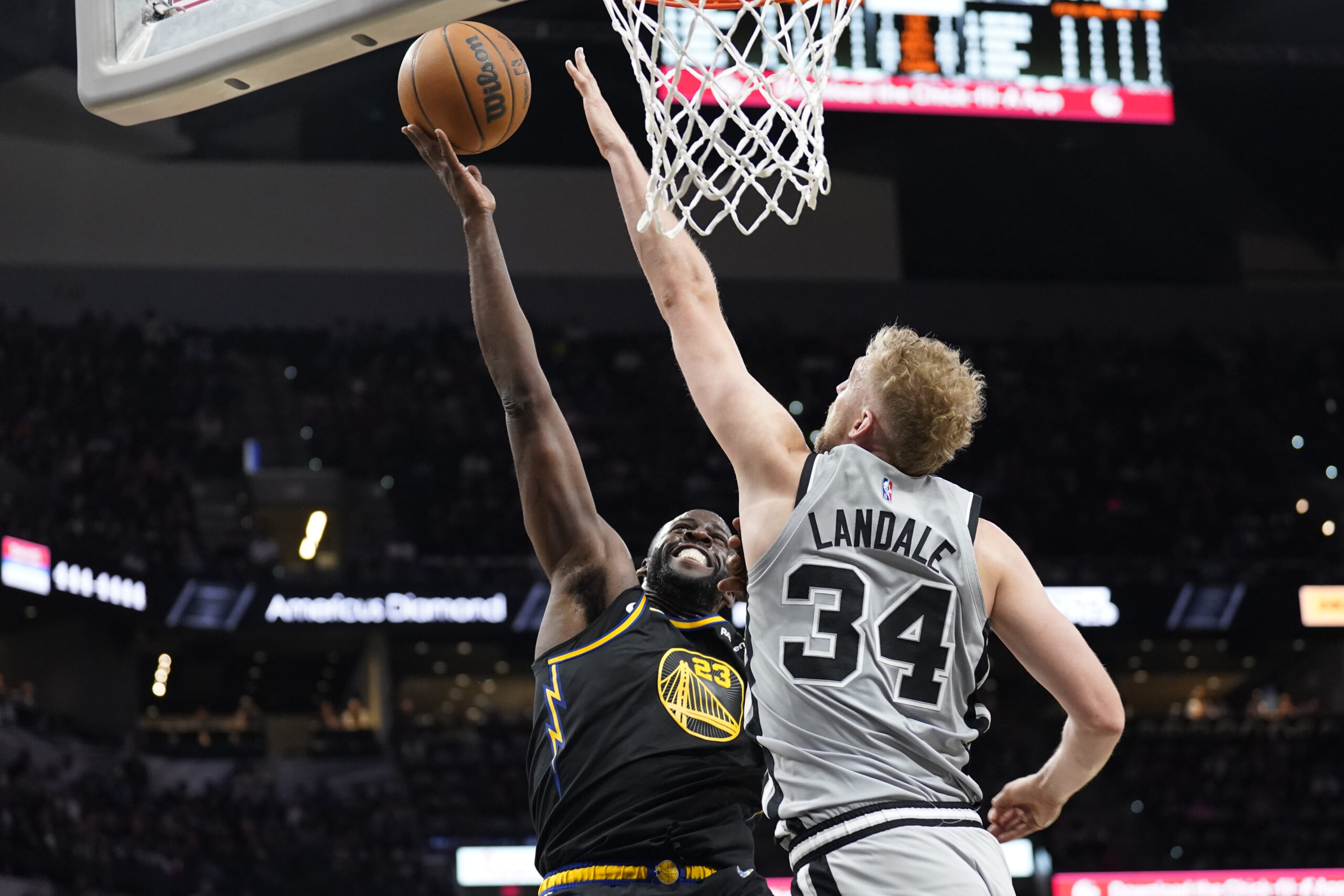 The Phoenix Suns continue to make moves this offseason; they have traded for center Jock Landale from the Atlanta Hawks. Phoenix also signed free agent forward Josh Okogie. In the trade for Landale, the Suns sent cash to the Hawks.

Landale is a 6-foot-11 center from Australia; the Hawks acquired him in the Dejounte Murray trade; he was a quality reserve for the San Antonio Spurs last season but was unlikely to see much playing time with Atlanta. Landale averaged 4.9 points and 2.7 rebounds in 54 games last season; he played just 10.9 minutes per game.

He will help fill a reserve center spot with Javale McGee leaving for the Mavericks. There are still question marks on what will happen with Deandre Ayton, a restricted free agent. The Suns could either sign Ayton to a max deal or do a sign-and-trade.

Okogie signed a one-year deal with the Suns; he played for the Minnesota Timberwolves last season. Okogie just 2.7 points last year in 49 games. He spent four seasons in Minnesota but saw his playing time decrease over the past two seasons.

However, Okogie is a solid defender who can help the Suns on the defensive end of the floor. Okogie averaged 6.4 points per game on 40% shooting from the field and just 27% from beyond the arc in four years.

Phoenix is doing a good job adding depth to their bench, as we know injuries happen in the NBA, and having a deep bench could help a team in many ways. Landale and Okogie will be caple of giving the Suns quality minutes if needed.