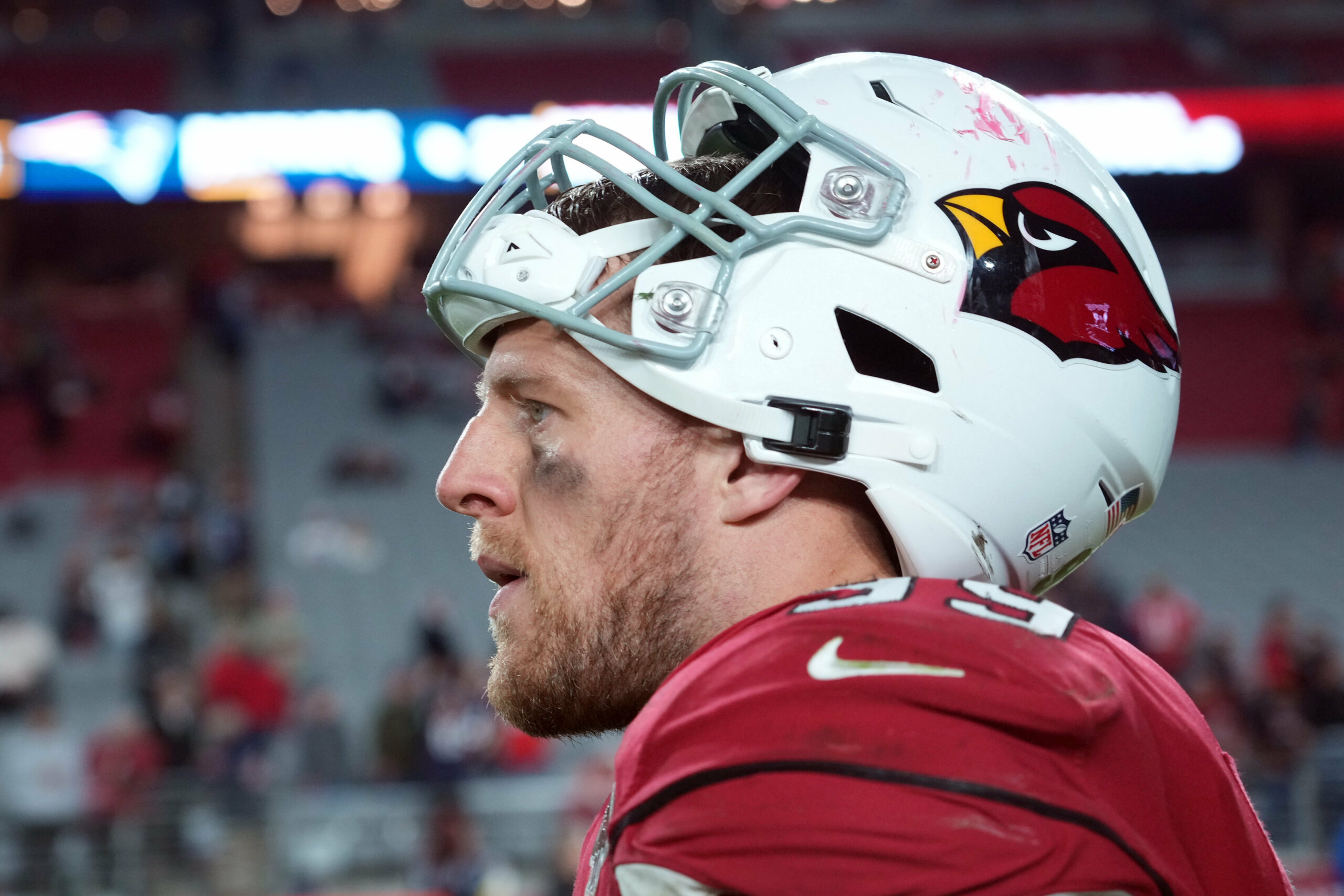 After much speculation, five-time Pro Bowler J.J. Watt has announced he will retire at the end of this season.

Watt broke the news on Twitter, stating he played his final home game on Sunday against the Tampa Bay Buccaneers.

My heart is filled with nothing but love and gratitude. It’s been an absolute honor and a pleasure.

There is no question that J.J. will enter the Hall of Fame, as he will go down as one of the greatest defensive ends in NFL history.

Not only was Watt one of the best on the field, but he was also beloved by fans across the league because of his outstanding off-field work.

The J.J. Watt foundation has raised over $5 million for after school athletic programs and was a major contributor to the cleanup of Hurricane Harvey. Watt raised over $37 million to help rebuild Houston after the devastating natural disaster.

Now, he will begin a new adventure in fatherhood as his first child, Koa, was born late in October.

Whatever retirement may bring to the Watt family, the NFL community wishes him the best of luck.