Suns’ Turnovers Vs Raptors is Alarming 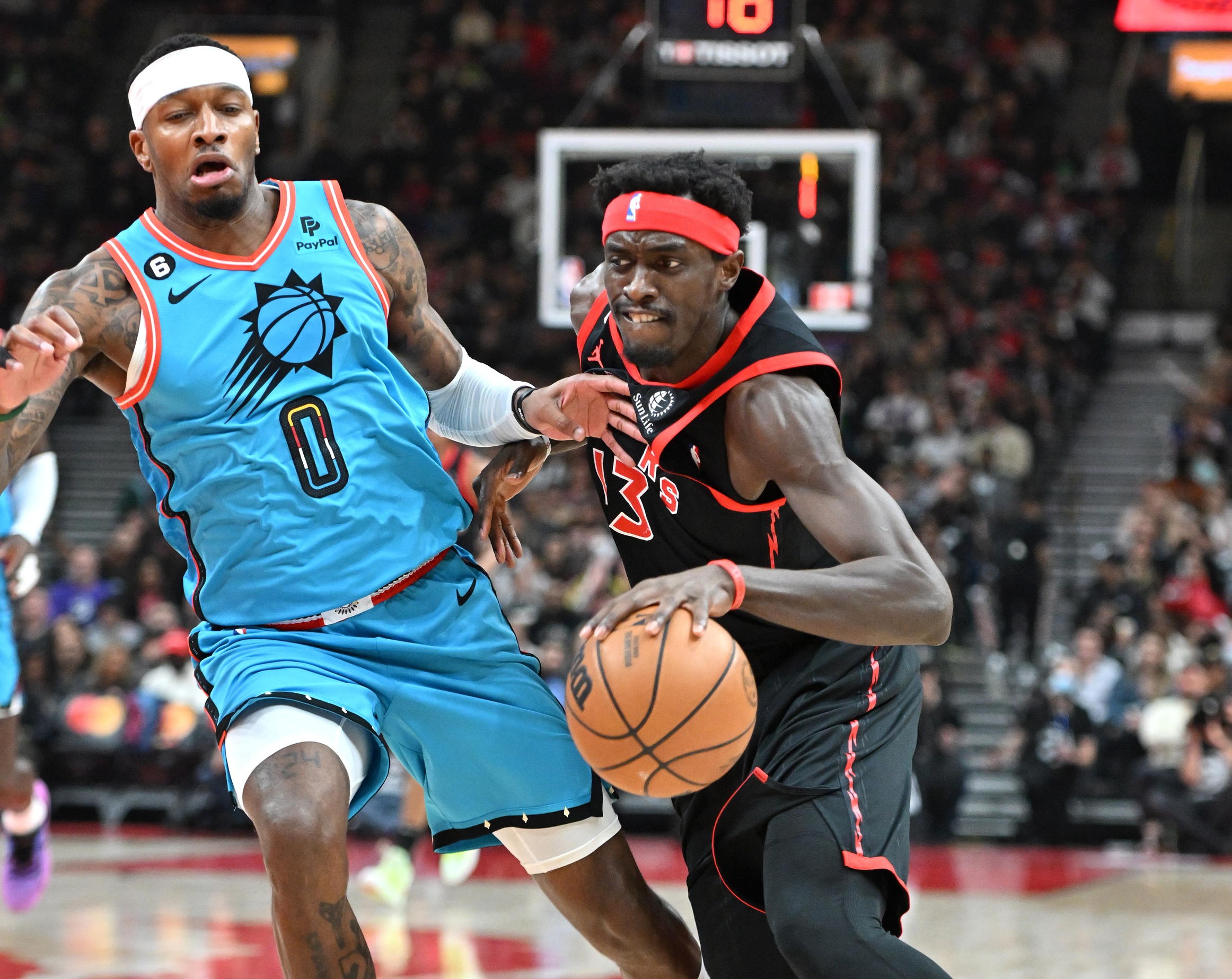 Being without Devin Booker does pose a problem for the Phoenix Suns. Initially, scoring was the main factor that would take a dive without the superstar guard available.

Now, on Friday, the Toronto Raptors are proving that taking care of the ball is becoming a serious issue. The Suns were already up to 15 turnovers in the first half, and the second half seems to be trending in that direction.

The Suns were already up to four turnovers through the first three minutes of play. The latest two turnovers around the (9:29) mark led to two fast-break dunks for the Raptors. As such, Toronto was able to take a 63-54 lead.

Toronto has been struggling as of lately, but Phoenix is certainly giving them an easy fight due to carelessness on offense. The Raptors are 15-20 on the season, with their longest winning streak being two games at a time.

The Suns average 13.5 turnovers per game, which was clearly surpassed during the first half alone.

Chris Paul is trying to make up for lost time with his performance. He’s up to 15 points and seven assists at the (7:33) mark of the third quarter. Even with his stats, Paul also has five of the Suns’ 19 turnovers for the contest.

Phoenix can certainly turn things around for the remainder of the contest. Toronto is still trying to find its footing, if at all possible in a competitive Eastern Conference.

After losing to the Washington Wizards for the second time on Wednesday, a win is needed on the Suns’ road trip.