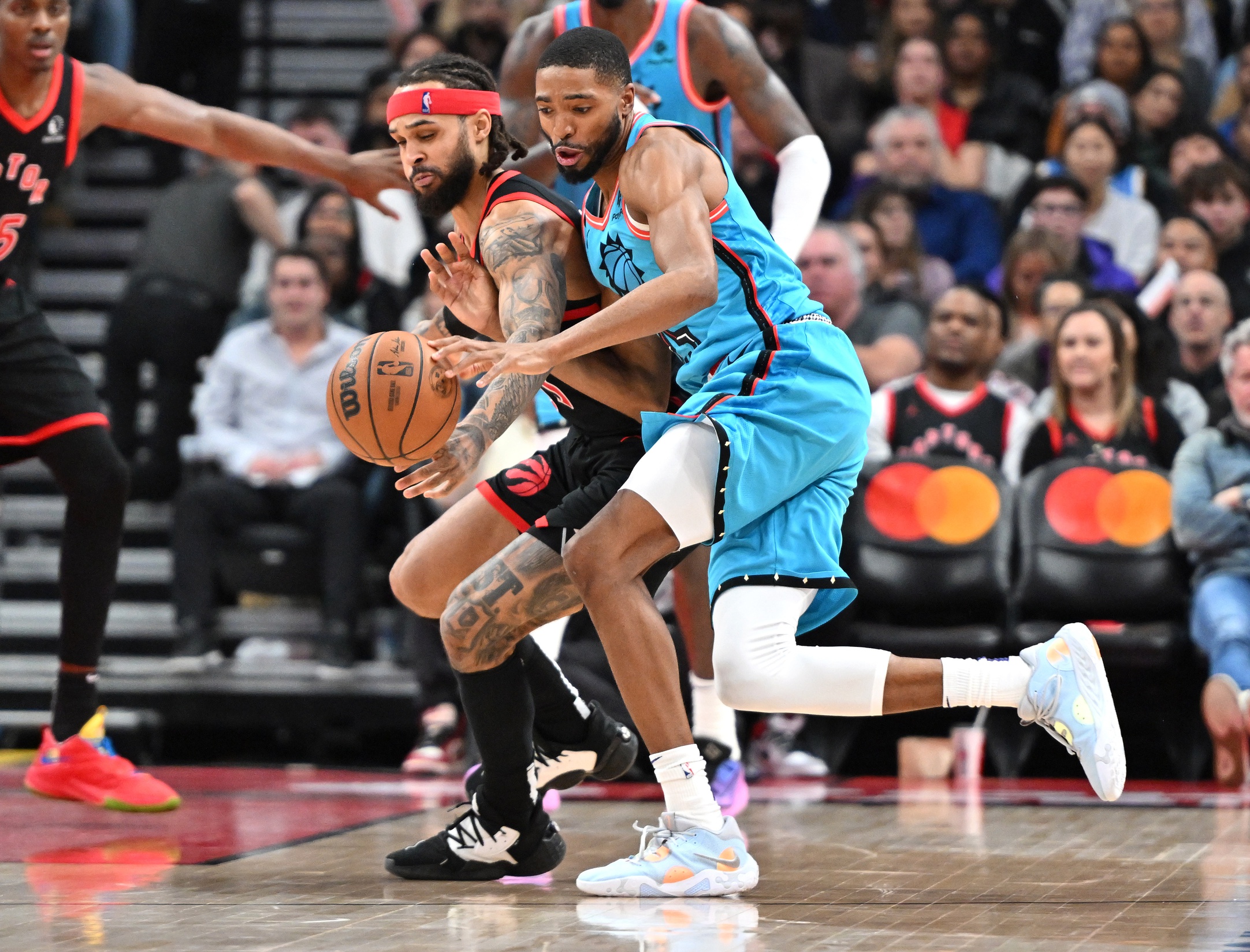 In the middle of a six-game road trip, the Phoenix Suns are experimenting with their shorthanded lineups. Without Devin Booker, Friday brought about a difficult challenge of keeping up with the Toronto Raptors as they attempt to steady their rocky path.

In a game that could’ve seen the Suns out in front for its entirety, they were often attempting to play catch up on a Raptors team that needed a statement win.

Though it came down to the final minutes of play, the Raptors were able to maintain their lead, winning 113-104.

Paul remains the lone star of the backcourt tandem that includes Booker. In his last four games coming into Friday, Paul was averaging 15.3 points and 7.8 assists. The 37-year-old was also shooting 49 percent from the field while going 46 percent from three-point range while committing 2.3 turnovers per game.

Paul was able to put up even better numbers offensively against Toronto, scoring 20 points with 12 assists.

However, Paul’s turnovers also hindered the Suns’ advances, as he committed six through minutes.

Phoenix is fourth in the league in committing turnovers before Friday with 13.5. It almost seemed like a mission to break that average, as the Suns committed 15 through just the first half of play.

That number skyrocketed to 25 during the second half, which is more than any team in the league averages. The Golden State Warriors hold that place with 17 a game.

The Suns were in fact able to play themselves back into the contest, but without the turnovers, they may have a win under their belt for Friday.

The Mikal Bridges that was Hoped For

With no Booker for at least four weeks, the Suns will be needing another leading scorer to assist Paul and Deandre Ayton. Bridges showed that he’s capable of that, though it can be inconsistent at times.

The consistency was there against the Raptors. Bridges put up 21 points while shooting 6-of-9 from the field and 2-of-4 from the three-point territory. He was also 7-of-7 from the free throw line.

This type of productivity is expected of Bridges on any given night, especially after his inclusion into the long-term plans for Phoenix. Being able to put together performances such as these on a road trip are critical.

Phoenix has two games remaining against more Eastern Conference teams. The Suns will visit the New York Knicks for their first game of the new year on Jan. 2.