Trace McSorley likely to Start for the Cardinals against the Buccaneers 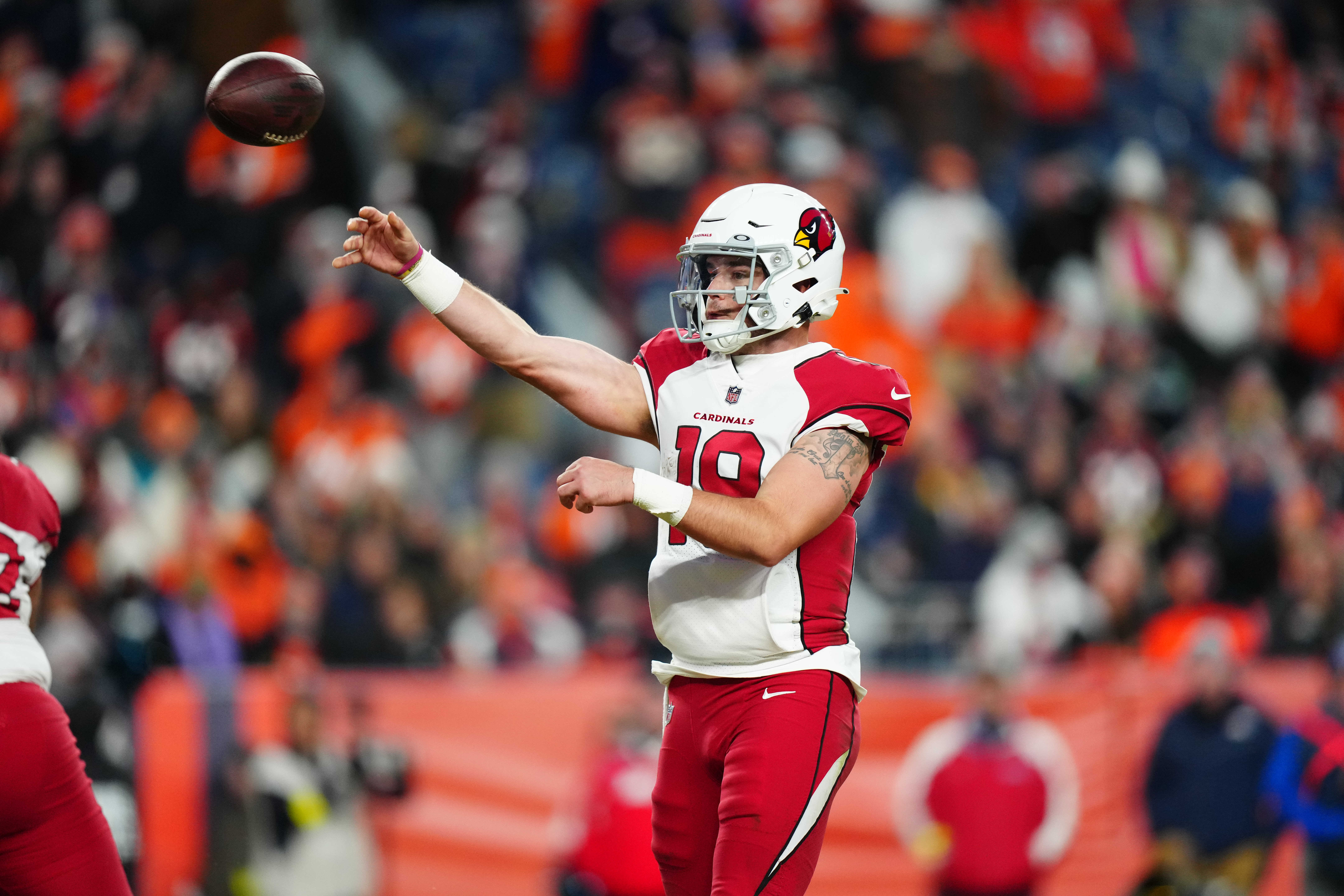 With Kyler Murray out for the season due to a torn ACL and Colt McCoy now in concussion protocol, the Arizona Cardinals will have to rely on Trace McSorley to lead them against the Tampa Bay Buccaneers on Christmas Day.

It would appear that QB Trace McSorley is in line to make his first career start on Sunday.

What should the #AZCardinals game plan be?

This will be McSorley’s first career start after three seasons in the NFL, but it will be his third time seeing the field this season. Fans got a glimpse of what to expect during the second half of last Sunday’s matchup against the Denver Broncos.

After Colt McCoy left with the head injury, Trace did not exactly fill it the roll quite well. The 27-year-old finished with three interceptions and a depressing 29.5 quarterback rating.

Granted, he was up against the 5th-best pass defense in the NFL; however, this Sunday’s game will not exactly get any easier. McSorley will be up against a highly talented Buccaneers pass defense, which has allowed less than 200 yards through the air on average this season, only one spot behind the Broncos.

While the Cardinals have no chance of making the playoffs, this does not mean that this game is completely meaningless. Tampa Bay sits at the top of the NFC South with a 6-8 record. For Tom Brady and the Bucs, it is crucial that they win the remaining games if they want full possession of the division.

Arizona may be out, but that doesn’t mean they can’t ruin the party for others as the season comes to an end.

Fans are excited over the future of the Suns under Mat Ishbia
Suns Vs Wizards – Halftime Recap
Loading More Posts...