Suns Seek Revenge On Wizards, Trail at Half 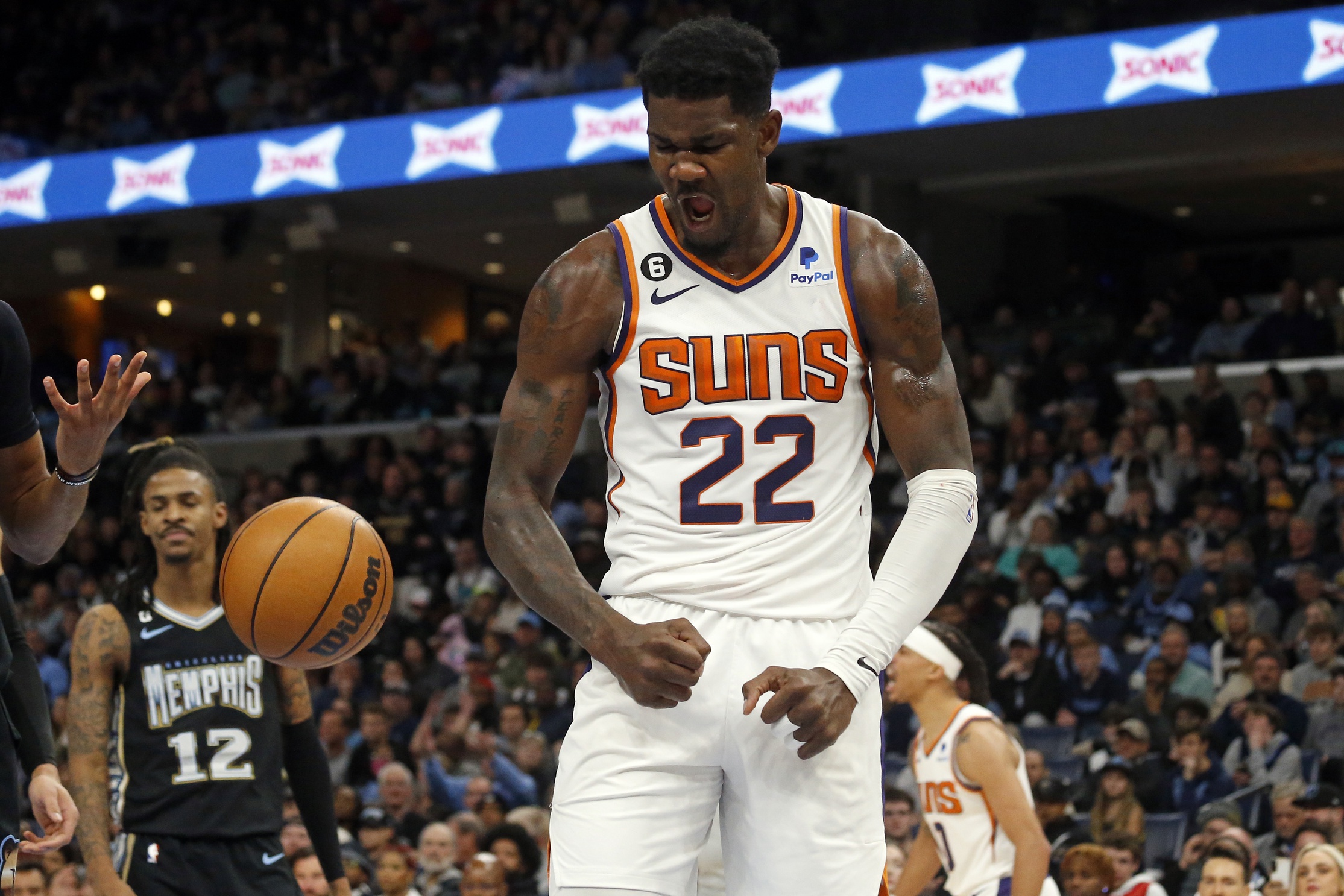 After coming off an impressive road win against the Memphis Grizzlies, the Phoenix Suns seemed prepared to take on the Washington Wizards on Wednesday.

Wednesday’s contest could result in a revenge conclusion for Phoenix. The Suns lost to the Wizards recently, while the Wiz were then on a 10-game losing streak.

Both Phoenix and Washington find themselves shorthanded this go-around. The Suns are without Devin Booker (groin) along with Cameron Payne (foot) and Landry Shamet (right achilles soreness). For the Wizards, Bradley Beal was a last-minute scratch with a hamstring injury.

The Suns clearly have more of an absence, and that showed as the Wizards led 64-55 at halftime.

Without Booker, the need for Deandre Ayton and Mikal Bridges‘ production rapidly increases. Washington was able to maintain most of the previous contest due to Kyle Kuzma.

As the contest got underway, flashes of the Suns’ last outing came into memory. Kuzma was able to get to his familiar spots, putting up 13 first-quarter points.

Washington shot considerably better than Phoenix as well, going 62 percent from the field compared to the Suns’ 45 percent.

Bridges was able to get himself going scoring-wise, which hadn’t been consistent so far this season. Bridges netted seven points on 3-of-5 shooting from the field.

Ayton’s presence down low has been needed severely, but the big man only posted one rebound through the quarter.

Phoenix has to work on maintaining ball security as well, as they committed four turnovers in the quarter.

In a back-to-back road trip, an undermanned Phoenix team should see problems, and Washington is looking to take advantage of that.

Though Phoenix was behind by a decent margin, it appeared to be a better showing than the first quarter. From an offensive output, the Suns seemed to be more selective with their shots.

Yet Washington continued to pour in the buckets, making it difficult for Phoenix to cut into the lead.

Ayton put together a far superior showing than in the first quarter. He’s up to 18 points and two rebounds at halftime.

Besides Ayton and Bridges, Chris Paul makes up the other portion of the Suns’ core. His services have been nullified at times, with only four points and three assists at the half.

Phoenix took care of the ball better, with no turnovers during the second half. Such better focus allowed the Suns to get the Wizards’ lead down to just nine by halftime.

Foul trouble could be a problem in the second half, as the Suns are already up to 11 fouls.

Suns Vs. Wizards Preview, Odds and Predictions Ahead Of Tonight’s Game
Suns Fall Once More to Wizards 127-102
Loading More Posts...