Kyler Murray to Have Surgery Jan. 3 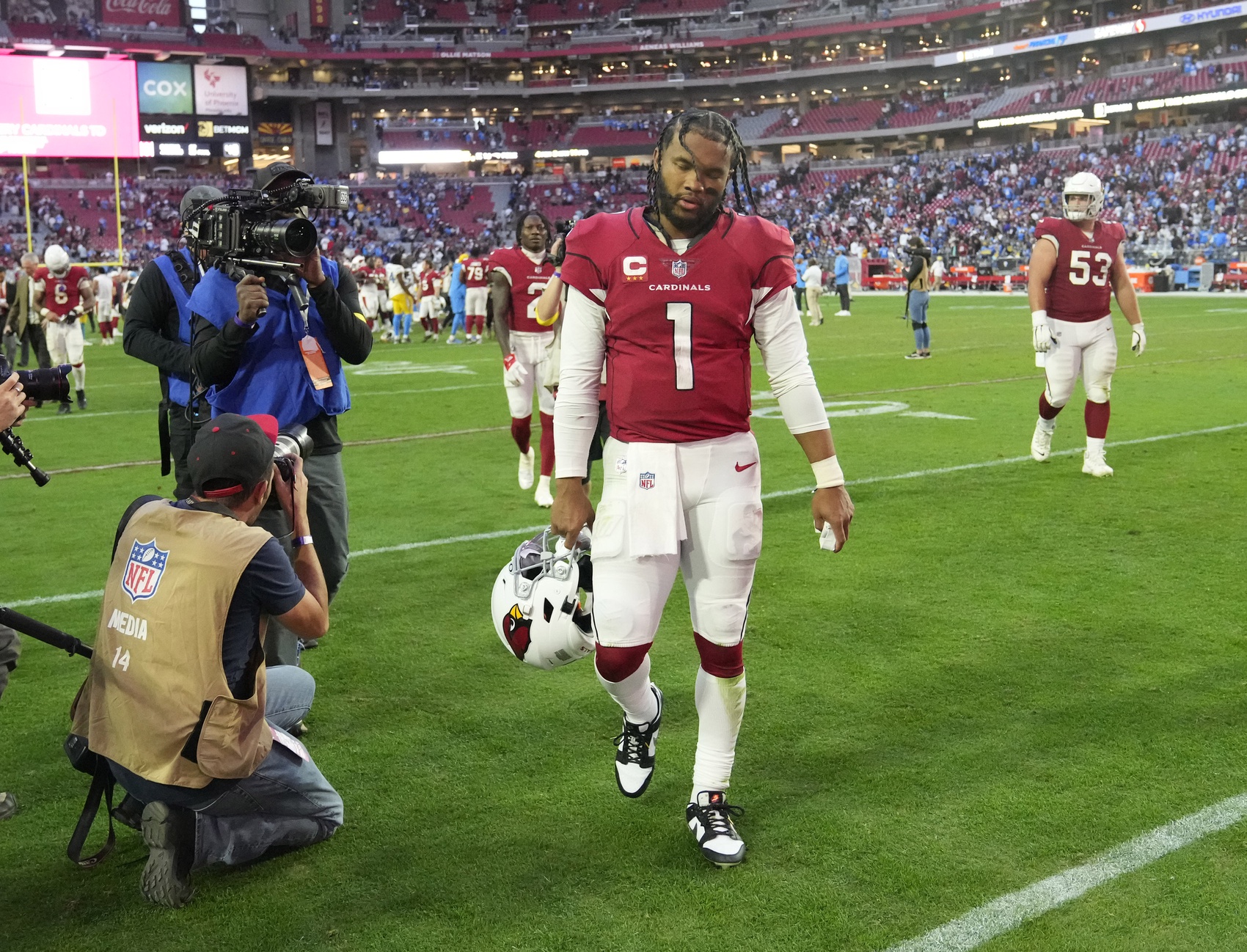 Arizona Cardinals quarterback Kyler Murray will have surgery on his torn left ACL on Jan. 3. Dr. Dan Cooper, the Dallas Cowboys team physician, will be doing the surgery in Dallas.

A source confirmed to me that Cardinals QB Kyler Murray will have surgery on Jan. 3 in Dallas by Dr. Dan Cooper, who's the Dallas Cowboys' team physician.

Murray suffered the injury on Dec. 12 against the New England Patriots on the game’s third play. Before getting injured, Murray passed for 2,368 yards, 14 touchdowns, and seven interceptions.