Potential picks for the Arizona Cardinals in 2023 NFL Draft 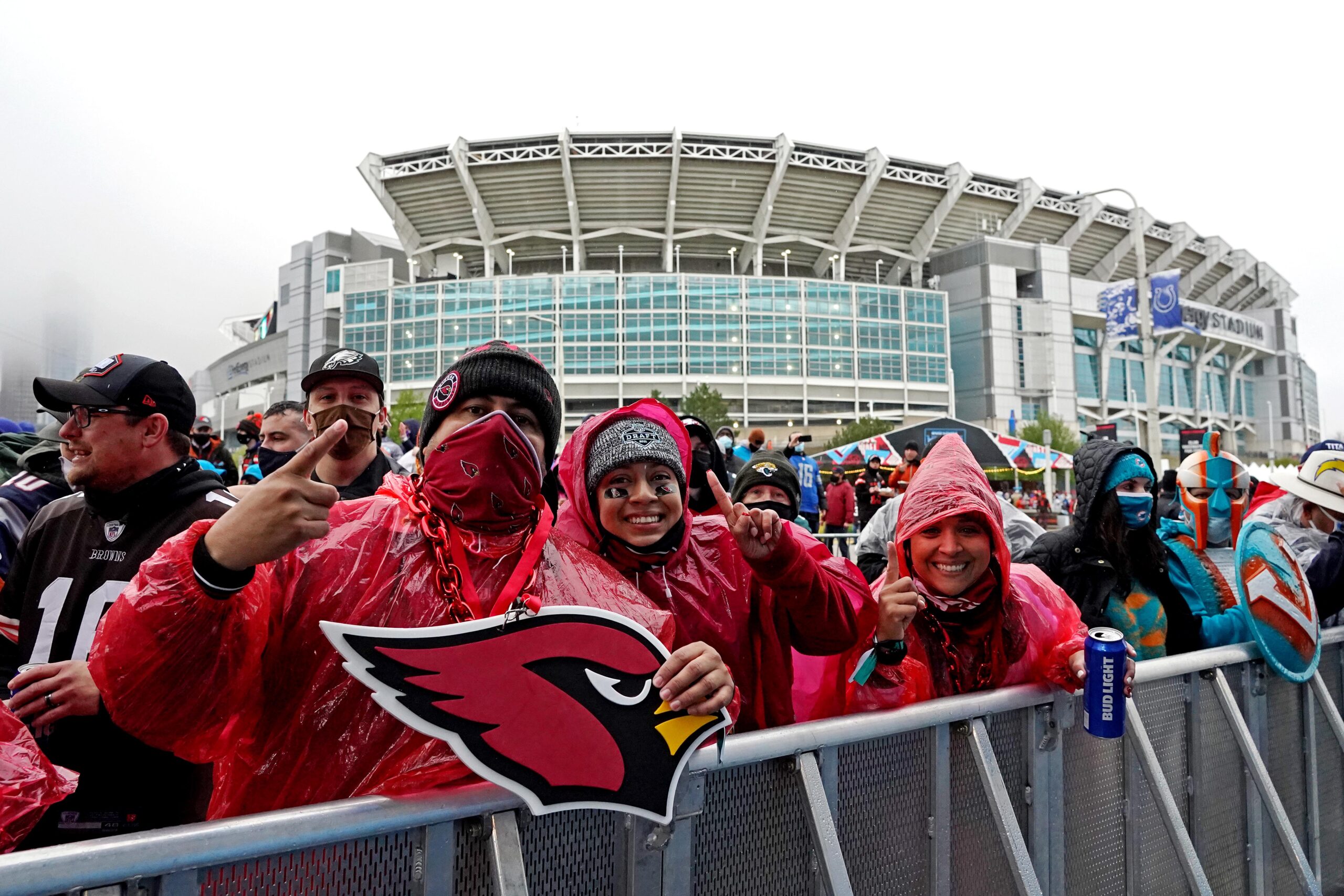 With Week 16 of the NFL season officially in the books, the Arizona Cardinals have the worst record in the NFC at 4-10.

If the season ended today, the Cardinals would be looking at a third- or fourth-round pick in the 2023 draft. Certainly not what many expected at the start of the season, but at the very least a positive takeaway from what has been a roller-coaster year.

The Houston Texans will almost certainly take the first overall pick and will most likely land a quarterback, specifically Bryce Young of the University of Alabama.

At second, the Chicago Bears already have their quarterback in Justin Fields, leading many experts to believe they will sign defensive lineman Jalen Carter from the University of Georgia.

While the Denver Broncos also sit at 4-10, they traded their first-round pick over the offseason in a package trade with Seattle and Russell Wilson. Therefore, if the Broncos do finish with a worse record than Arizona, Seattle will grab the third overall pick in the draft.

Whether it is the third or the fourth pick, the Cardinals will have a wide variety of highly talented players to choose from.

Here are some potential options that Arizona could be eyeing:

Who do you think the Arizona Cardinals should select with their top five pick in the 2023 NFL Draft?