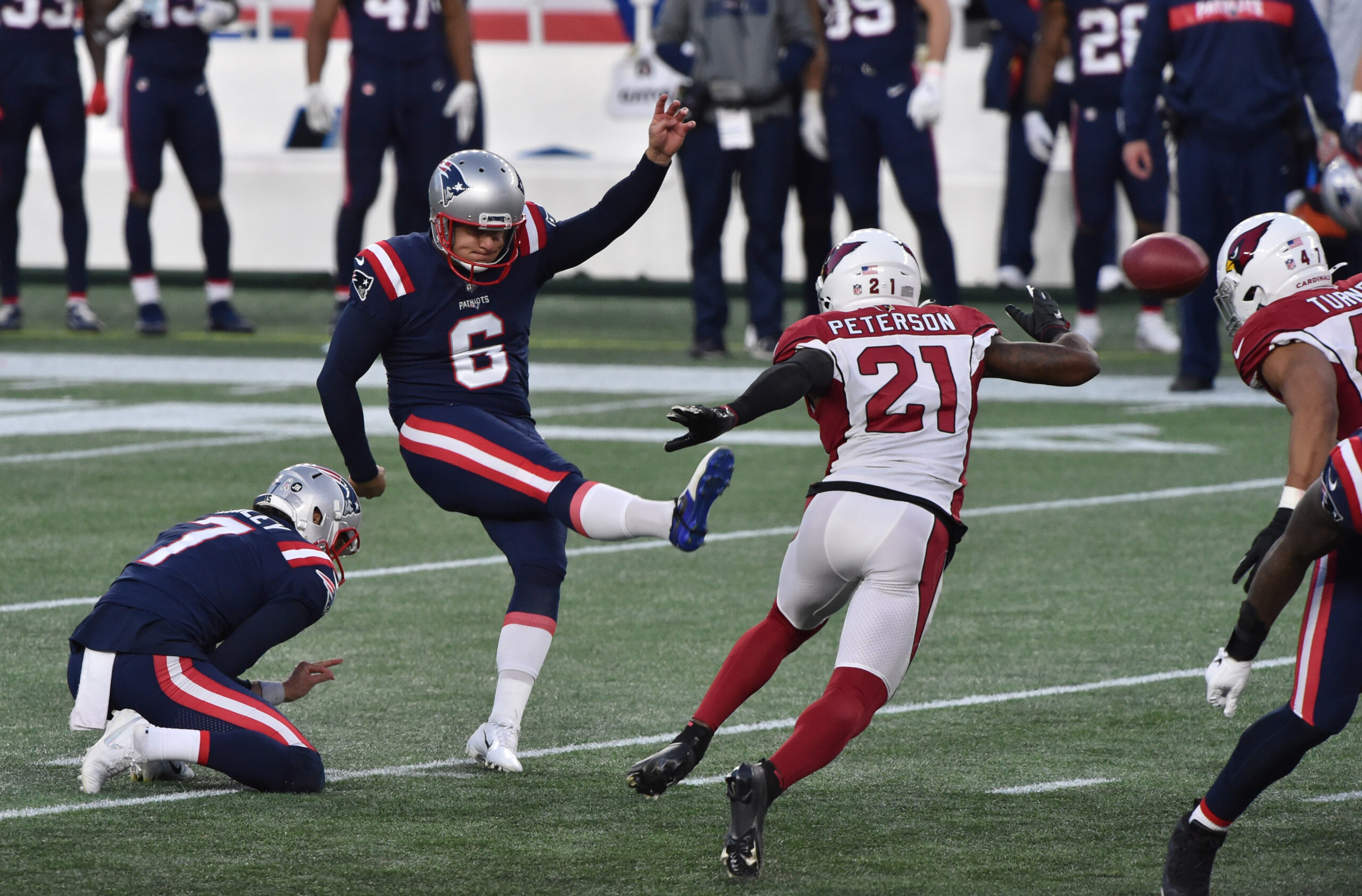 The 4-8 Arizona Cardinals will take on the 6-6 New England Patriots this Monday at 6:15 to cap off Week 14 of the NFL season.

This is the first time these two teams have faced off since 2020. During this matchup, kicker Nick Folk nailed a game winning 50-yard field goal to crown the Patriots victorious.

With playoffs just around the corner, there is a lot to play for on both sidelines.

If Arizona loses its third straight and drops to 4-9 on the year, there will be no saving this sinking ship. The Cardinals’ only path to the playoffs requires a perfect rest of the season.

On the Patriots’ side, they may be fighting with quite a bit more on the line. Sitting right outside the playoffs as of now, New Egland is in dire need of a Monday night victory. With the Jets losing to the Bills, a Pats win will bring them into the 7th spot entering Week 15.

Both teams will be dealing with a handful of injuries.

Quarterback Mac Jones will be without his favorite target, Jakobi Meyers, due to the NFL concussion protocol. Additionally, CB Jalen Mills is a no-go for the second straight week because of a groin injury.

The Cardinals matched these injuries with a missing wide receiver and cornerback of their own. Rondale Moore will miss his sixth game of the year, and CB Byron Murphy Jr. will miss his fourth straight.

The entire injury report is pictured below.

The New England Patriots are in the top 10 in just about every defensive category. Arizona, on the other hand, sits at basically the complete opposite end of the spectrum. Entering Week 14, the Cardinals have given up the most points in the NFL.

But, without leading receiver Jakobi Myers, this is a Patriots offense that is extremely limited in its abilities. If Kyler Murray can keep Arizona on the field without strands of three-and-outs, the Cardinals’ defense may finally have the opportunity to redeem itself against a sub-par offense.

Arizona has the clear edge in offensive weapons. For only the second time this season, Marquise Brown and DeAndre Hopkins will be on the field at the same time. A wide receiver duo with this much talent will allow the Cardinals to open up the running game, which has struggled this year.

Fans got a glimpse of this two weeks ago against the Chargers. James Conner rushed for a season high 120 yards, played a season high 97% of the offensive snaps, and averaged 4.8 yards per carry. This offensive effort was available due to the overwhelming presence of Hopkins and Brown.

Expect a similar gameplan this week versus the Patriots.